Coffee Brake: What Is Too Weird?

Time for DT’s Coffee Brake, a break from the mundane: In the world of vintage cars, nothing beats having a unique ride.  You can be the biggest tatoo’d homeless looking freak in the world, but if you have a collection of aircooled 911s, everybody wants to be your friend.  However, you can go a bit too far, and suddenly your eclectic collection looks perplexing.  Today, I’d like to explore the boundaries of going too far off the reservation with a few crazy cars for sale around the web, kicking things off with a 3-wheeled 1960 Berkeley T60 found here on eBay 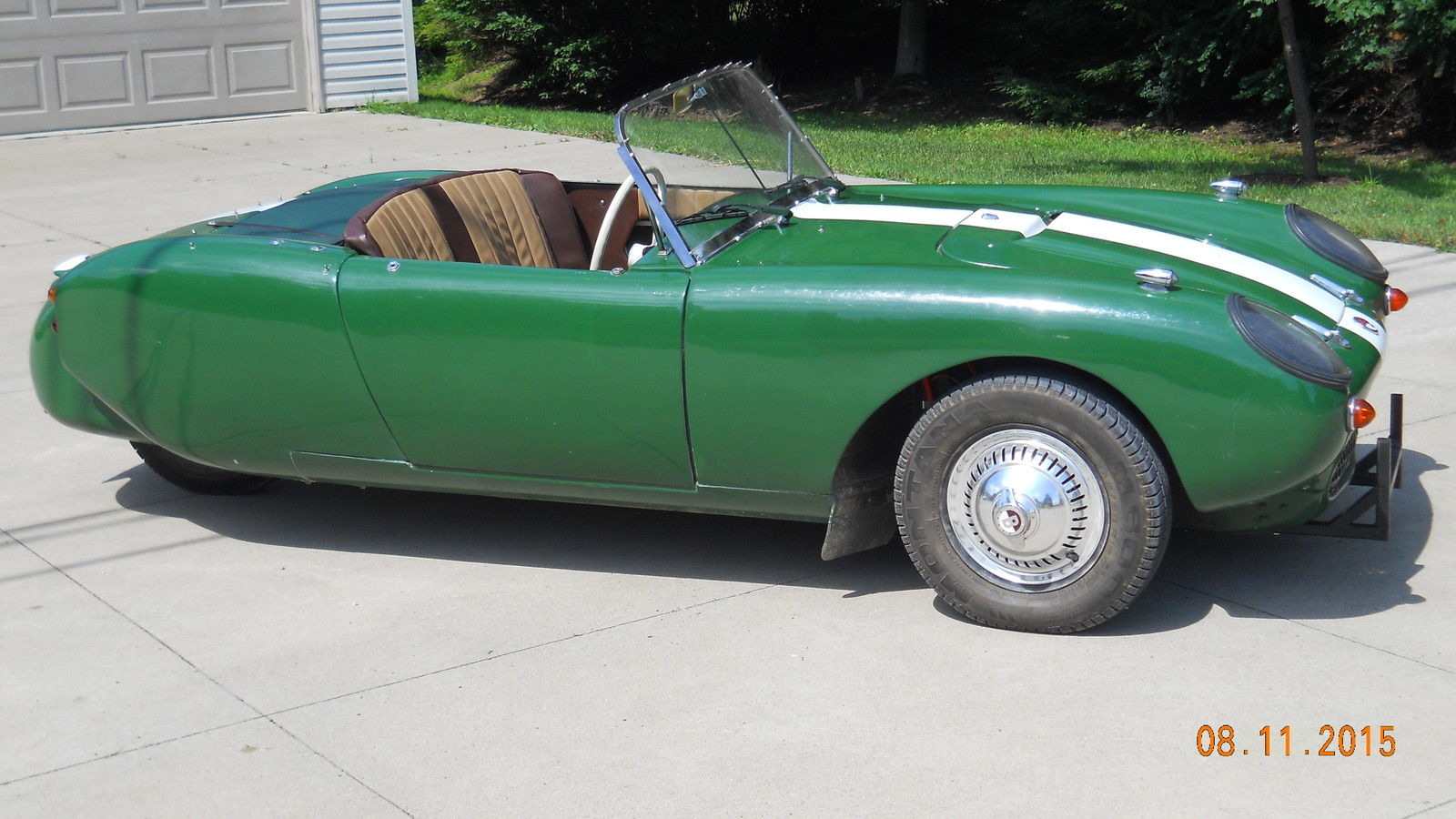 Berkeley Cars Ltd’s (of Bigglewade, Bedforshire, England) entry into the 1950s British microcar trike boom was a bit late to the party when it was released in 1959.  However, instead of putting the single wheel up front (and turning the car into a teetering death-trap), Berkeley chose to power the front two wheels and have the 3rd wheel just follow in the back – tail dragger style. 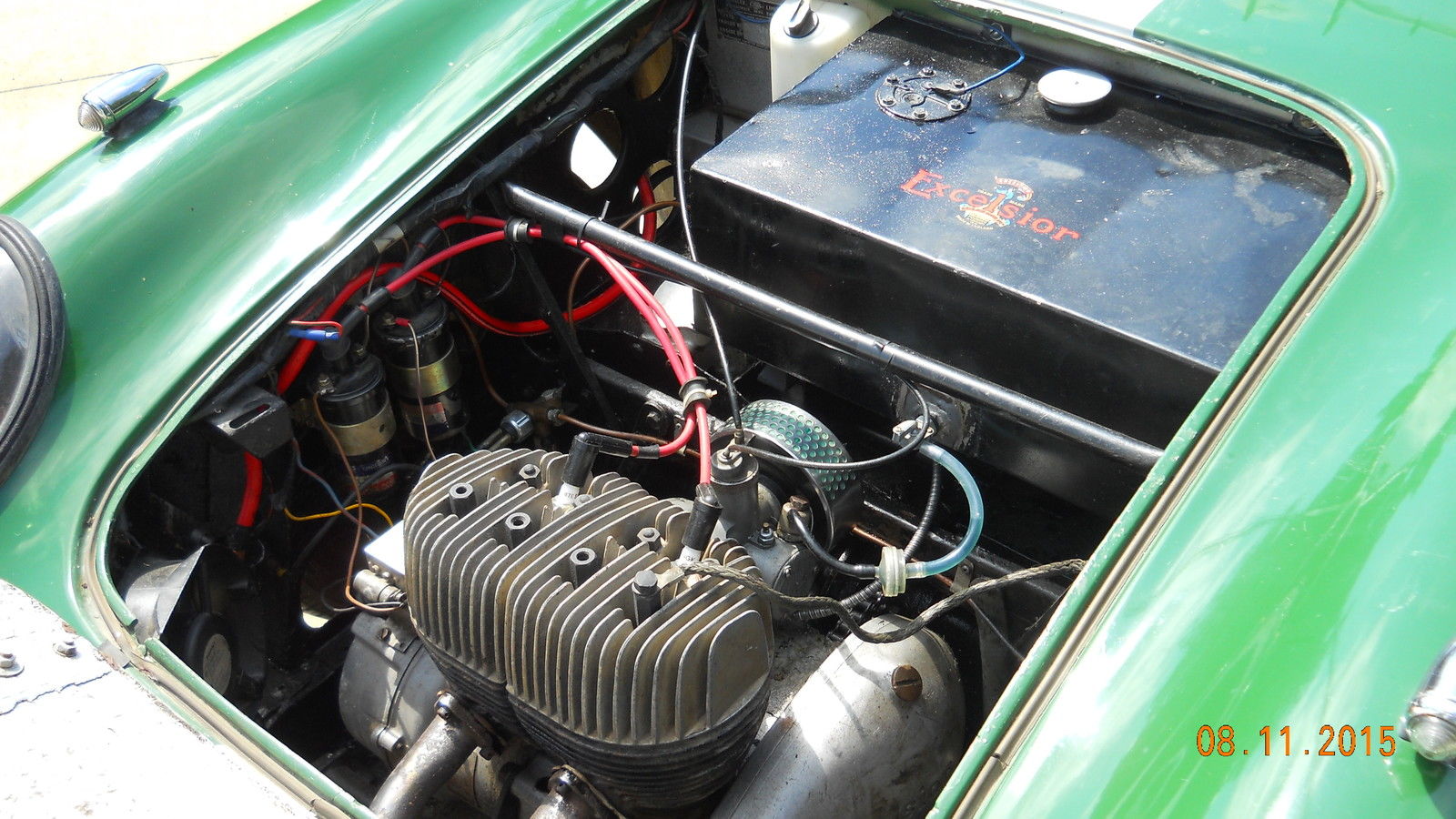 Only 1800 of these odd looking machines were released into the wild, and they were all powered by a 328cc transverse mounted two-stroke air-cooled twin-cylinder engine mated to a 4-speed (+ reverse) gearbox.  The Excelsior Talisman twin was rated at 18 horsepower and hit 50mph in about half a minute on the way to a 62 mph top speed.  This thing needs a Hayabusa swap stat!! 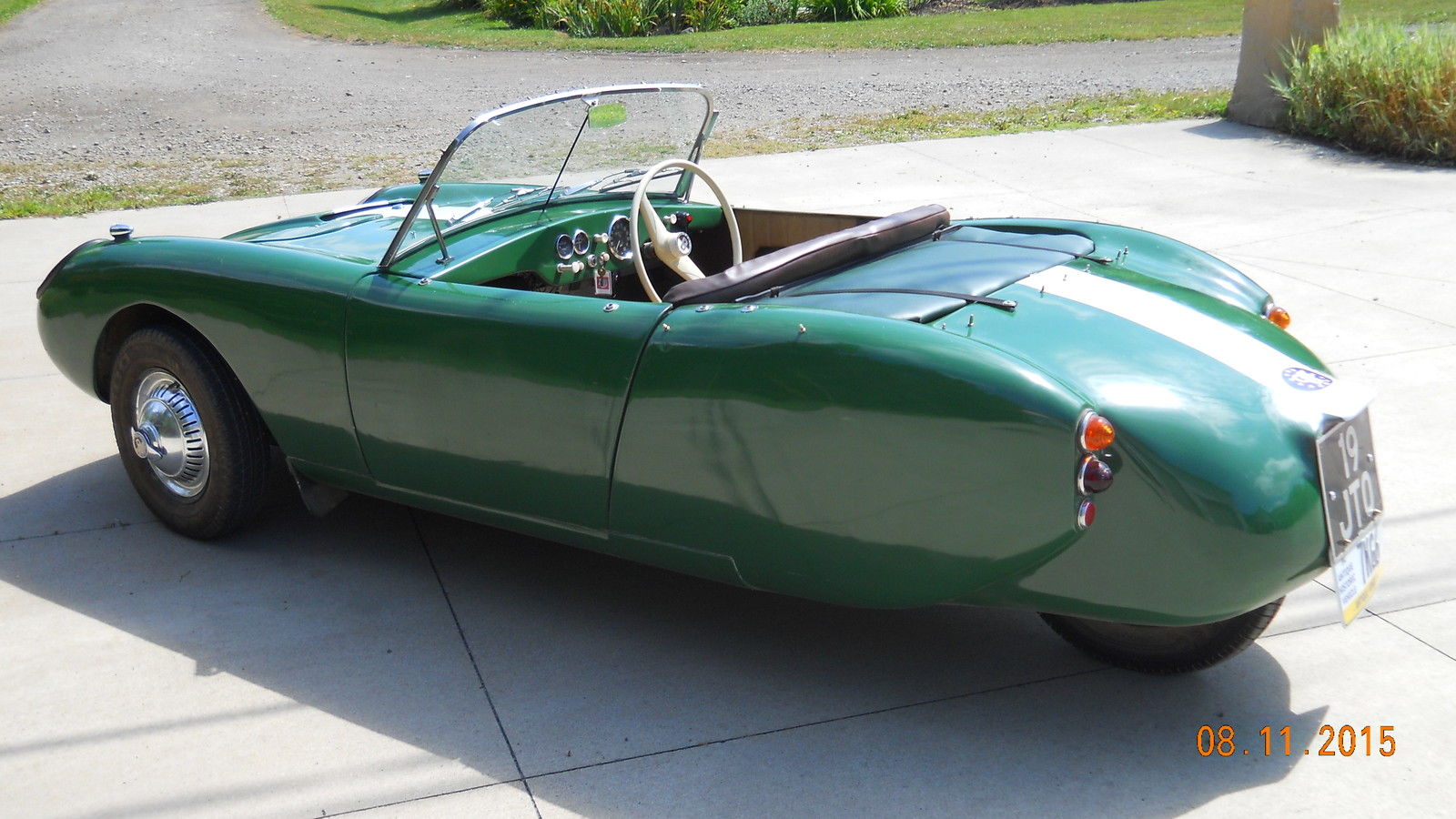 The three-wheeled Berkeley is weird…but too far?  Nope.  Not by a long shot.  You’d get massive respect and props everywhere you went, so you’ll need to dig deeper for crazy stuff. 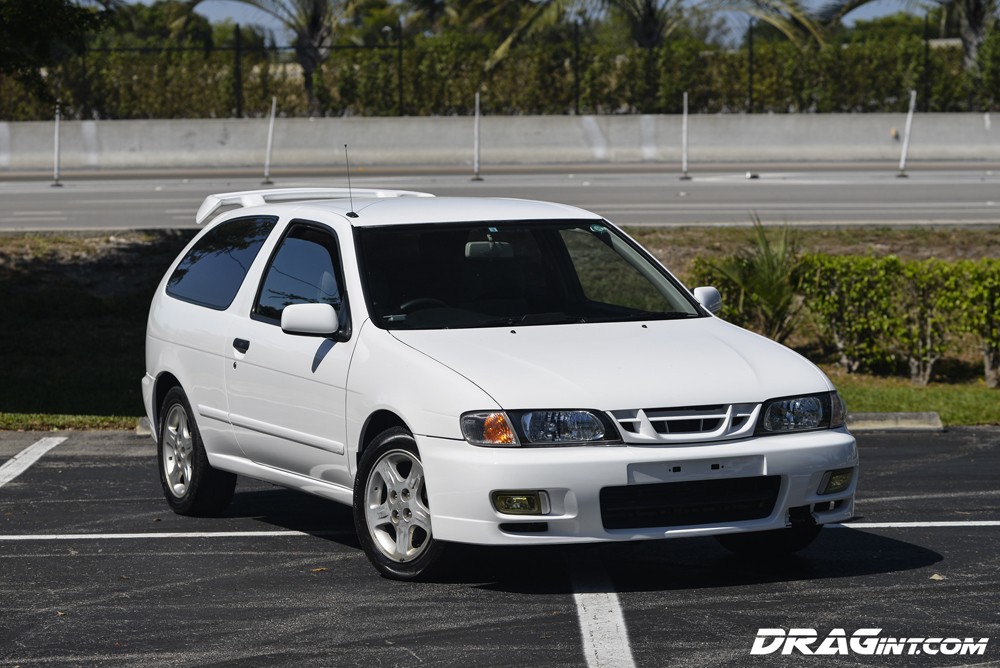 What about something odd from the far east?  How about this 1998 Nissan Pulsar VZR N1 bidding here on eBay 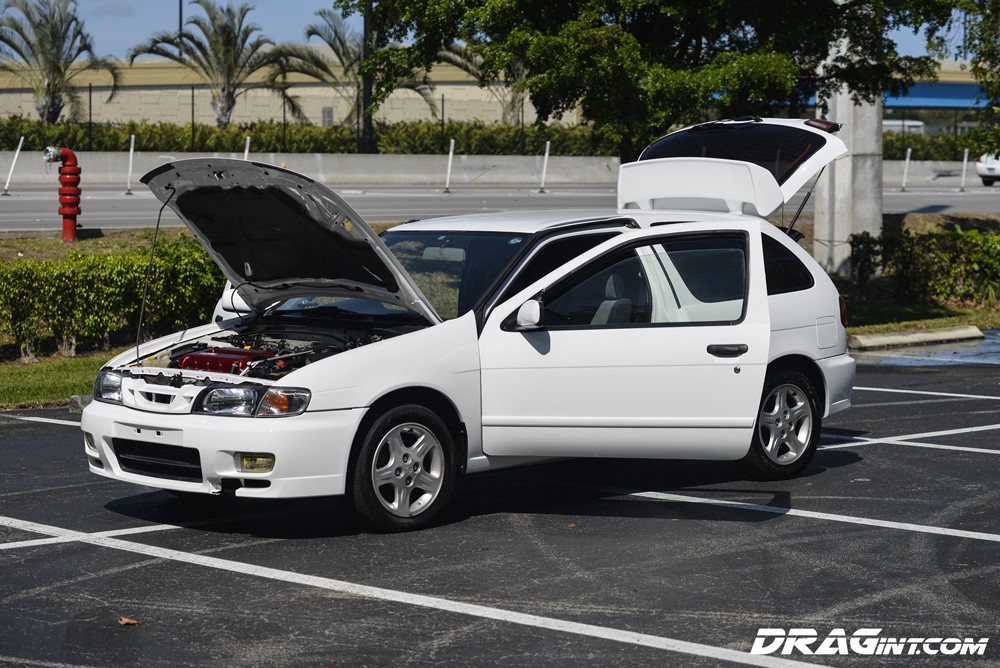 The problem with this Pulsar is that to the average Joe/Jane it just looks like any old crapbox from the 1990s, and the JDM kids will fall over their untied Converse All-Stars to get a look under the hood.  Nope.  Not too weird.  Must…dig…deeper… 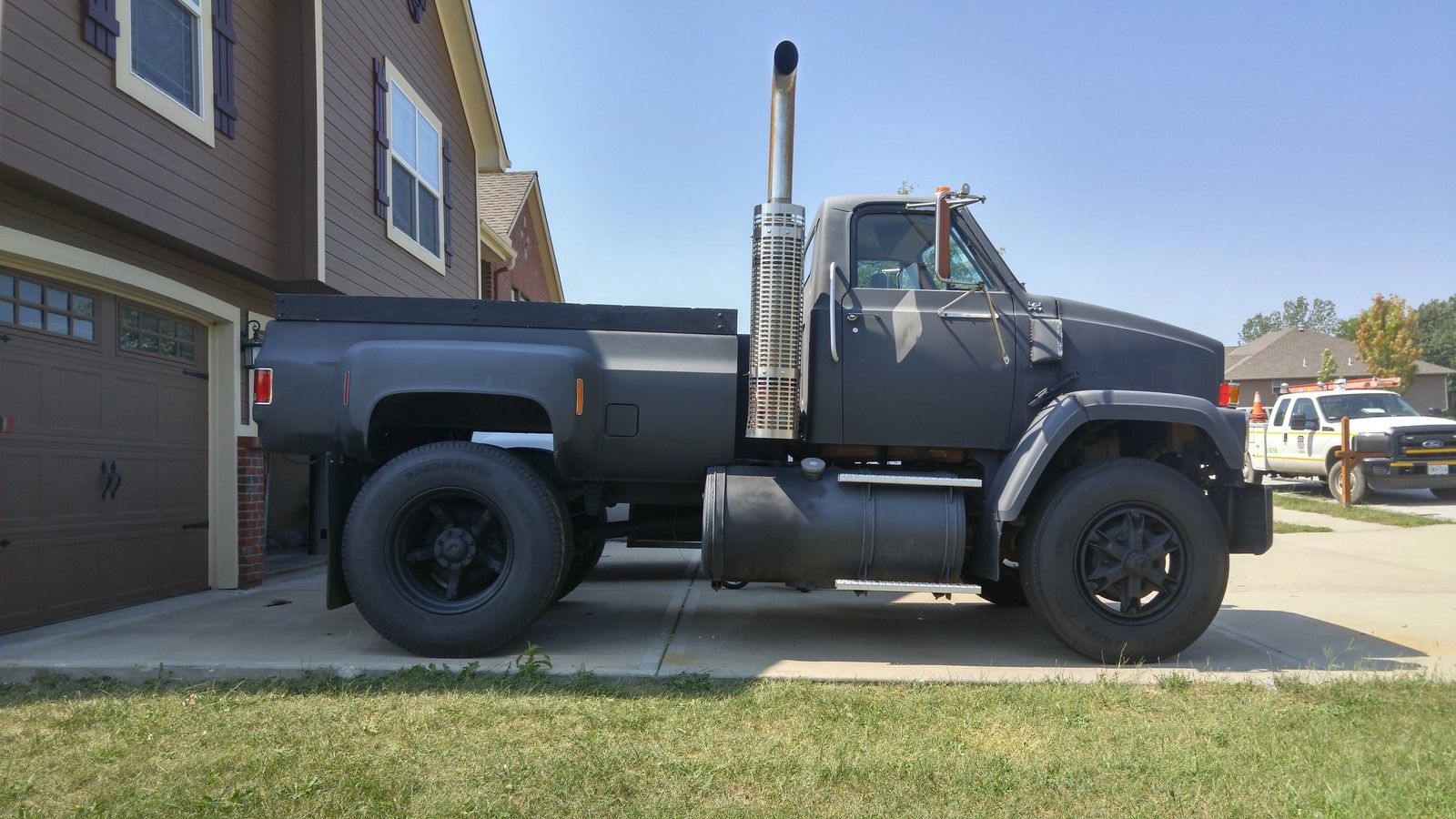 for $2,148 reserve-not-met with 4 days to go, located in Pleasant Hill, MO. Its huge and brotastic, but not too weird, because you might not get front row parking at the next local Greenpeace meeting, but all kinds of bros will lust after this thing.  Not weird enough. 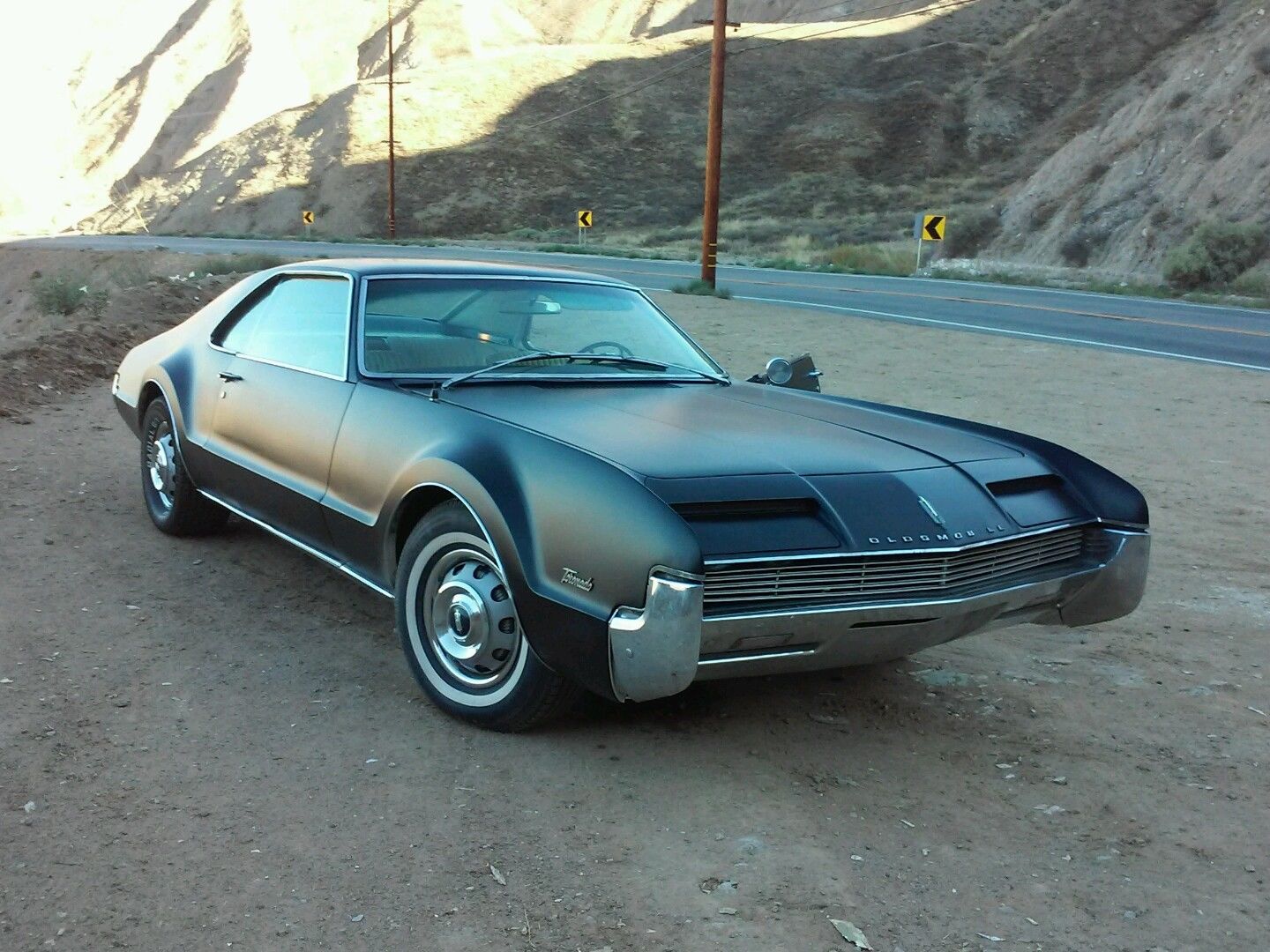 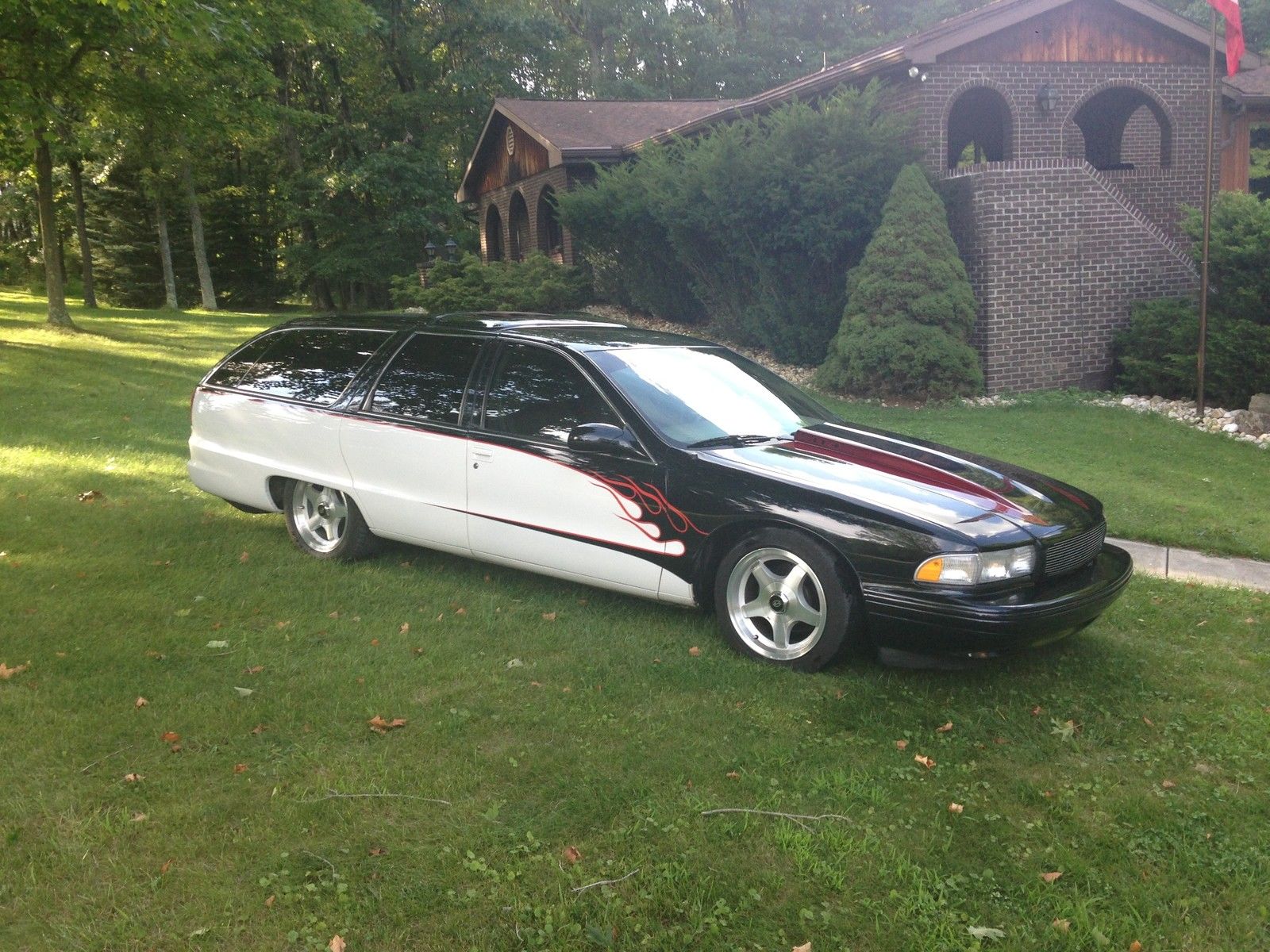 for $3,300 reserve-not-met, powered by a built 355 cubic inch small block with big cam and crazy graphics.  Personally, I think this defeats the purpose of the cruiser aspect of the Roadmaster, but perhaps I am biased.  Still needs weirder. 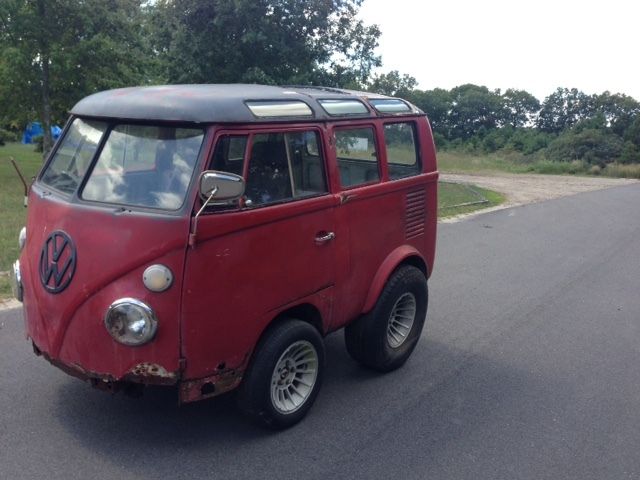 Now we are getting somewhere. This custom shorty 1967 Volkswagen Type 2 offered here on eBay

bidding for $6,500 reserve-not-met is really weird.  I might just be cool enough that you’d be proud to stand next to it at a car show, be driving down the street would be a constant code brown experience. 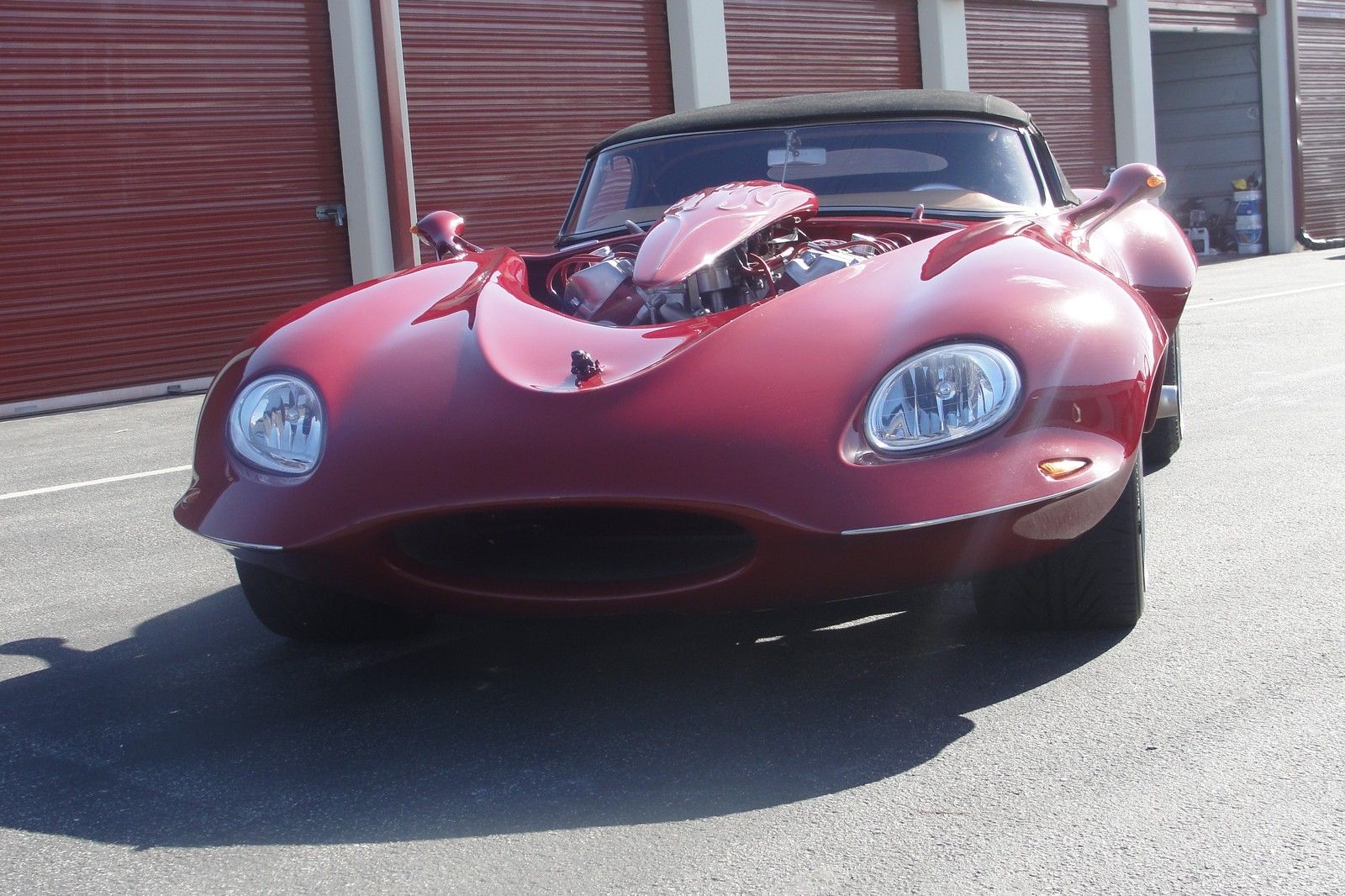 Okay, I’ve found it.  This is the car that is too weird to drive.  You may have seen this custom 1967 Jaguar E-Type with Boss 429 power offered here on eBay

with a starting bid of $70,000 the last time it was featured on these pages…but it is still bizarre..and it’s where I draw the line.

How about you?  Where would you stop?