Rudolf Christian Karl Diesel’s inventions in the field of compression ignition engine are well known, but there was a little known Englishman named Herbert Akroyd-Stuart who actually filed for a patent and built compression ignition engines with the help of Richard Hornsby before Diesel created his version.  If things had gone down a little differently, you could be watching youtube videos of people rolling coal in a hornsby-akroyd, but we can all agree that its good the German won the patent/naming conventions around compression ignition, and Englishmen won World War II.  Find this 1960 Chevrolet Wagon with Cummins 5.9 Diesel offered for $9,900 in Tri-Cities, TN via craigslist. 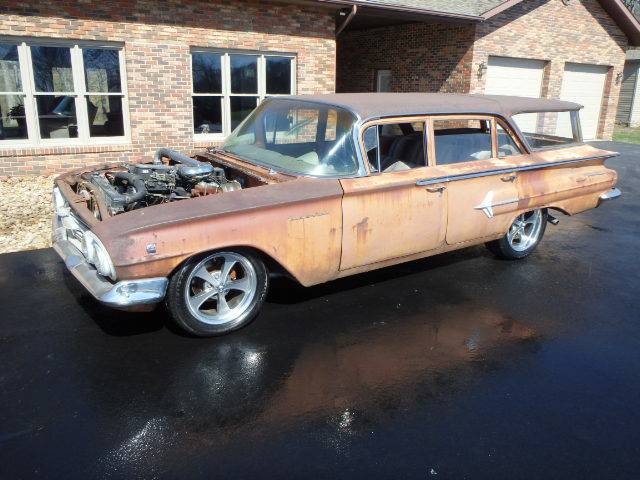 This next beast might have German roots, but it is strictly an American act from start to finish.  Under a fine thick layer of patina is a 1960 Chevrolet Brookwood or Parkwood or Kingswood — let’s just agree that lots of wood was involved. 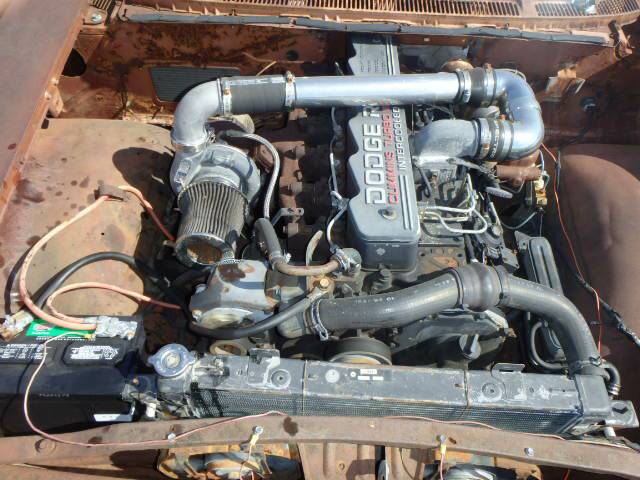 Under the hood Between the fenders is a Cummins 5.9 liter straight-6 that is turbocharged and not-intercooled to produce prodigious smoke.  This is a 12-Valve 6BT from what I can gather from the info at DieselConversion.com and should be good for 200ish horsepower and 300ish ft-lbs of torque when stock.  Modifications to the fuel and air systems should push that number up quickly. 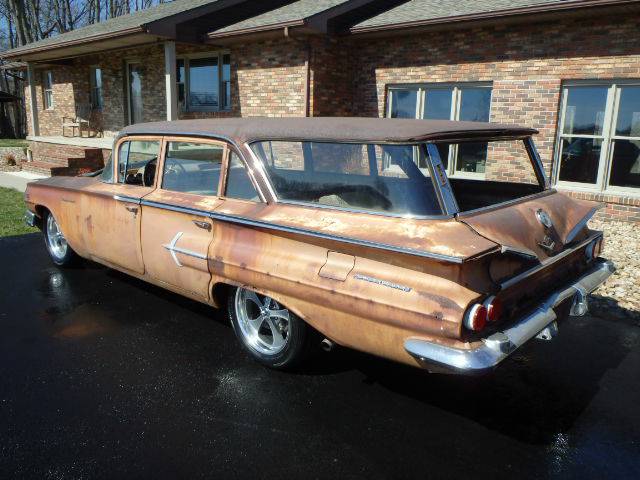 See a better way to roll to Kohls? tips@dailyturismo.com