The first generation Volkswagen Scirocco was released in 1974 on a chassis that was shared with the Golf…but it had sleek sheet metal that was penned by Giorgetto Giugiaro and a name that was practically impossible to spell.  Find this 1977 Volkswagen Scirocco offered for $3,995 in Oakland Park, FL via craigslist.  Tip from FuelTruck. 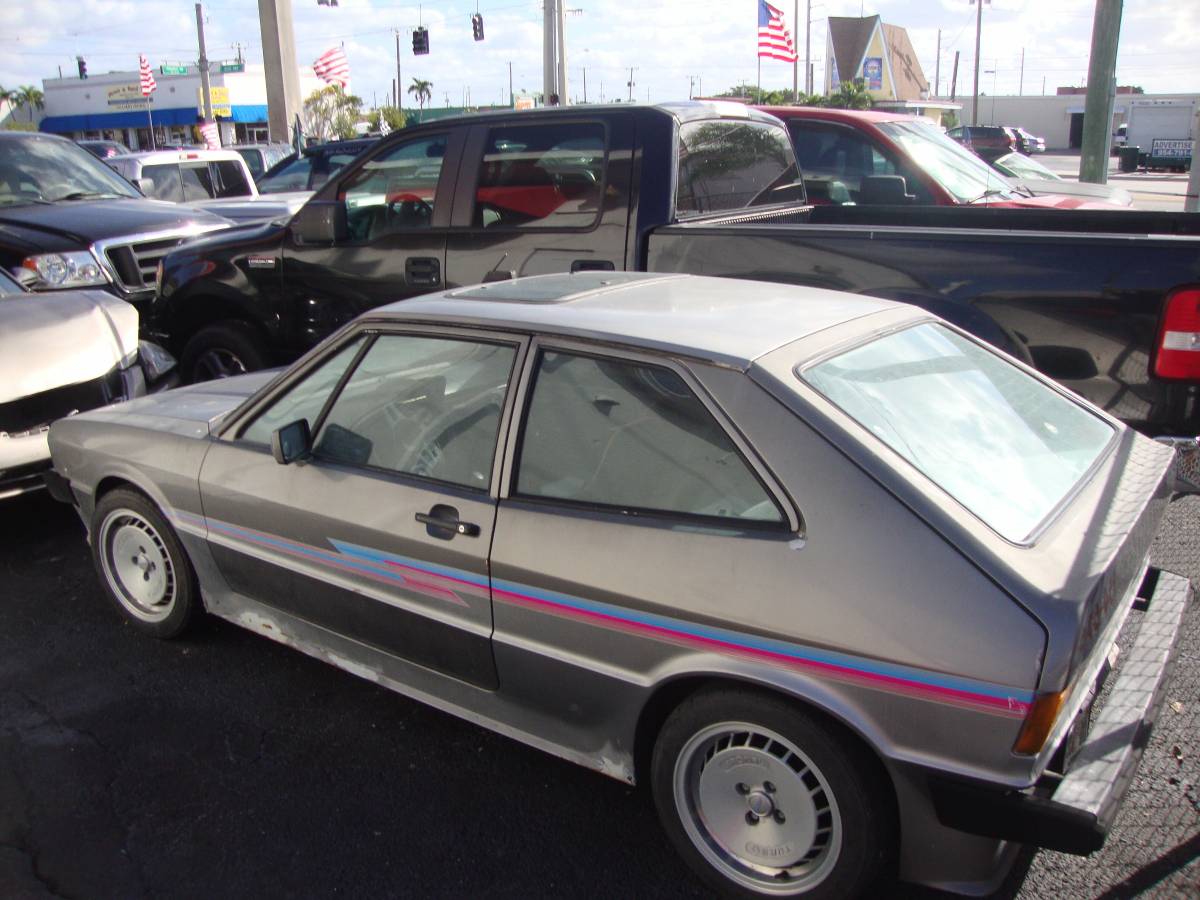 This Scirocco is powered by a 1.6 liter 4-banger that  pushes around 78 horsepower into the front wheels via a 4-speed manual gearbox.  It won’t be that fast, but that awesome graphics package will make up for any performance shortcomings. 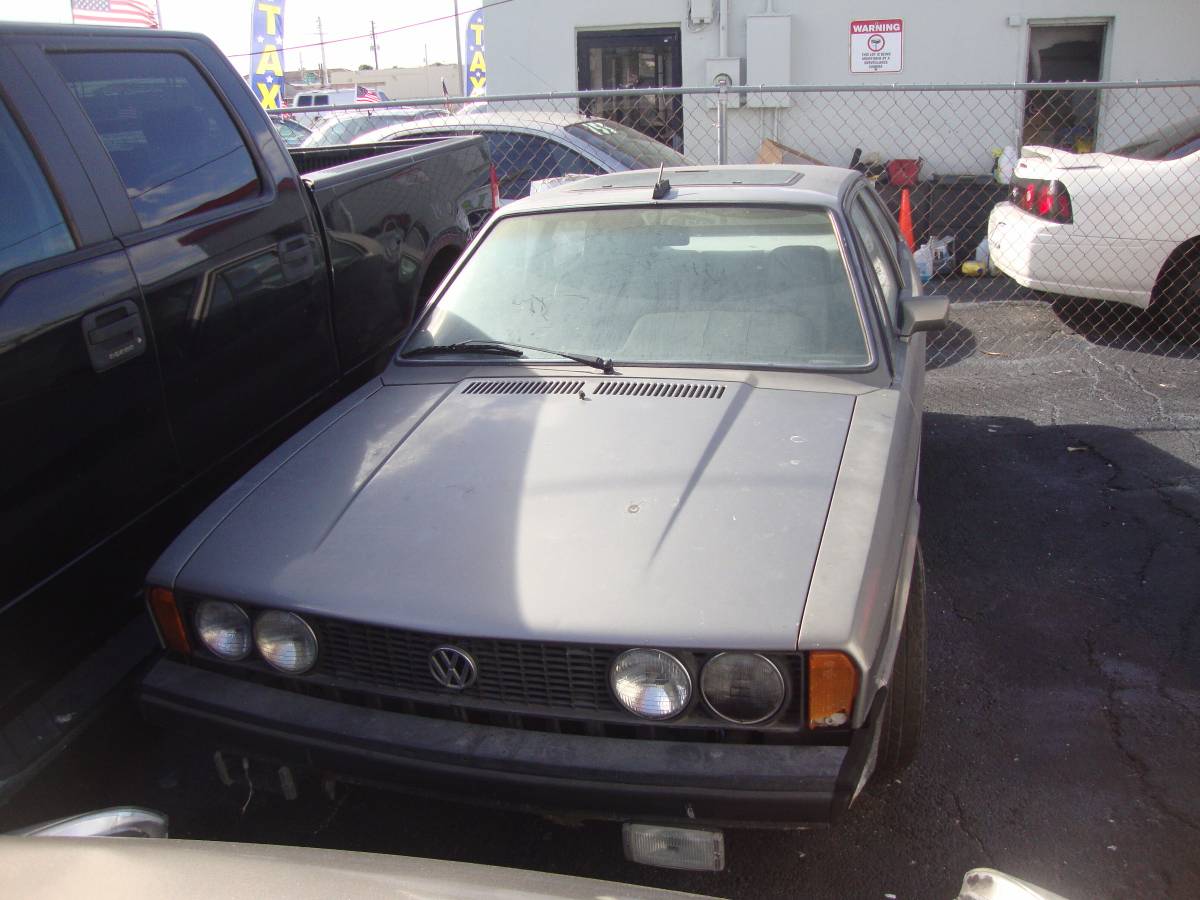 See a better car with round headlights? tips@dailyturismo.com