Ford sure got a lot of mileage out of the Fox platform, pumping out the same basic car under dozens of different nameplates, shapes, and trim levels starting in 1979. They managed to keep this pony alive and kicking for more than two decades, if you count the SN95 evolution form 1993-2004. But the earliest “four eyed” Mustangs are starting to gain some fans lately, and are worth a look due to their affordability and retro ’80s style. So if you prefer your Fox Body Mustangs from the D/MH era (Dorothy and/or Mark Hamill) instead of one of the later PVI cars (Post-Vanilla Ice), then check this one out.  Find this 1982 Ford Mustang GL for sale in Ojai, CA for $8,000 via craigslist. 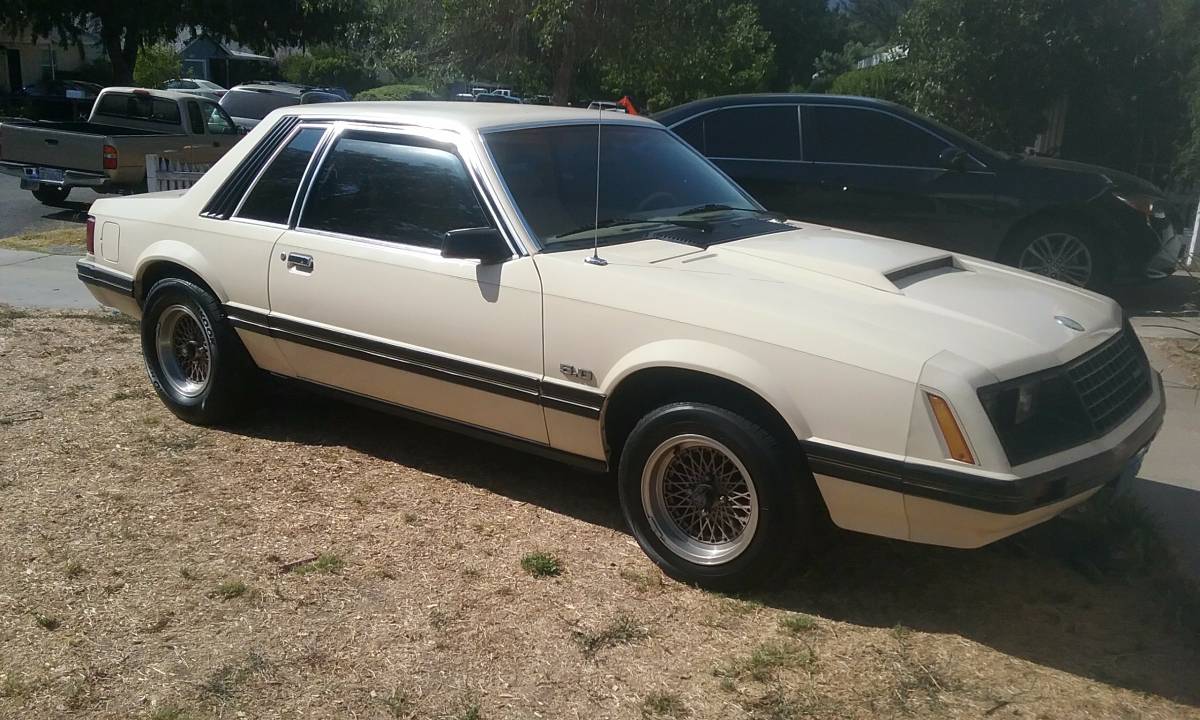 The seller of this beige beauty says: 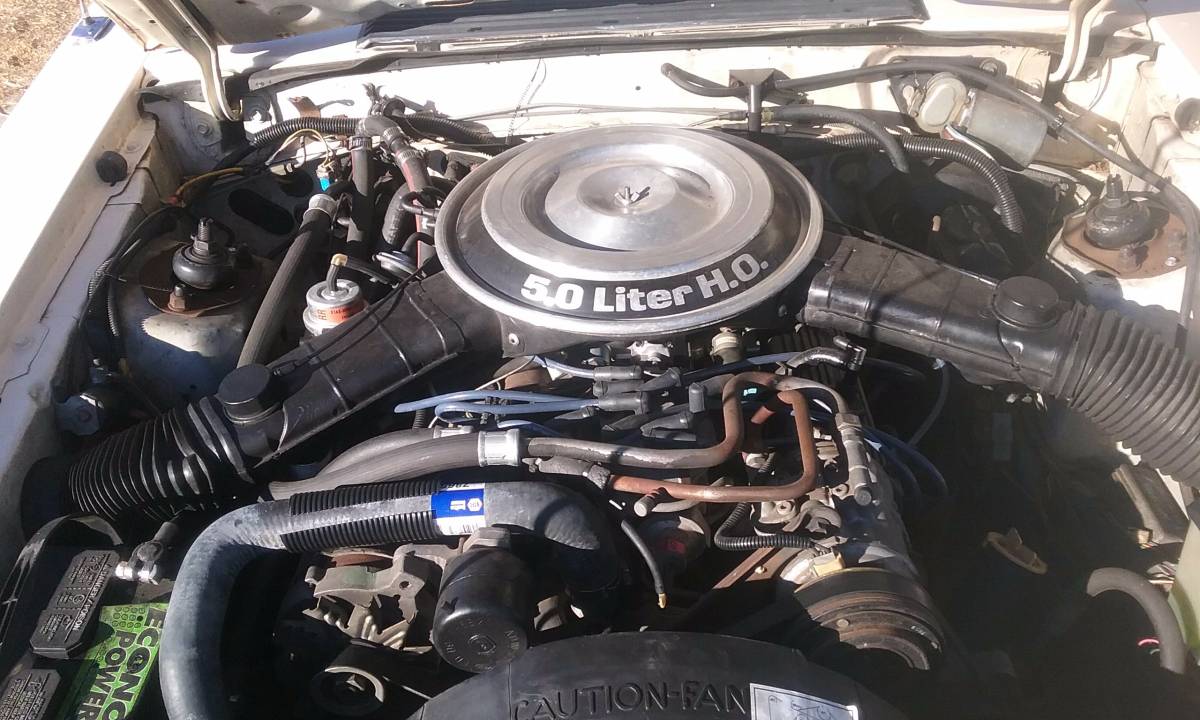 In 1982 the 5.0L “H.O.” pushrod Windsor V8 engine was higher output than the detuned smaller displacement turds that came immediately before it, but at a furious 157 hp and 240 lb-ft of torque, the return of the 302 would’ve been mighty disappointing by today’s standards. But judged in the context of its times, it was an adequate pony car for the aspiring ’80s enthusiast. 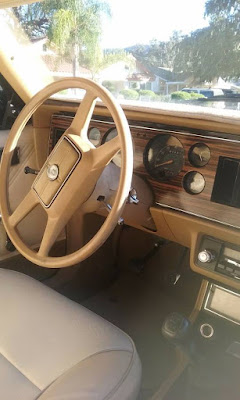 This “notchback” or coupe body style is a bit more tidy and handsome than the more common hatchback, so in a reversal from earlier Stang hierarchy the coupe with the conventional trunk is now more desirable. The advent of EFI didn’t happen until 1986 so this four-eye still makes do with a carburetor. Foxes from just a few years later were greatly improved – but the value with this beige car is in its condition, judging by the photos and description. For a Sunday driver and collectible fun machine, you could do a lot worse.

CFlo is going to spend the day scrounging the junkyards of So-Cal and reassembling the Frankensteined Suburban/Firebird/BMW drivetrain in the Black Iron Racing E36 Lemons race car.