The fourth generation (1993-2002) Pontiac Firebird TransAm was an LS1 powered machine that combined one part GM F-Body chassis with two parts Pontiac “Banshee” styling and 0.5 parts Canadian assembly.  Production ended in 2002, but not before they made a “NHRA” edition that included a 1SH code on the build sheet, a power steering cooler, 3.88 gears, and some badges.  Find this 2002 Pontiac Firebird TransAm NHRA Edition offered for $5900 in San Antonio, TX via craigslist. Tip from Jeff. 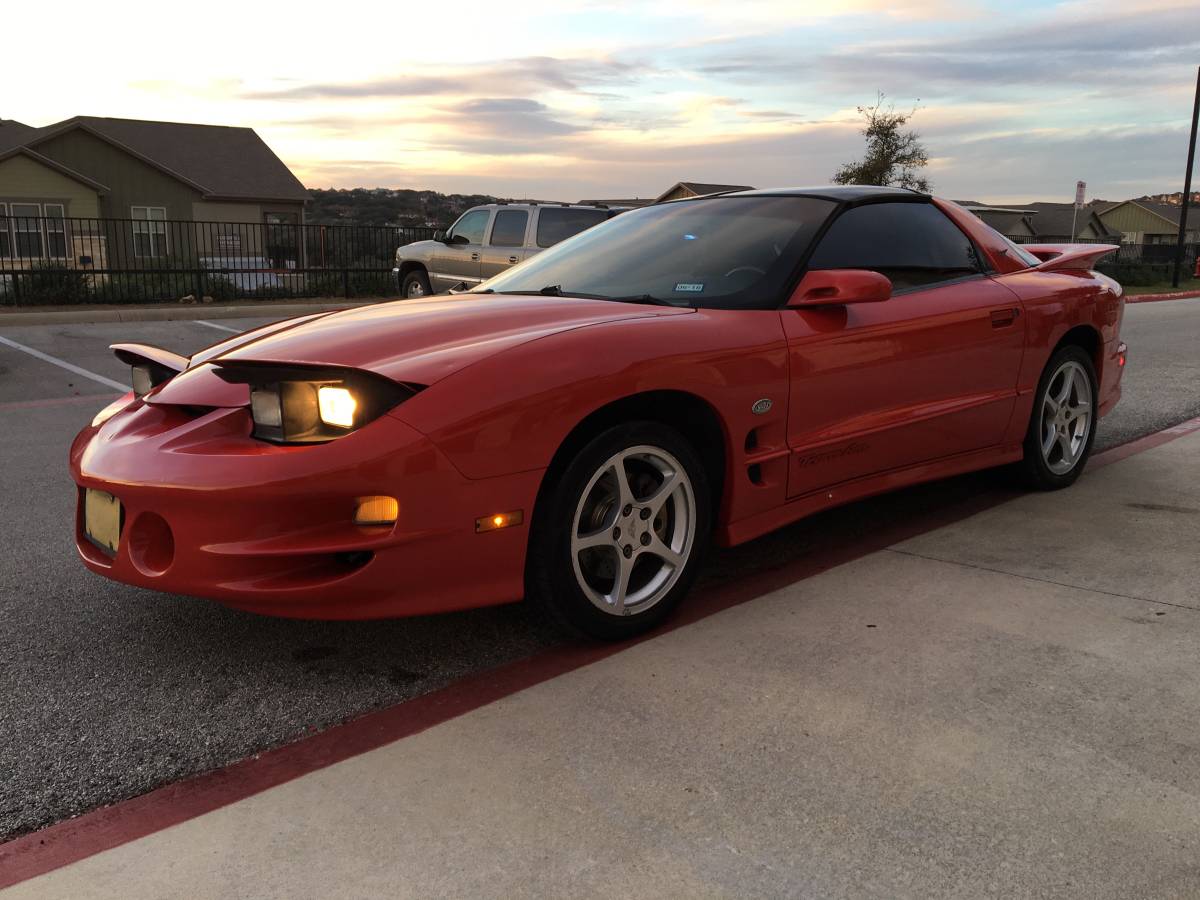 Hello up for sale is my

Such as Texas speed and performance 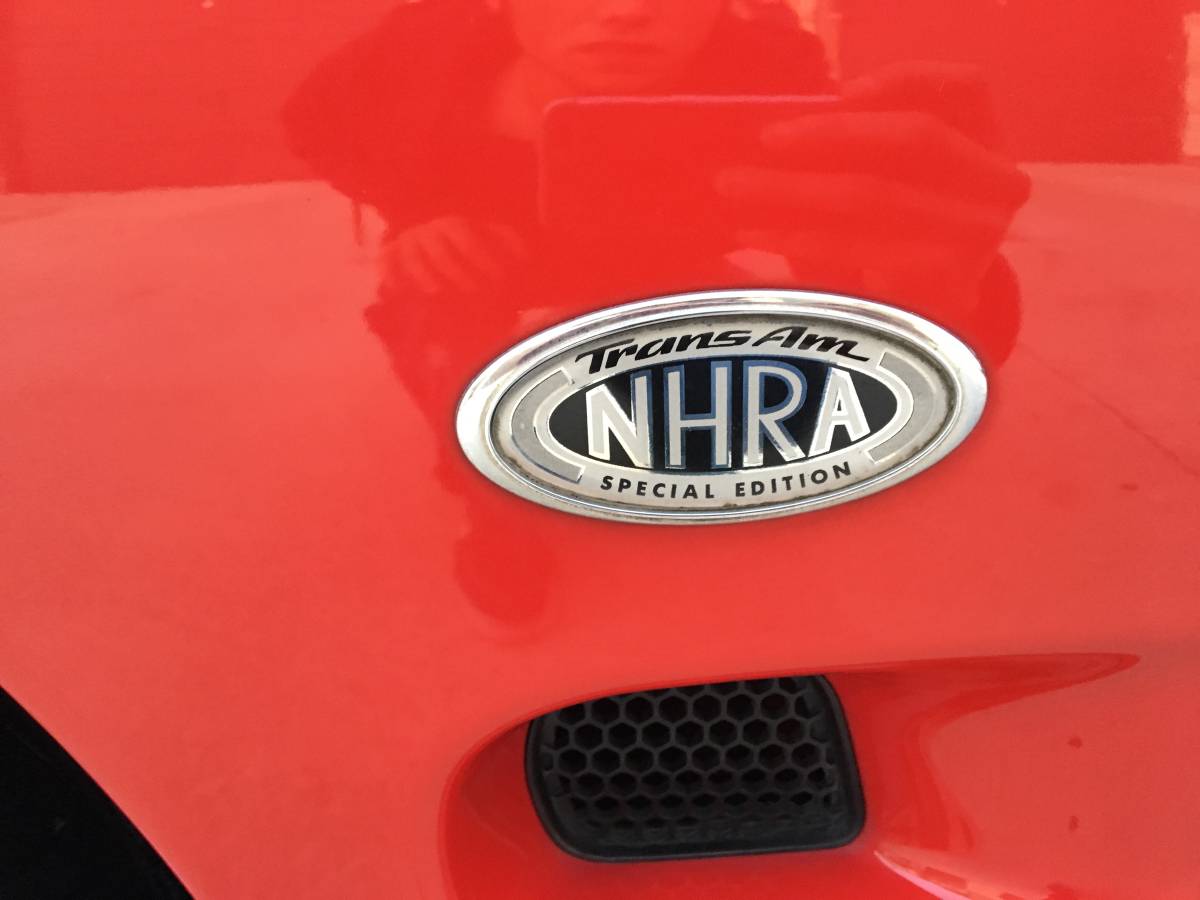 This car is very rare

not that many was made

Not that many left

It ran out a race track and pull a quarter of a mile 12.4 seconds

I had my fun with It for many years

Hate to see her go

But I had my time with it

Leaving out of town need to

get rid of it Christmas special 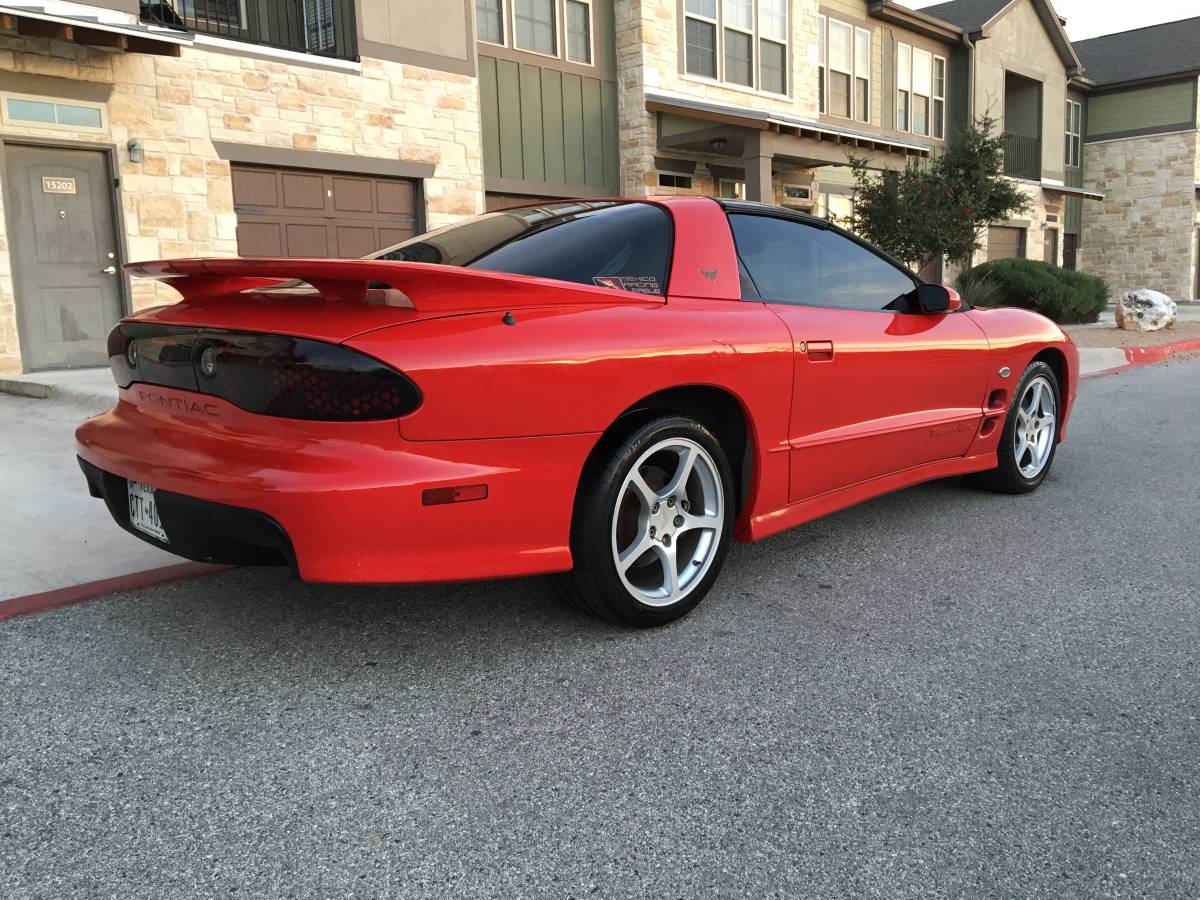 See a better way to join the LS1 club? tips@dailyturismo.com