A few decades ago if you had $36k burning a hole in your Hammer pants,
you could head over to your local Buick dealer and pickup a little
convertible called to the Reatta. For $67k in today’s
money you got something that was basically a 2-door Pontiac Grand Prix
with more cowl shake than Shakira after a six pack of Red Bull and a
fifth of vodka…but way less fun.  Find this 1991 Buick Reatta offered
for $17,000 in Summerfield, FL via craigslist.  Tip from Matt C. 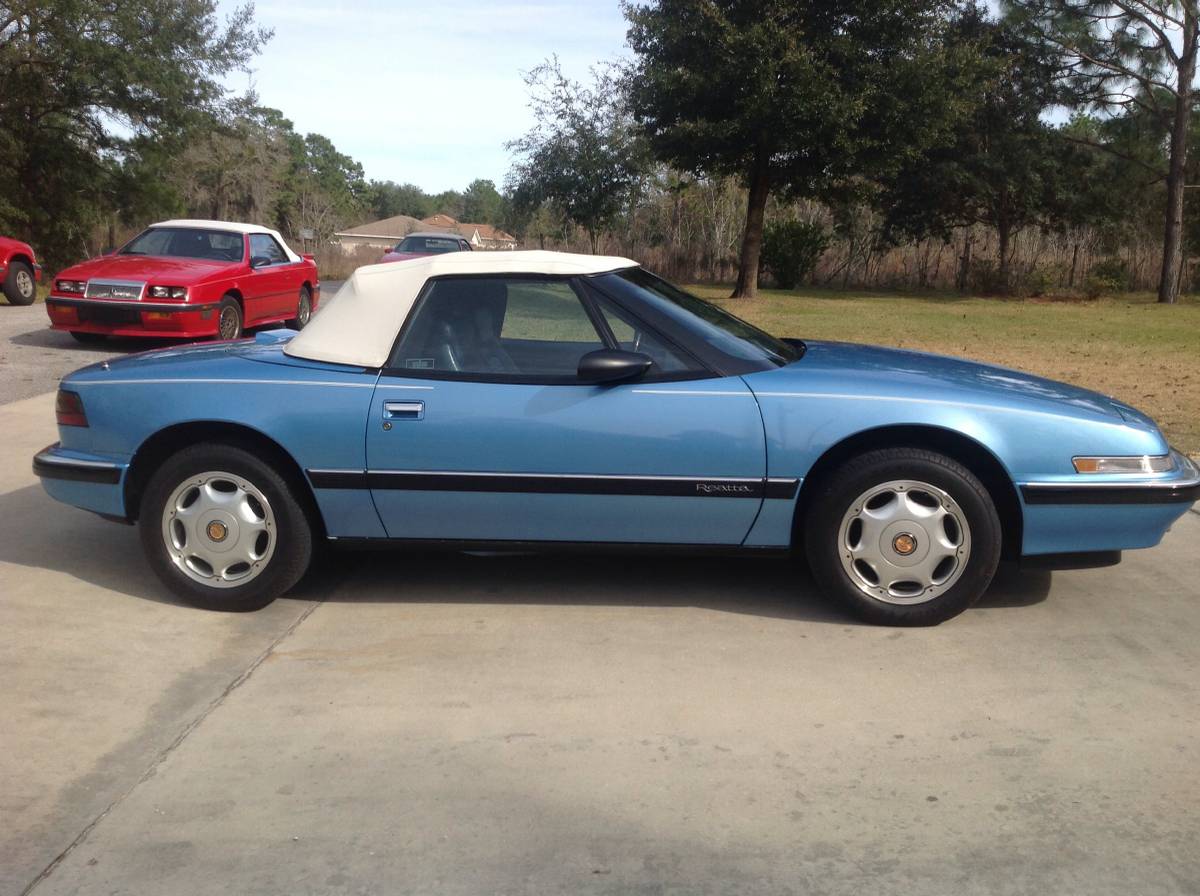 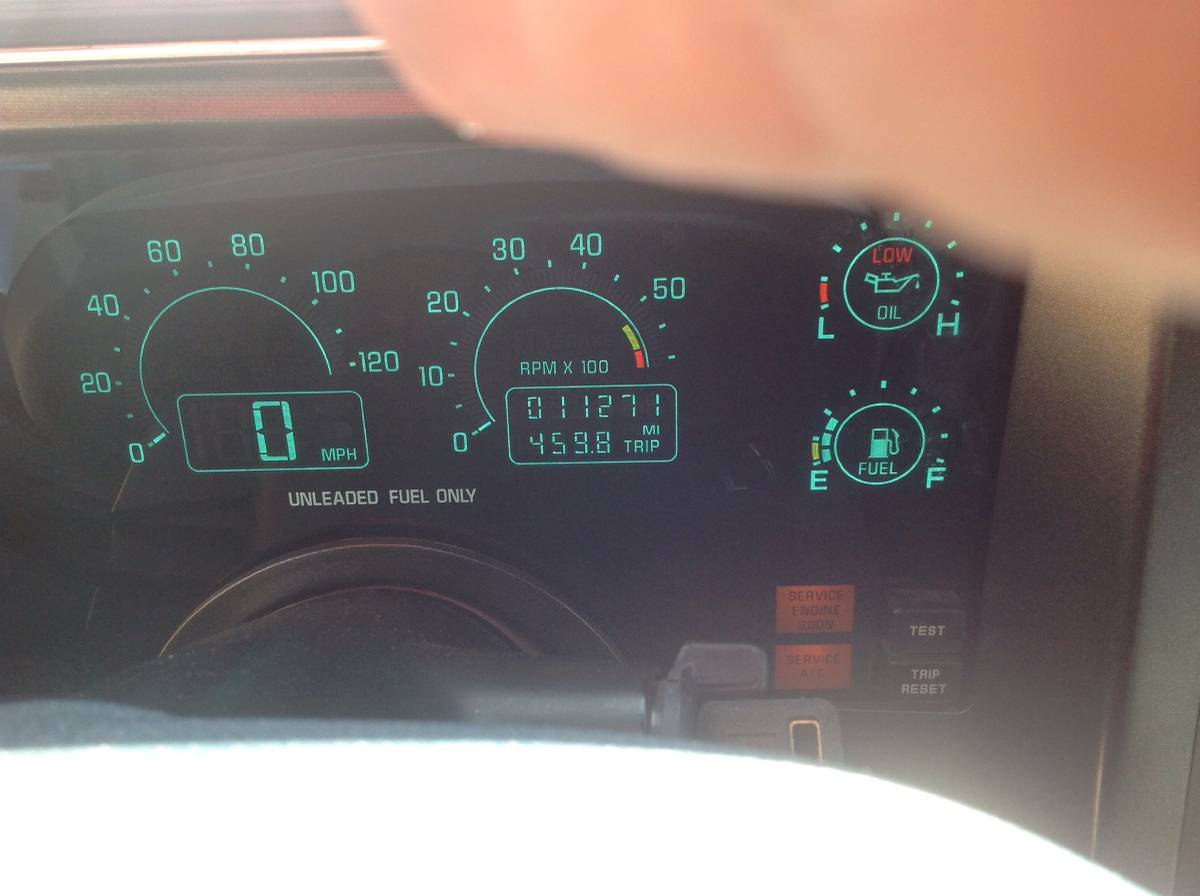 It really doesn’t matter how few miles are on this Reatta’s cool digital dash, because a $17k asking price means that the seller is trying to pull a rabbit out of someone else’s hat. 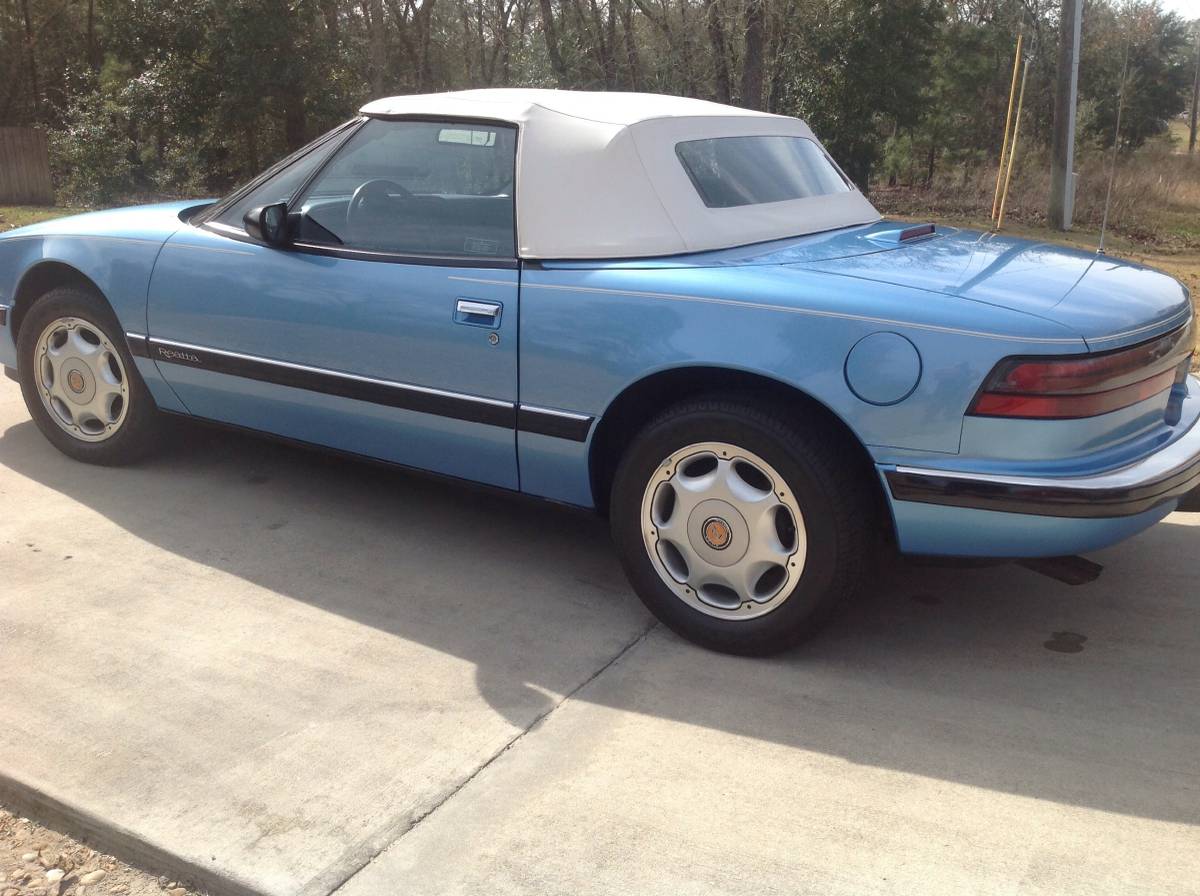