A conversation in the not too distant future: “Hey, remember when inline-6 powered BMW M-cars were really cheap?” “Yeah, I should have filled a barn with them back in the late 20-teens…” “And when that first one sold on BaT for more than $100k, I thought…whoa, this must be an anomaly or a bubble” “I know <sips some soylent green through a straw> shoulda gotten one while they were cheap and before the pod people started collecting them” “Damn…pod people ruin everything”.  Find this 2006 BMW Z4 M Roadster offered for $13,500 in Phoenix, AZ via craigslist. 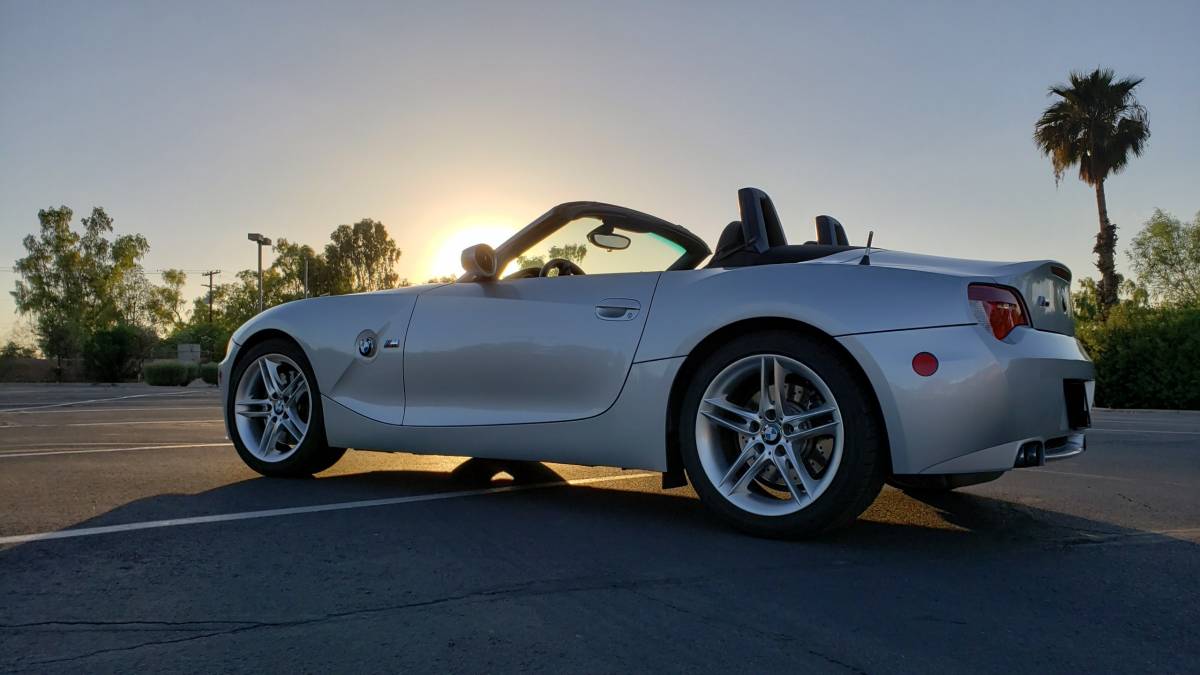 Beautiful car inside and out.

Z4 is a fairly common car; Z4 M is not. Only ~5200 M Roadsters made for the entire world between 2006-08, and only ~2100 came to North America. M running gear from the E46 M3 (suspension, engine, hydraulic steering). M cars drive very differently from the non-M’s: much more power, much tighter, more feedback through the suspension and steering. Fun!

I’ve never tracked or auto-crossed the car; it’s been my daily driver, so I’ve tried to keep it as close to stock as possible.

Engine and transmission in great shape; oil analysis through Blackstone Labs shows clean bill of health every time. Oil change intervals according to BMW are 15k miles, but I always change it around 7k. 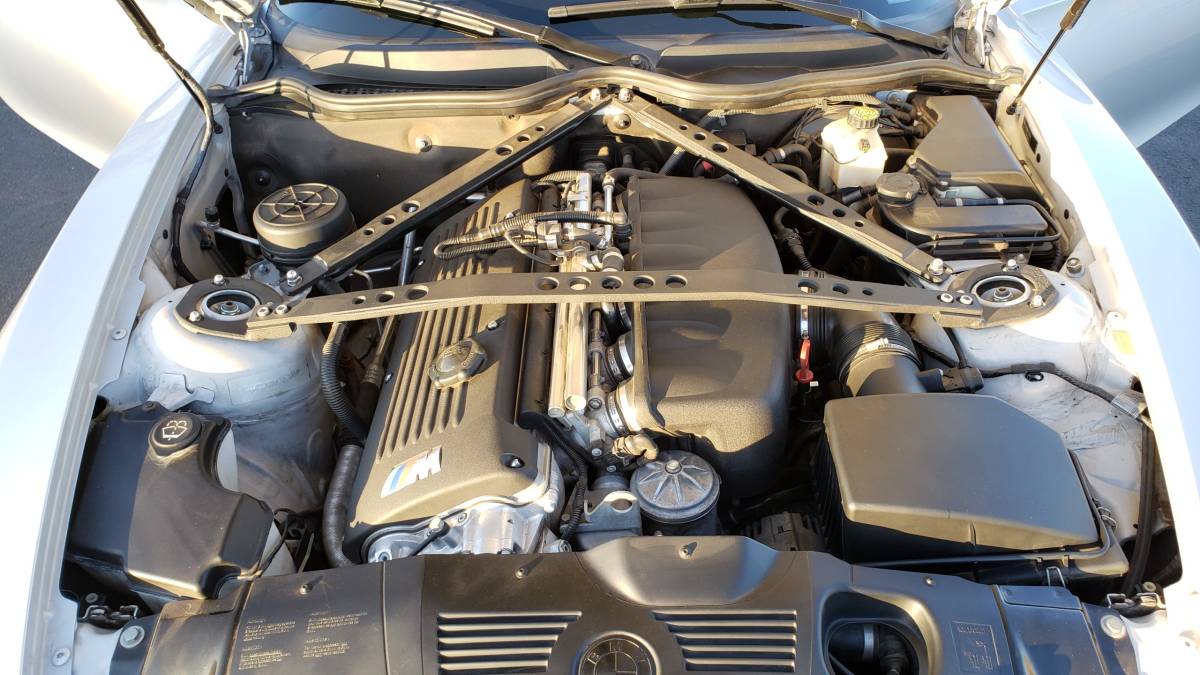 A couple of years ago I had the wheels chemically stripped and powder coated (the stock silver color) to correct accumulated rock chips; the powder coat has held up extremely well since then.

(1) LED strip along upper trunk frame; the normal corner-mounted incandescent light is dim and poorly positioned to see anything in the trunk at night.

(3) DICE module for stereo – can plug in iPod for music. I will offer my iPod Touch 64GB along with the car.

I’ve had this car for 6+ years and debated just keeping it, but I have other fun cars on my bucket list, so… it’s time.

I hope whoever gets it cares for it and enjoys it like I have. 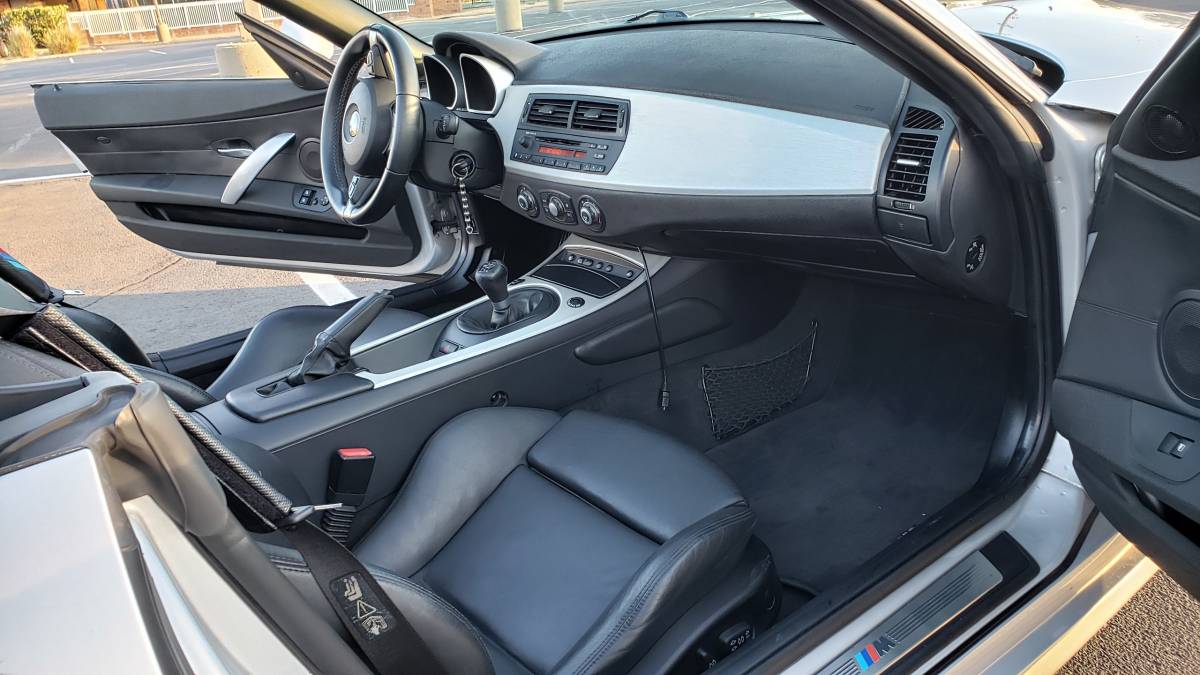 See a better way to drive a bucket list car before it gets on everyone’s bucket? tips@dailyturismo.com