Recently I’ve been strangely obsessed with finding a good example of the Mini Cooper Coupe…and no, I didn’t stutter, and I haven’t the foggiest idea why I’m obsessed. The Cooper Coupe, along with its topless sibling the Cooper Roadster, was a 2-seat version of the Mini Cooper built from 2011-2015.  The Coupe followed along a line of variants from the BMW directed Mini brand, including the Clubman, Countryman, Paceman, Fatman, Littleman and Batman. Find this 2012 Mini Cooper S Coupe here on cars.com offered for $15,209 located in Cary, NC. 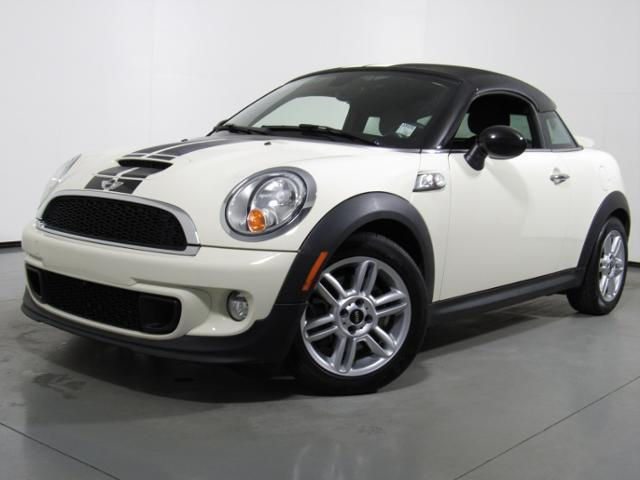 Mini released the Coupe at the 2009 Frankfurt Auto Show with raked windshield and funky backwards baseball cap styling attributed to Marcus Syring who is probably best known for his work on the BMW Z3 / M Coupe Clownshoe. Worldwide sales through 2014 totaled under 28,000 units for the Coupe, so Mini canned the car at the end of the 2015 model year. 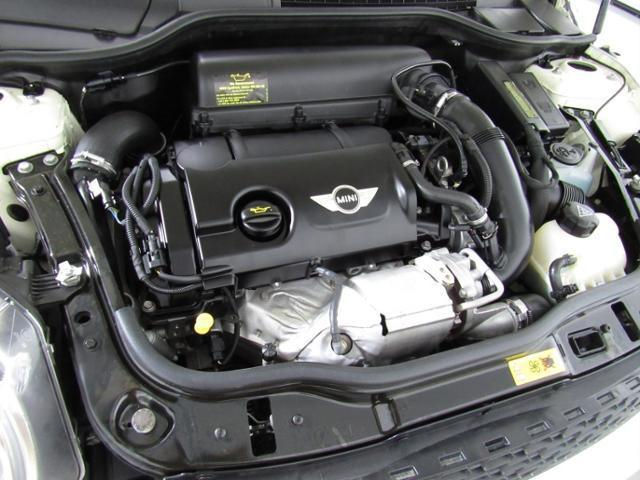 Powering the front wheels is the standard 1.6 liter turbocharged transverse mounted 4-banger rated at 181 horsepower and 180 ft-lbs of torque.  The Cooper S version is equipped with a 6-speed manual gearbox and hits 60 mph at around 6.6 seconds, or .4 second slower than the 4-seat Cooper S.  Wait…the 2-seat version is…slower?  Yup, contemporary magazine tests revealed the Coupe weighed about 100 lbs more than the basic Cooper S Hardtop, or about 2730 lbs. 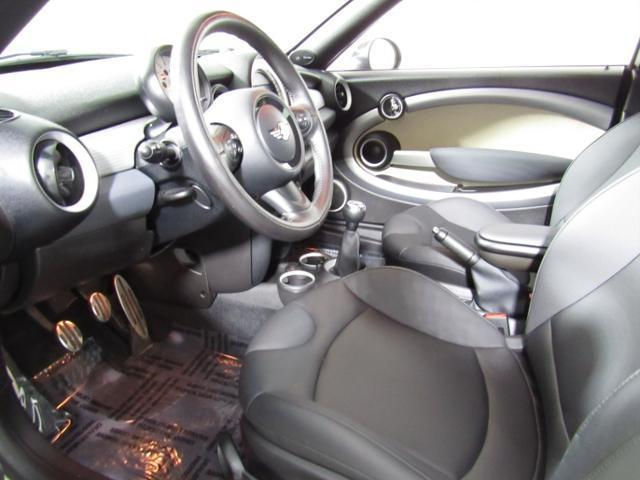 The interior looks like just about any MINI when looking out from the seats; a pumpkin pie sized speedo mounted in the middle of the dash and a chicken pot pie sized tach in front of the driver dominate the view. 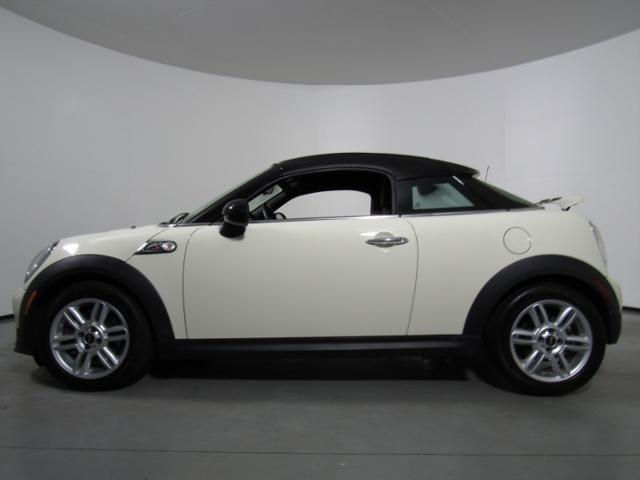