The W123 generation Mercedes-Benz is known in the USA as a diesel smoke belching executive car that was driven by older professor types when new…but to people from exotic places like Germany, Iran, or Tunisia, the W123 is known for being a taxi-cab, limousine, or ambulance. Find this 1978 Mercedes-Benz W123 Ambulance offered for $9200 in San Francisco, CA via craigslist.  Tip from John. 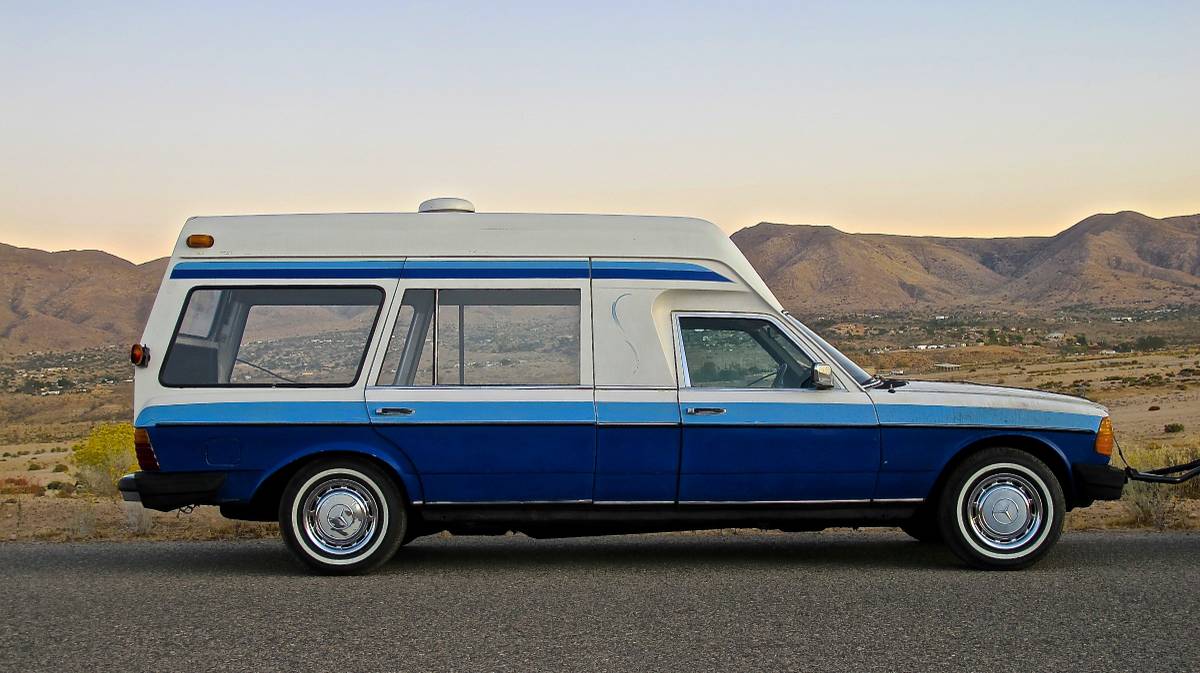 Do you want a vintage Mercedes that you wont see another of ?

This is one of a small handful of W123 ambulances known to exist built by the Miesen coachbuilders of Germany. I inquired with the W123 Club of Germany and the most common Ambulances were built by Binz, not Miesen. They also made it known that my ambulance is a VERY rare version, even in Germany, as perhaps only 6 or so exist. This is most likely the only Miesen Mercedes W123 Ambulance known in the USA. 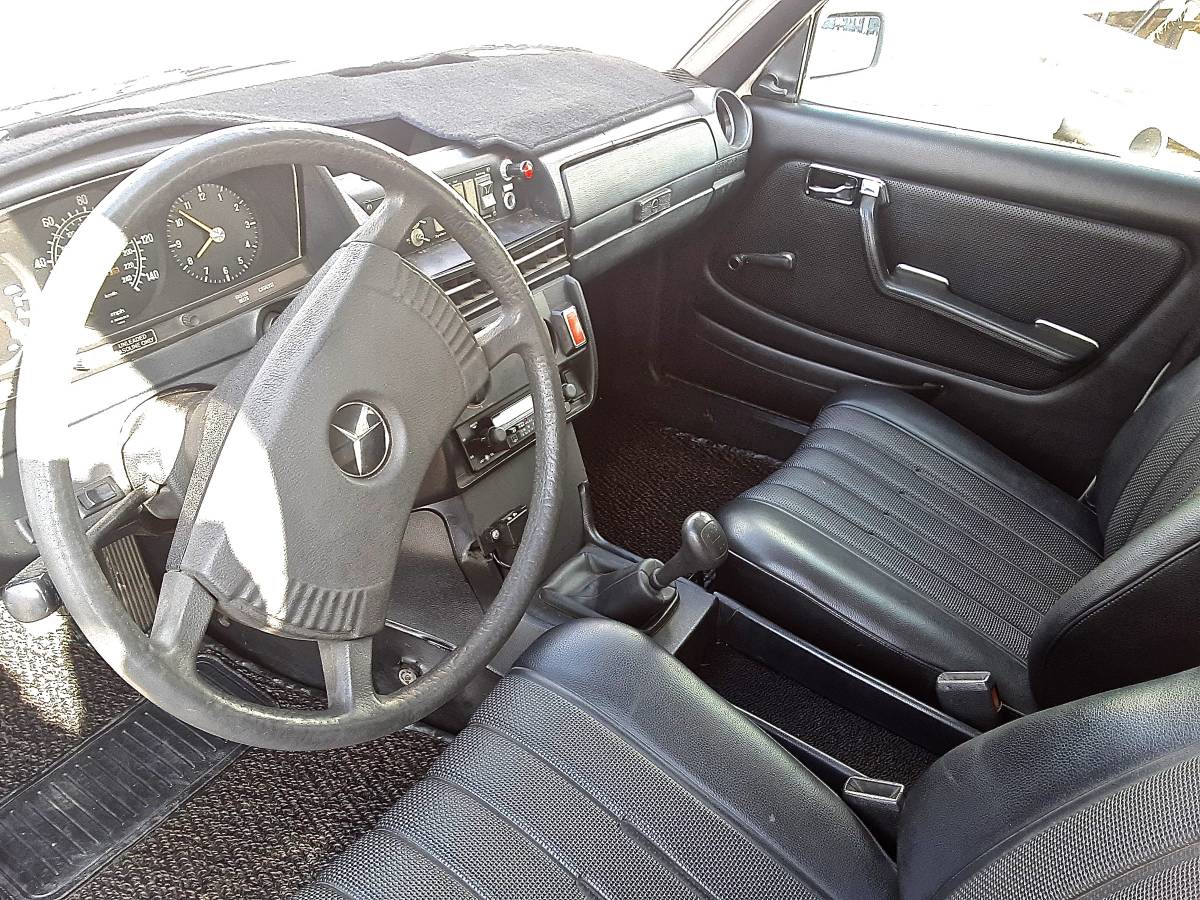 It was originally bright day-glo orange, but was painted white when it came to the USA.

Lots of very unusual features not found on other W123s

– All metal hand made steel roof, not fiberglass, with no dents or damage

– Runs well due to lots of recent work.

– Lovely, round opening roof vent with fan and light 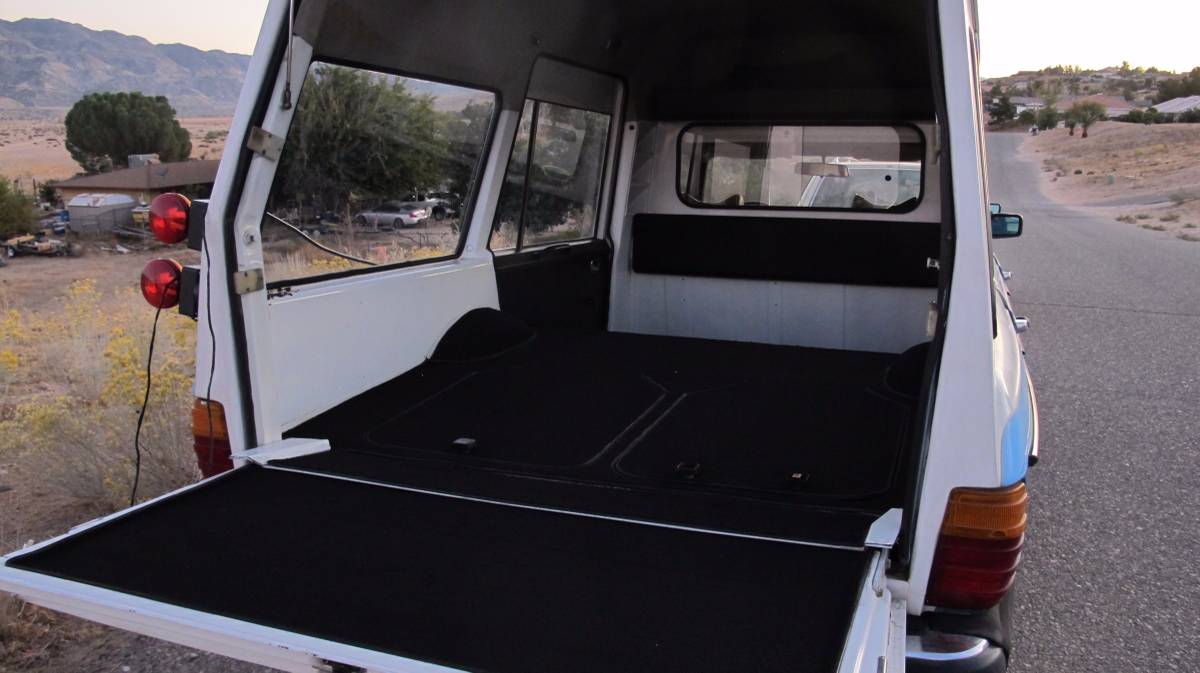 The car has some rust at the jack points and some other places but nothing structural. All the doors and the trunk are in very nice shape and the whole body has nearly no dents or damage. The seam sealer is separating some in places especially around the windshield. This is used like caulking where the coachbuilt panels meet the factory panels. ALL the glass is original to the car from 1978, and none of it is scratched, chipped, delaminated, foggy or damaged in any way. The hood in these photos has some dents but, I have a better white hood that will be installed.

The interior is in excellent condition with the original headliner and the rear section has been newly carpeted.

This would make a great camper conversion. Lots of room and plenty of light from so much glass in the back area, plus two large storage compartments in the back section plus an overhead storage area above the divider/slider glass.


I’ll guarantee you to be the only one who pulls into the campground with one of these. 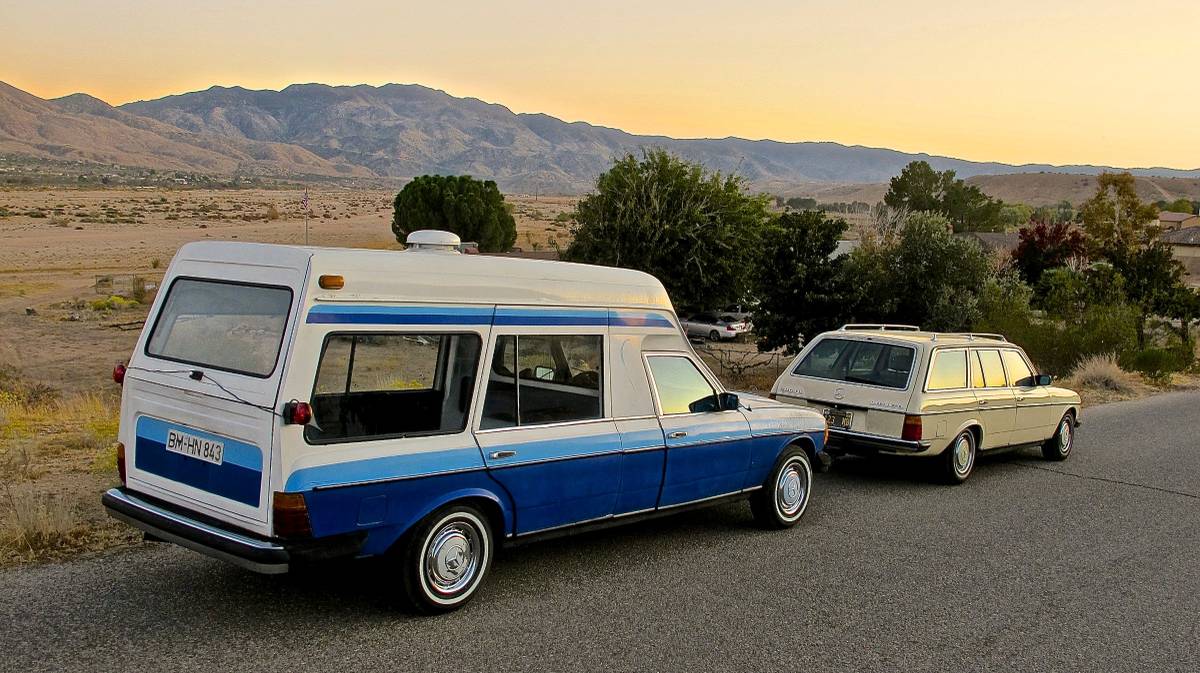