With the price of the typical well known vintage racing machine being more than the typical 401k, the conscientious classic buyer needs to dig deep into the well of weirdness to find something that is both atypical and inexpensive. Find this 1961 Devin 295 Drag Race Car here on eBay offered for $22950 buy-it-now or make-offer, located in Wilsonville, OR with less than one day to go. 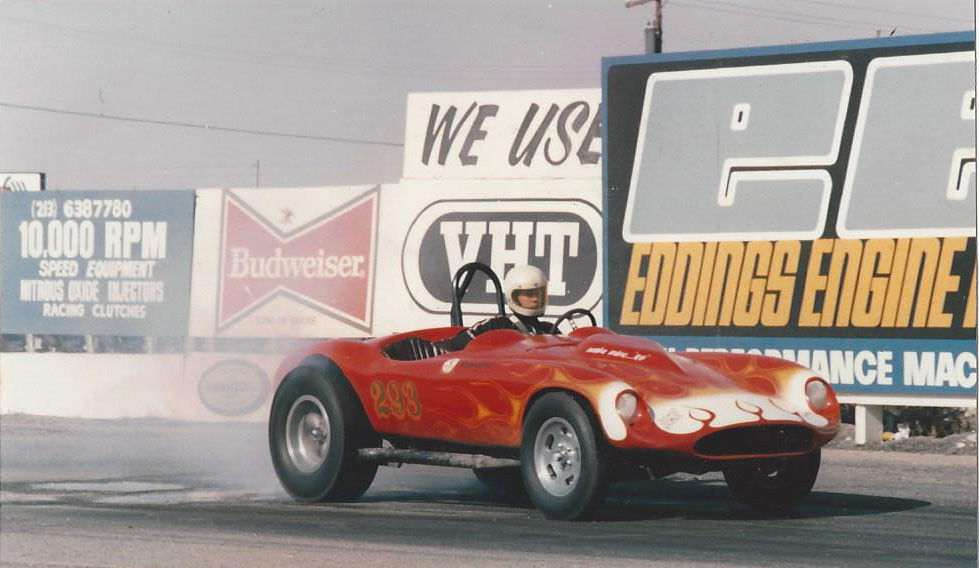 This is a “Barn Find” car that has been sitting since it was last raced in the late 70’s. There is a lot of documentation including a bill of sale from 1965, registrations since 1975, time slips and old pictures. It still has the Porsche “India red” paint and sponsor decals from when it was last raced. I sorted out the car enough to start the engine, it runs good and sounds solid, but it has not been driven.

The car was raced as number “293”, but was also raced under the name “Red Dragon” and “Ziggy Too” I have talked to the person that raced it from 1965 to 1979. It has a pretty cool history !! There is a lot more to say and I would be happy to discuss the car with you. 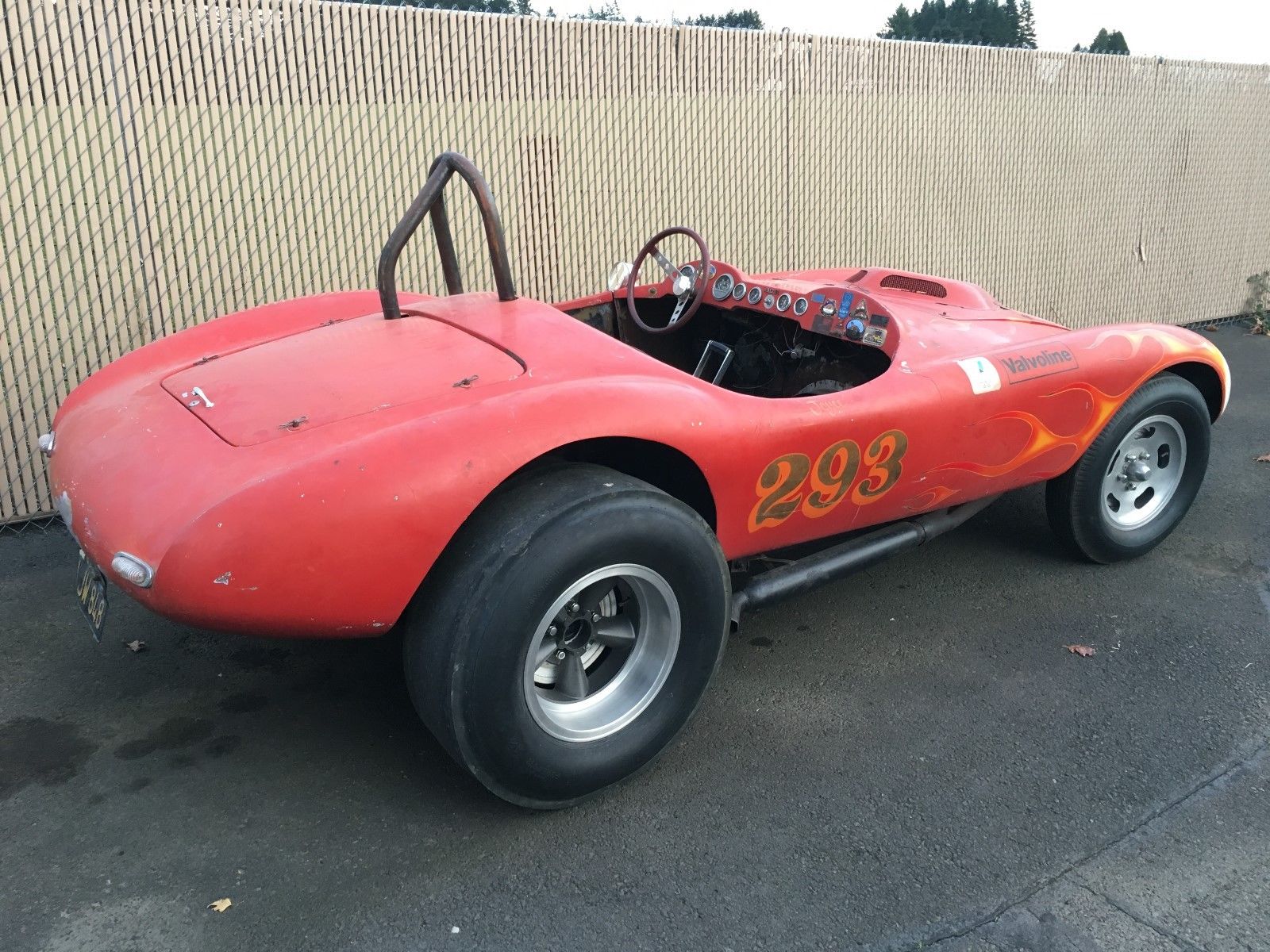 See a better way to drive an old piece of fiberglass? tips@dailyturismo.com