Pininfarina has a long standing relationship with Ferrari, having designed all of their models since the 50s (apart from the Dino 308 and the LaFerrari), but they also have a close relationship with Peugeot, the French manufacturer known for being your weird grandfather’s car. But after Peugeot raised the white flag in 1994 in the US, Pininfarina made what is one of the prettiest coupes of the 1990s, the 406 Coupe. Find this 1999 Peugeot 406 Coupe for $6500 AUD ($4965 USD at time of writing) via gumtree.com.au. 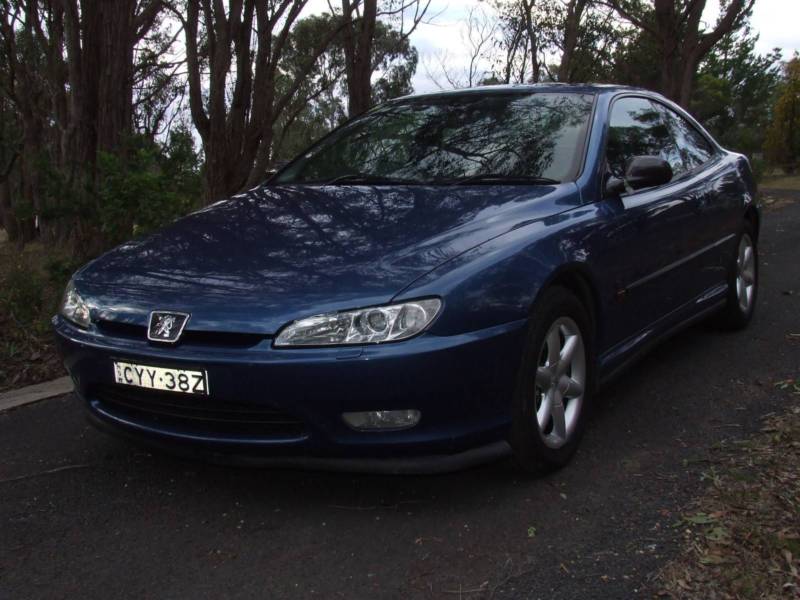 Smooth lines and rounded haunches looks like the body has been draped over the chassis and the dark blue matches the similarly restrained good looks. Maybe it’s a tad dated now, but nowhere near as badly as anything else from the late 90s, like Smashmouth or hassle-free air travel. 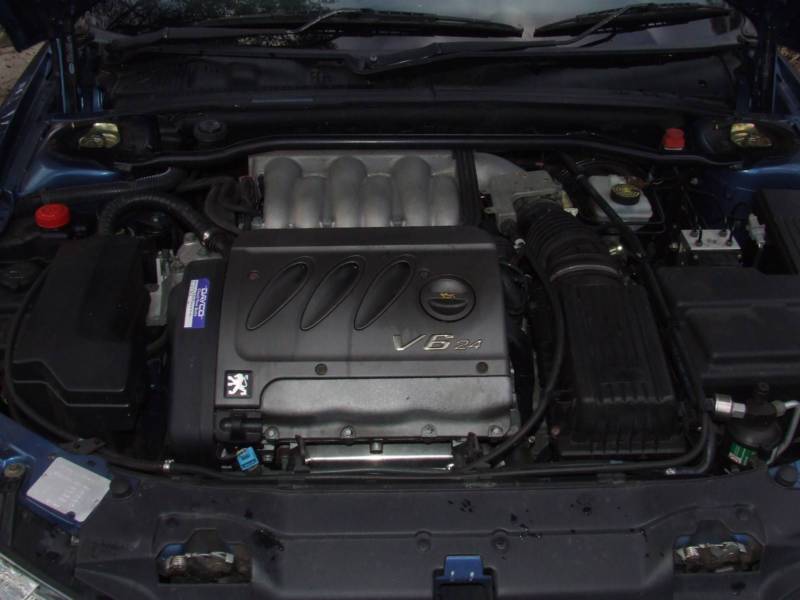 Motivated by a 3.0L V6, in European markets this coupe was available with a range of engines, including a diesel. In Australia, the petrol V6 was the only unit available, and produced 207hp. Sure, it’s not much for a luxury coupe, but why would you want to go fast? Then pedestrians wouldn’t be able to gaze longingly at it. 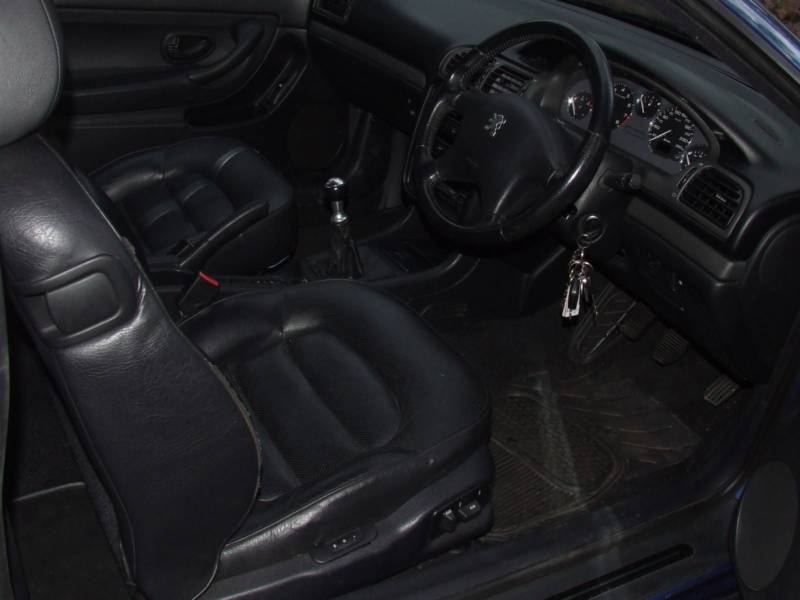 This particular example is fitted with the much rarer 5 speed manual which should allow the driver to get the most out of the V6. Furthermore, it’s got low mileage and a clean interior – with only slightly scruffy driver’s seat and carpets. 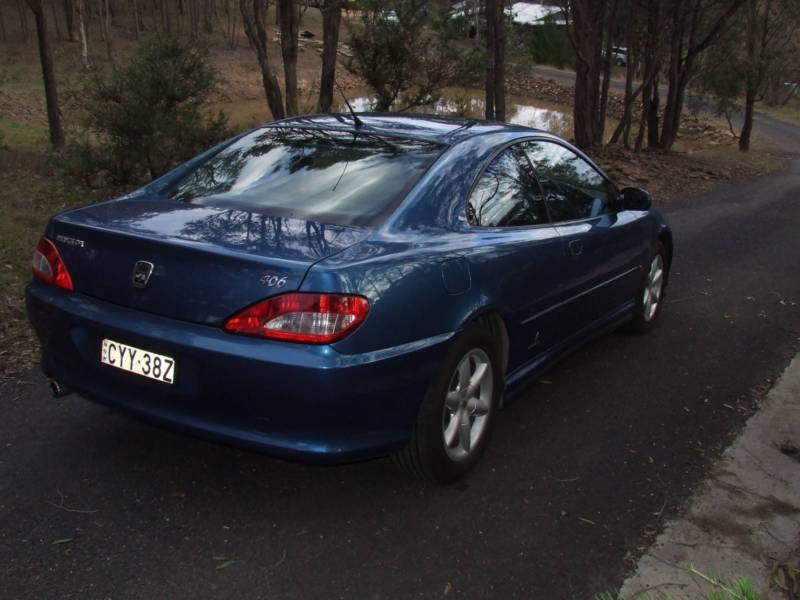 See another coupe that’s style over substance? Email us at tips@dailyturismo.com