The Cologne Germany built Ford Fiesta is generally given the dubious honor of being Ford’s first successful mass market car to use a front-wheel drive layout.  It wasn’t the fastest thing at the dealer, but it was probably better assembled than most of the junk from Ford of Detroit in the late 70s.  Find this 1980 Ford Fiesta offered for $995 in Anchorage, AK via craigslist.  Tip from Zach. 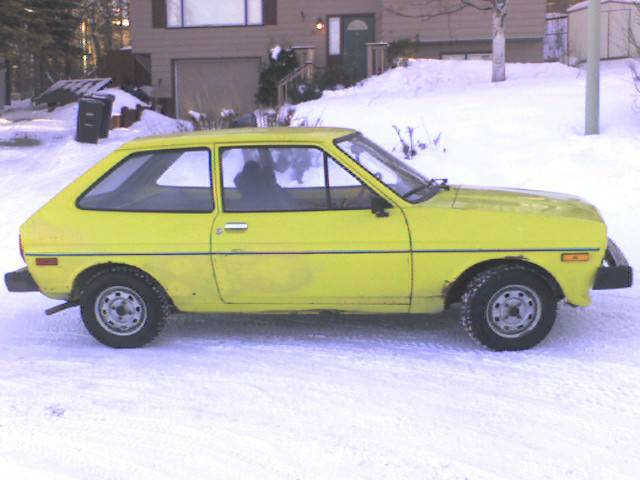 The US version of the subcompact Fiesta used the 1.6 liter Crossflow Kent inline-4 fitted with a catalyst and smog equipment that brought power down to 66 horsepower (from 83 hp in the European XR2 spec).  The US bound cars were also equipped with giant asteroid impact absorbing bumpers, seal-beam headlamps, side marker lamps, and optional air conditioning (apparently it wasn’t that hot in Europe during the 1980s). This example has been parked in a climate controlled garage for the last decade, but it will need brake and clutch maintenance before you start painting the town yellow with this little happy-mobile. 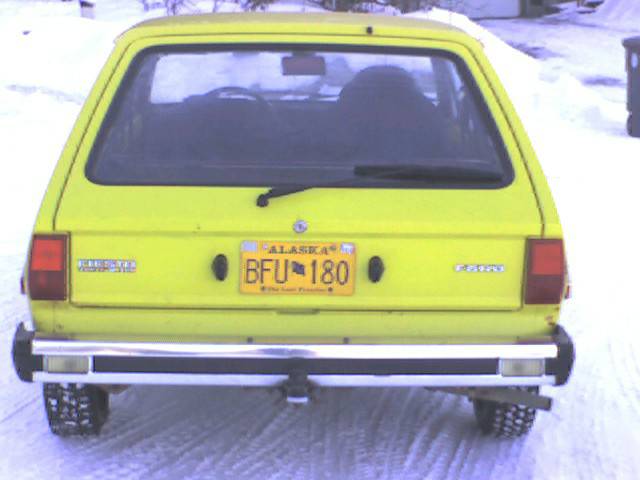