The Mercedes-Benz W123 was the predecessor to the modern day E-Class, a well built sedan for the upper-middle management folks.  When new the E-Class topped $40k with a few options and has outlasted all of its 1980s competition by millions of miles.  Find this 1984 Mercedes-Benz 300D Turbo Wagon W123 for sale in San Fernando Valley, CA for $4,850 via craigslist. 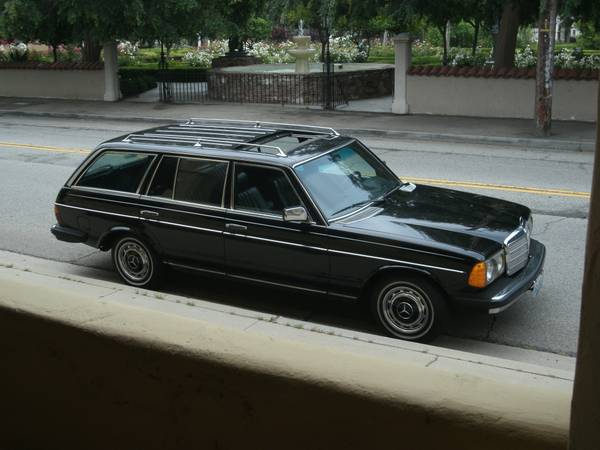 This W123 is offered for sale from a seller who knows his way around cars…at least car sales.  He offers a few well composed photos and an excruciatingly detailed rundown of the car that is so much better than most of the ‘dude, this is my car’ ads on craigslist. 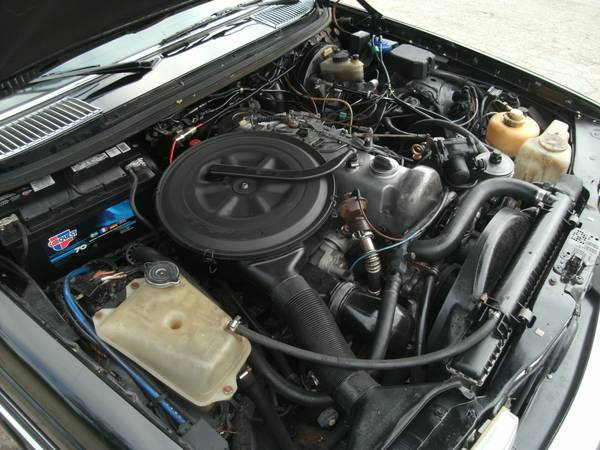 The seller has steam cleaned the engine and claims that it only leaks oil from one orifice – a huge bonus as these things typically leak oil like the Exxon Valdez and ruin your driveway/garage if you run out of cardboard and kitty litter.  The OM617a turbo diesel puts out 125 horsepower and 181 ft-lbs of torque.  With regards to performance, and as an owner of several W123s in the past, this author can comfortably say that they are about the slowest cars you’ll ever drive…but they will keep up with traffic and have a certain stately class that whispers ‘don’t hurry’ in the driver’s ear. 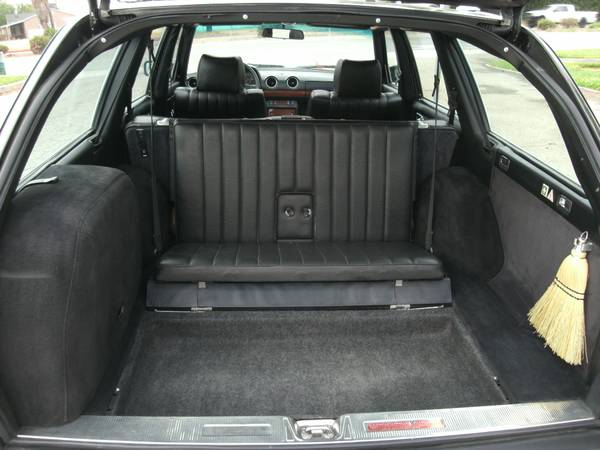 The W123 Touring version can comfortably seat 7 people, although the rear facing seats don’t have much leg room and are best for small kids or short rides.  This seller seems to have an issue with keeping his cars clean and has installed a small wisk broom in the back for routine cleanup.  Now we can’t understand why every wagon doesn’t have a small broom in the back. 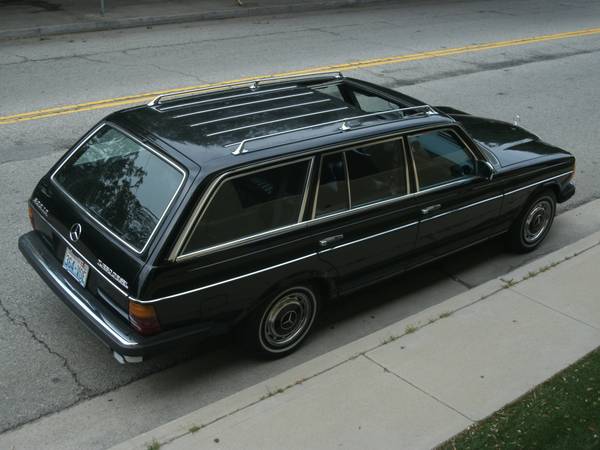 We really aren’t fans of black cars, not because they don’t look good, but because they are impossible to keep clean and show scratches/dents/dings and only look good under stripper lighting.  However, if this example is as clean in person as the seller claims, it very well could be worth the daily cleaning regiment to drive this black beauty each day.