We’ve covered Nissan Gloria Y34 chassis cars in the past, because they were imported in the USA as the Infiniti M45, but the Y32 generation Gloria was never officially imported to the USA.  That doesn’t mean you can’t get them, but it does mean you need to be sure what you are finding isn’t going to run afoul of the trigger happy folks at DHS’s Customs and Border Protection.  The seller says this car is 100% legit, but since it isn’t 25 years old, it is always best to check and double check the paperwork on a grey market import.  Find this 1995 Nissan Gloria Y32 offered for $7,900 in Manteca, CA.  Tip from FuelTruck. 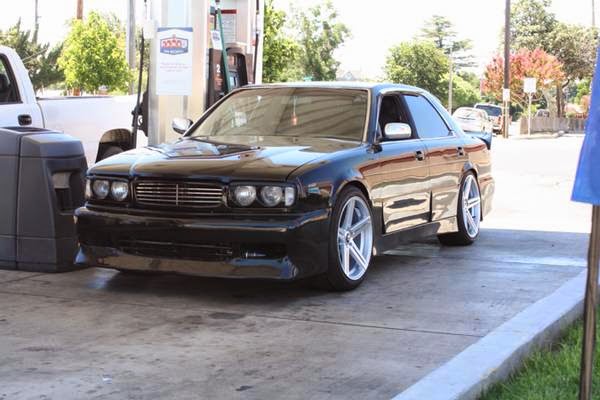 Taking pictures at a gas station of your car for sales says one of three things.  1) You only remembered that you want to sell your car when filling up, 2) You spend a lot of time at gas stations because you get abysmal fuel economy or 3) Your home and work are such bombed out hell holes that nobody would ever call you if they see them in the background.  Pro tip: Drive to a nice neighborhood and take some pictures of your car in front of some rich folks houses.  New developments are particularly nice because they have oil stain free streets and neutral colored buildings for a pleasing background. 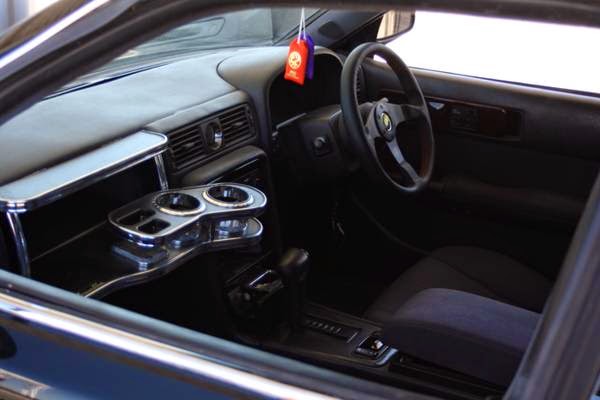 The seller mentions multiple times that the car is smog exempt, which could mean that it is powered by the R28 inline-6 cylinder non-turbo diesel good for about 100 horsepower (also note that it is parked next to a diesel pump).  Unfortunately, mated to the automatic transmission (Y32 Gloria did not have a manual option) performance would be lackluster at best, so with any luck this car is powered by a version of the VG30 V6, which could be anything from 179 hp base model to a 255 horsepower VG30DET turbocharged version.  The lack of an under hood pic (even a nighttime gas station under hood shot would be nice) or any description of the engine leaves us guessing.  READ THE DETAILS So much details! 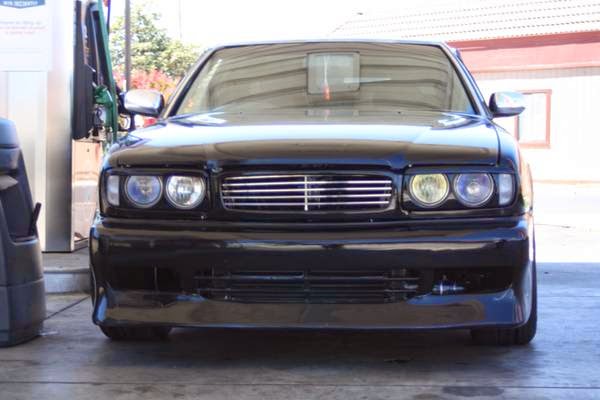 See another grey market JDM classic worth looking at? tips@dailyturismo.com