The Pontiac Bonneville was a plus sized American sedan built from 1958 to 2005.  The Bonneville was a mediocre pile of cliches about old people when it made the switch from rear-drive to front-drive in 1987, but nothing could turn in the tide of falling sales.  The Bonneville went out of production a few years before Pontiac closed its doors for good in 2010.   Just because it was a turd when new doesn’t mean that a minty clean example with low miles for a song/dance isn’t appealing to the cheapskate car nut. Find this 1991 Pontiac Bonneville SE 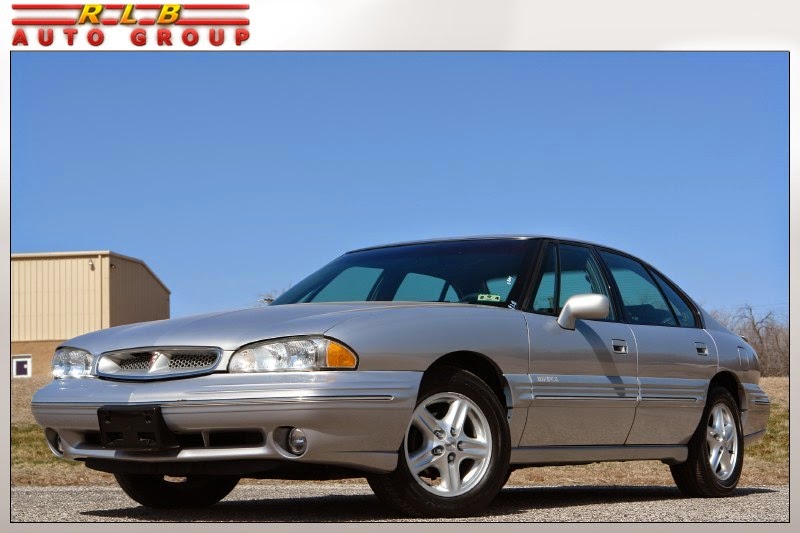 Salt pork is a cured pork product that looks a lot like bacon but all fat.  There are parts of the Bonneville that are sweet (the V6 engine, big trunk) but mostly it is a chewy mess of gristle.  Okay, that is being a bit unfair, because the Bonneville is perfectly fine for driving to the grocery store or hauling around a family.  Just don’t expect anything “sporty” or “fun” about the driving experience and you won’t be disappointed. 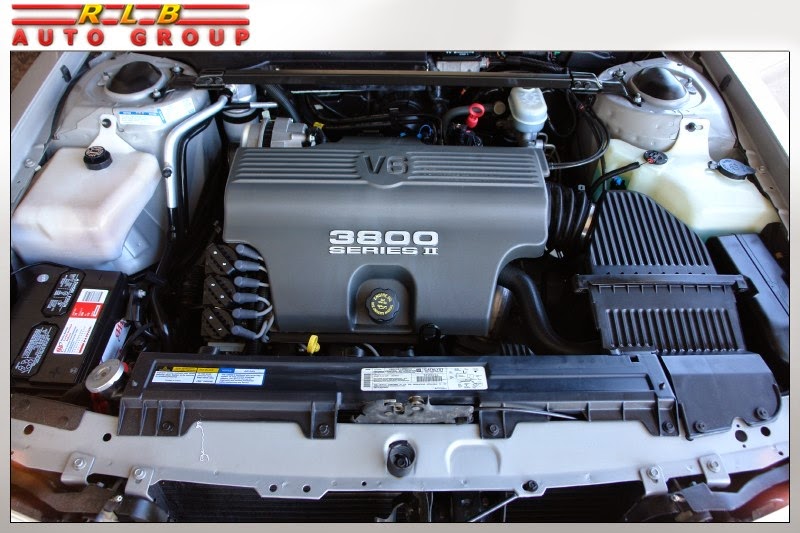 Under the hood is a 3.8 liter Buick series II V6 good for 205 horsepower and 230 ft-lbs of torque.  It is a descendant of the ancient Fireball Buick V6 first introduced in 1962, but the series II was introduced in 1995 and was a quite a different beast.  It stilled used an all-iron pushrod setup, but fully dressed it only weighs 20 lbs more than the High Feature V6 from the current Cadillac CTS because it is compact and simple. 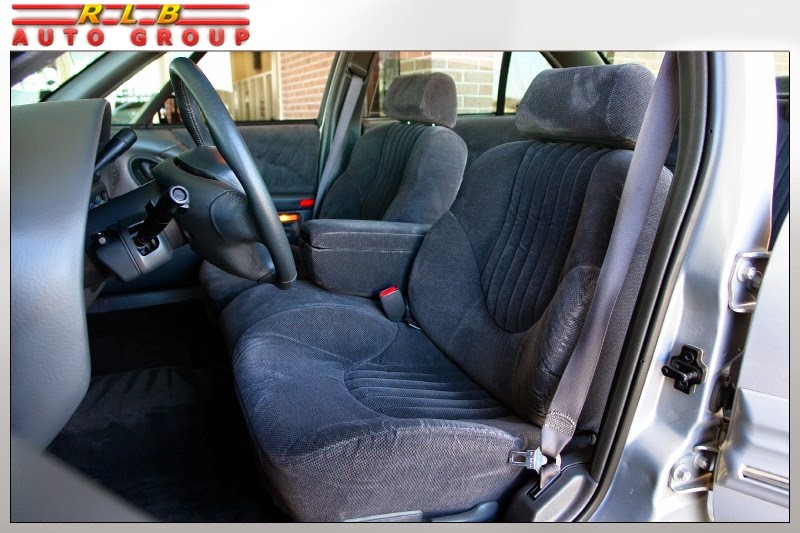 The SE version of the Bonneville is not equipped with leather, instead it uses a cloth seats and basic amenities, early versions did not even have ABS as standard.  Regardless, this one looks very nice compared to the typical Bonnevilles you see neglected and abused in the local Walmart parking lot. 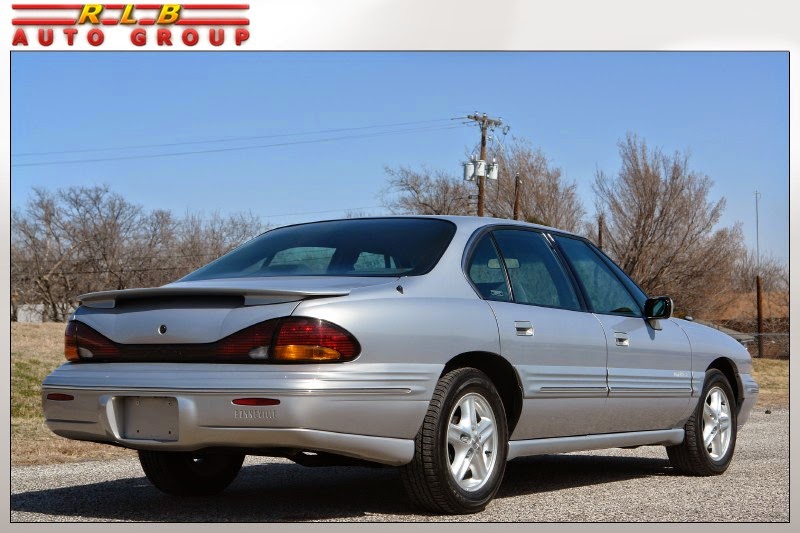 See another low mile car that was pretty horrible when new but cool now?  tips@dailyturismo.com