Rear-drive Subarus are interesting proposals. The conversion robs it of one of its chief virtues, its all-wheel-drive layout, while eliminating a major fault: understeer. Keep reading and you’ll probably notice other major faults with this low-priced bro build. Find this RWD-converted 1992 Subaru Legacy GT for $4,500 in Graham, WA.  Words by DT contributor slowcarSLOW-MPGlol. 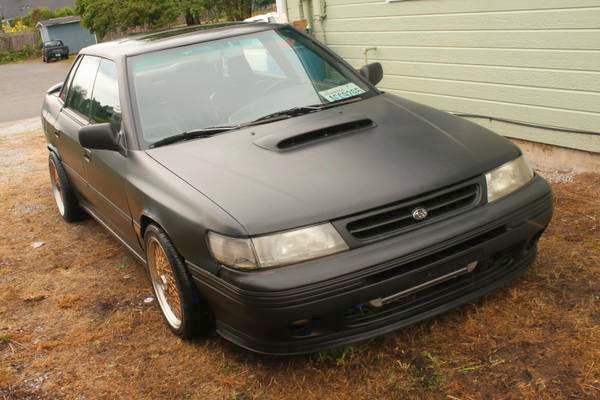 For our Legacy drivers reading this at home, don’t even think about going RWD unless you’re ready to beef up the drivetrain components, specifically the rear transfer gears. With the bigger TD04-14T turbo off of a WRX, this Legacy runs an even higher risk of grenading its rear parts. But with axles and a (welded) differential from a WRX, this Legacy should hold up to daily driving abuse. Just don’t expect it to be a “drift slut,” as this seller so eloquently states. Watch your mouth, young man. 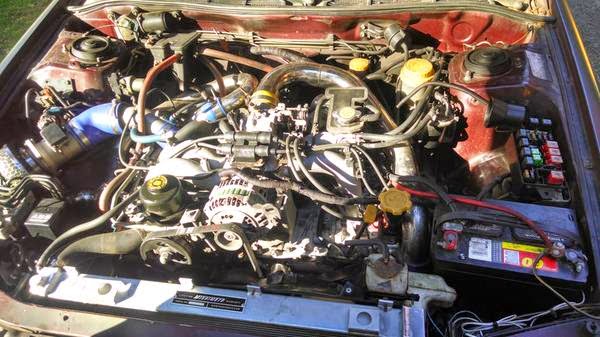 However, a sorted rear might be the only thing going for this car. Just look at it: Custom linkage that shows up in the “cons” list. Mismatched seats. Fenders that may have been rolled with a baseball bat. Fart cannon exhaust. Matte black paint. Stickers. JDM-style shifter. And cut springs that “ride a lot nicer than you would think.” Doubtful, but entertaining nonetheless. 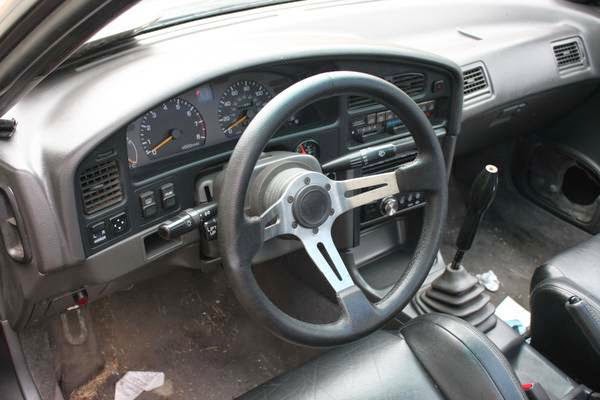 If the rear drivetrain is set up well, it’s the saving grace of this otherwise sketchy build. Because where else can you find a 3100-pound rear-drive 5-speed sedan powered by a turbocharged boxer four? Get the shift linkage sorted out, keep an eye on Craigslist for OEM Legacy interior pieces, and enjoy. 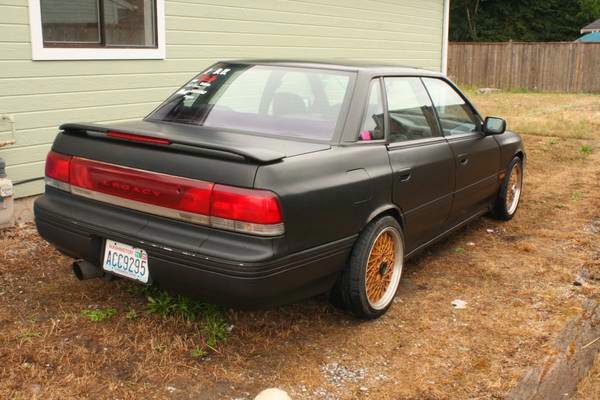 See a modified Subaru that isn’t a bro-mobile (besides this one)? Is such a thing possible? Email us at tips@dailyturismo.com.