It was rumored that the German hairband rock group Scorpions didn’t speak much English when they released their first major US album(s), and consequently, some words sound sort of oddly forced in their songs.  The same can be said for the classic Merkur Scorpio –it was a German built 4-door rear drive sedan, sold in the US market (’88-’89) at Mercury dealers.  The reason for its spectacular failure was that it didn’t know what language it was supposed to speak.   Find this 1989 Merkur Scorpio 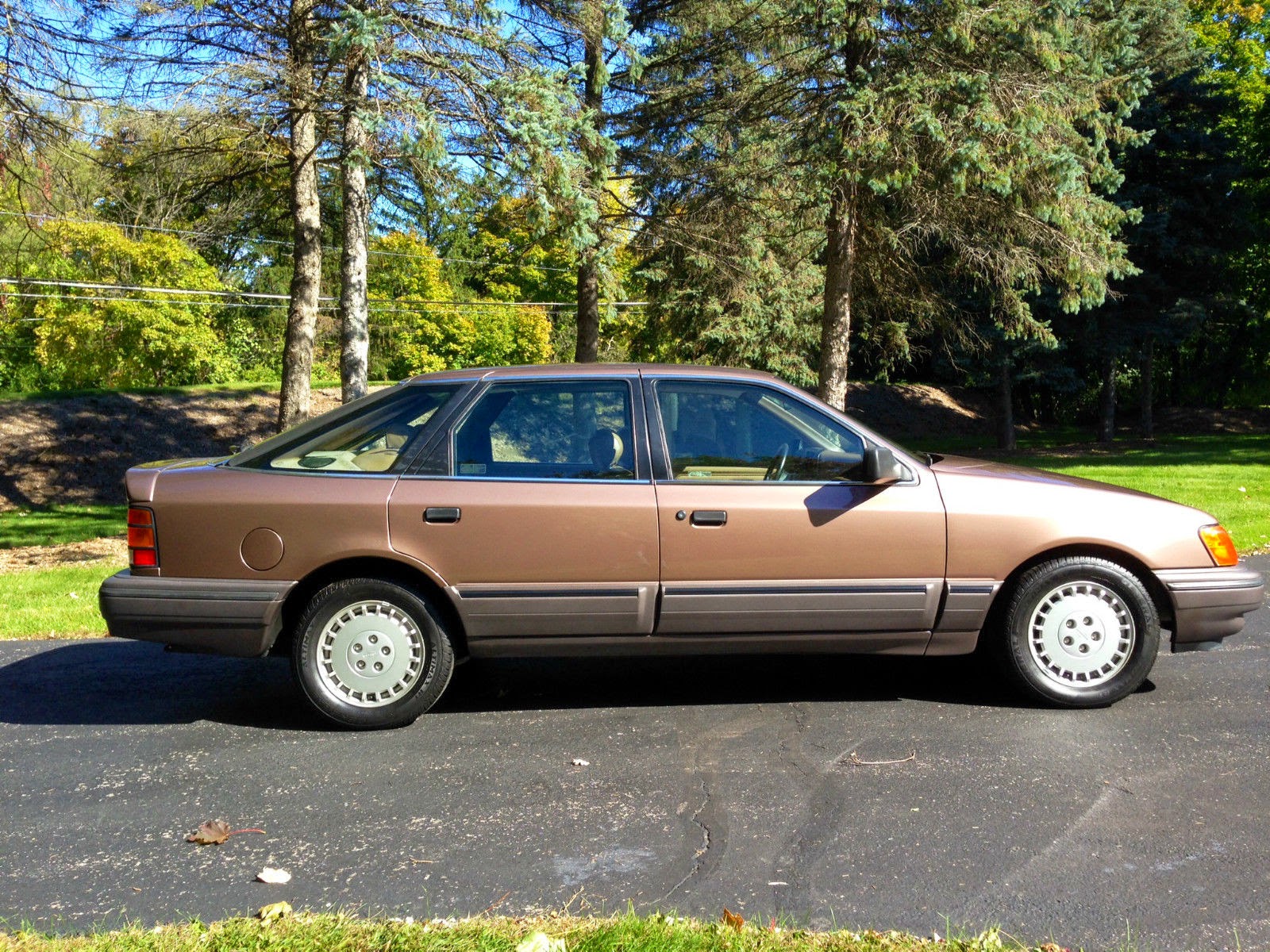 By 1989 the American car market was in a multi-front war with ex-axis powers from Germany and Japan – and it wasn’t doing well.  European executive sedans such as BMW’s 5 Series were
hurting Detroit automakers’ luxury sales– “Maximum” Bob Lutz looked around, focused on Ford Werke AG and said, “We
have European cars. Give the people what they want.” And thus the Merkur was born, begat by the Ford Scorpio on which it was based. Unfortunately, the Scorpio was about as well understood as Scorpions lead singer Klaus Meine.  Here we go again All the way from the star I would try to change things that killed all along Your ride as build a ball, such along so far...what is he saying??!??!!? 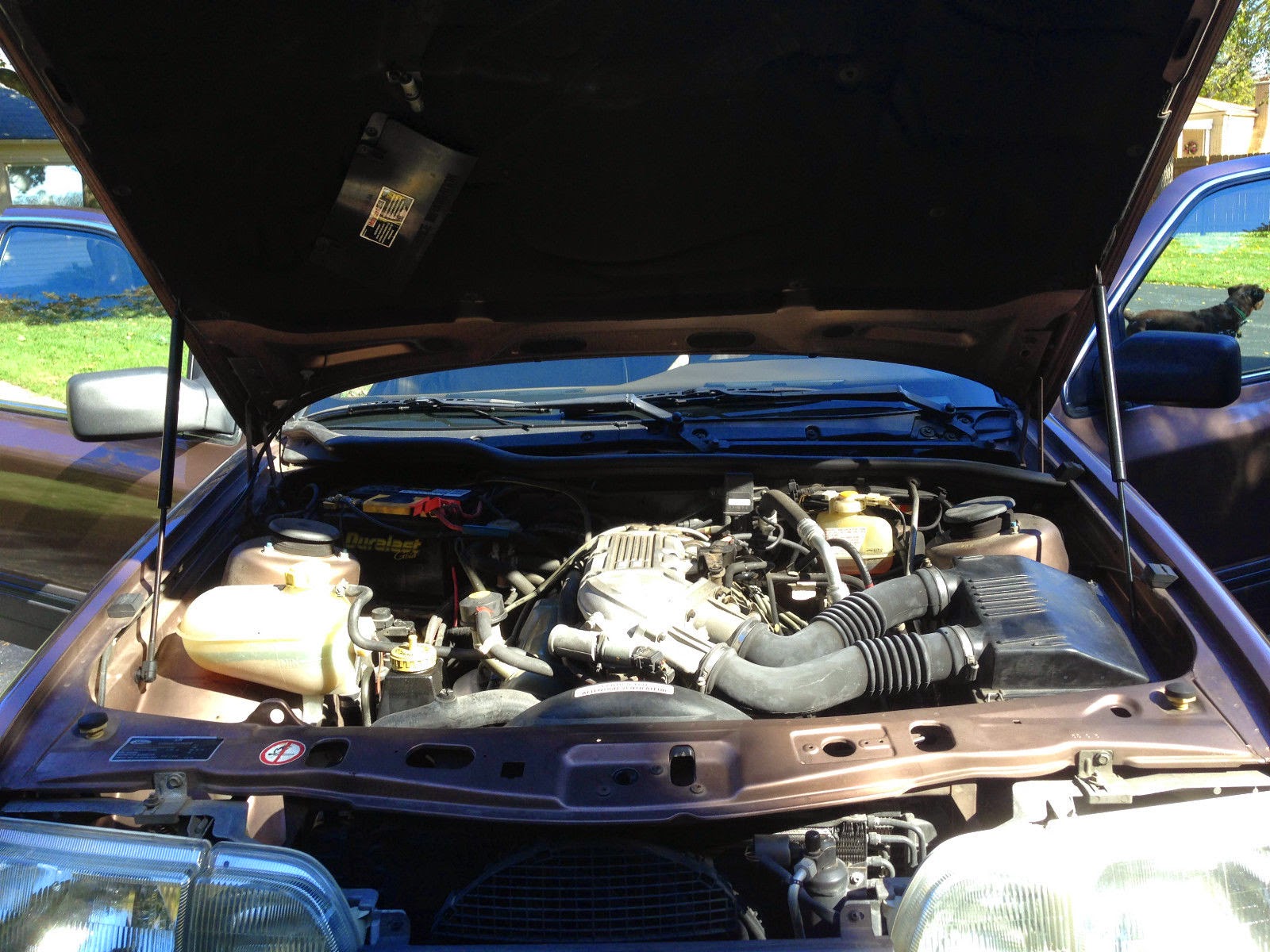 The problem was that American automobile buyers, especially those likely to break out their good cane for a trip to the Mercury dealer were used to the front drive boats that most ‘Merican sedans had turned into.  Combine the 144 horsepower 2.9 liter Cologne V6 mated to the rear wheels with a compact executive sedan and misspelled Mercury badge — the average Joe had no idea what it was. 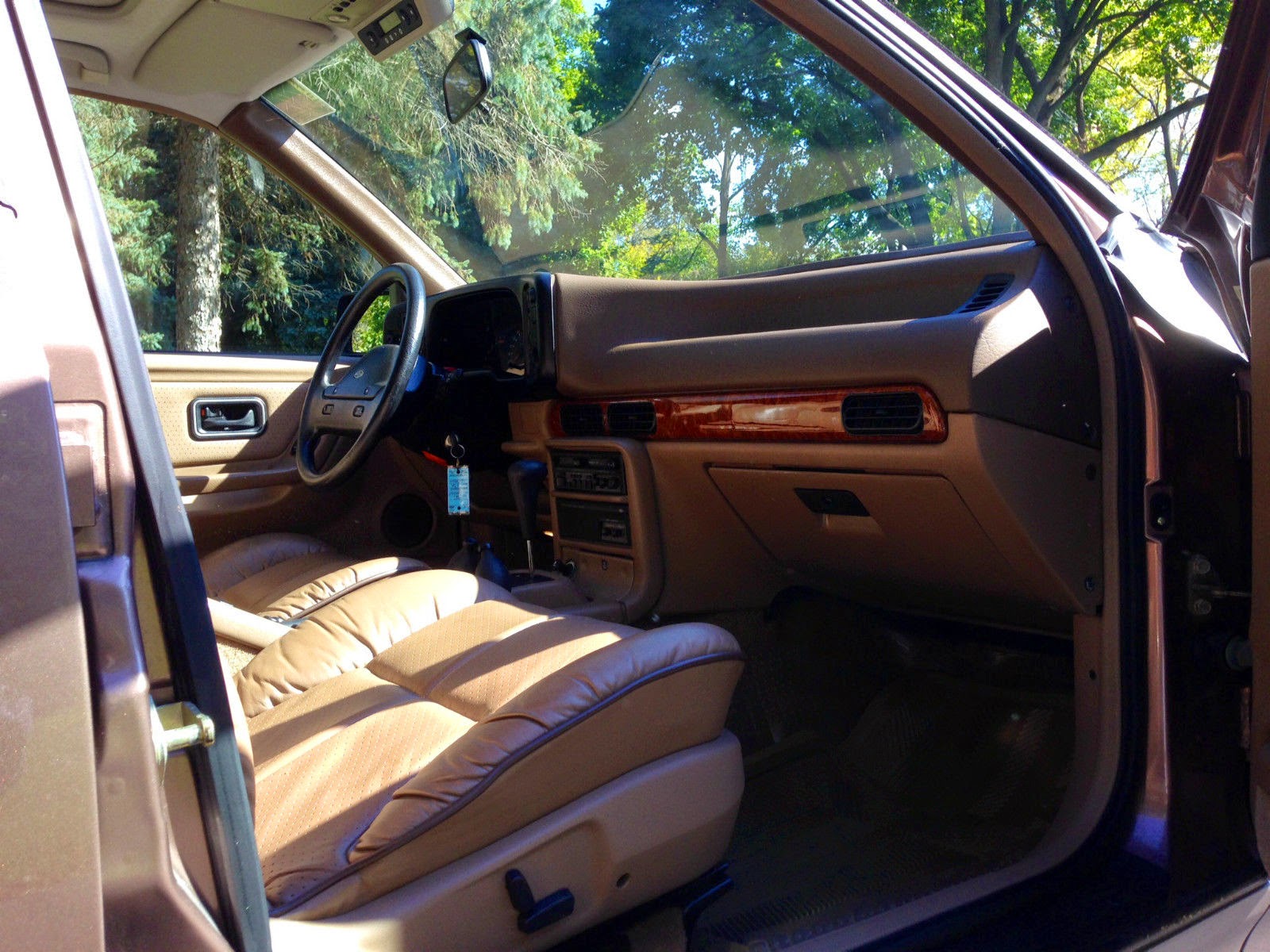 The interior was properly plush for the American tush, but the suspension and steering were designed for smooth unending Autobahn instead of the pot holed back streets of Detroit.  Total sales of the Scorpio peaked at just above 9000 units in 1988, or about 1 days worth of Scorpions LP sales. 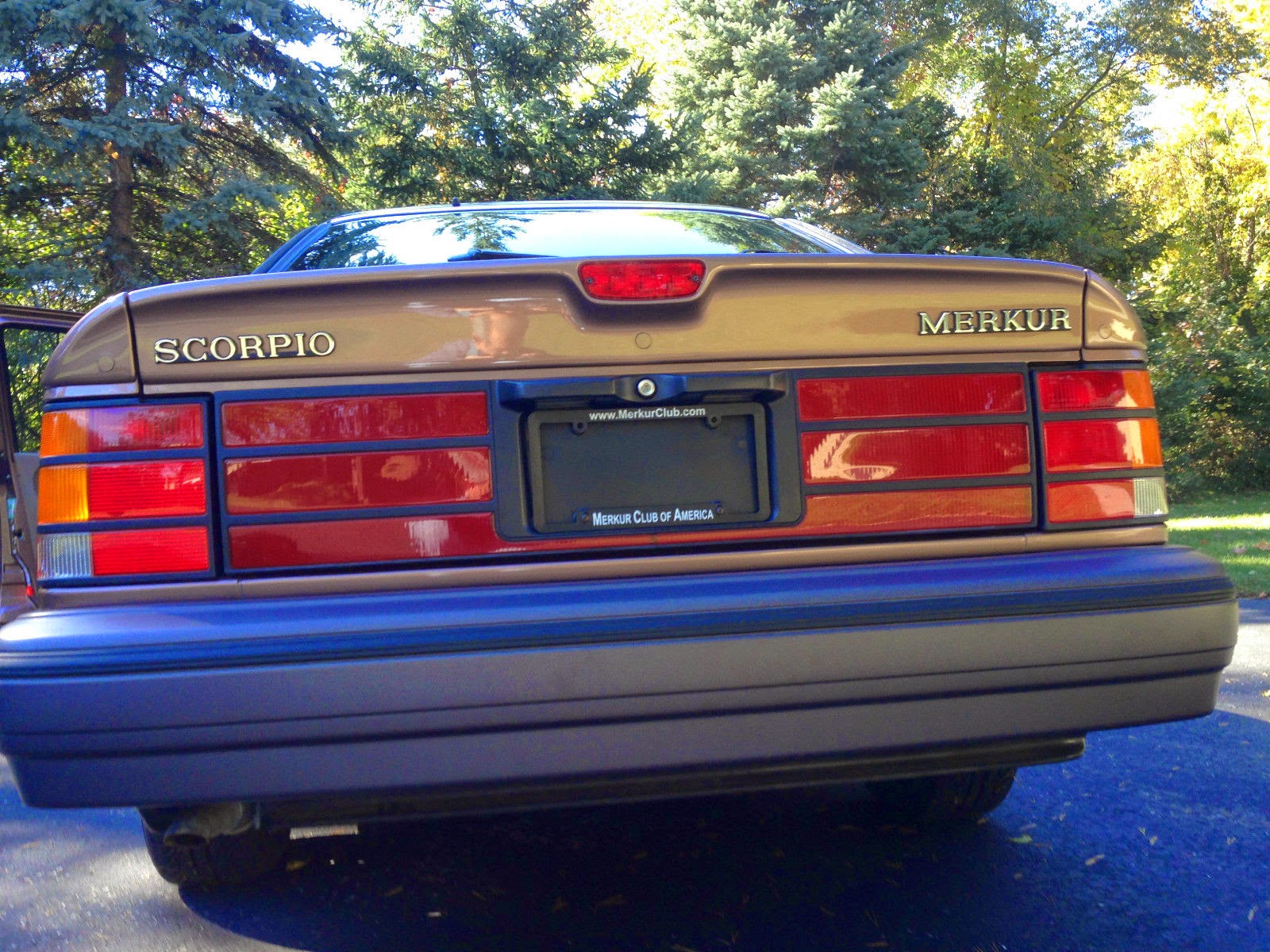 These days the Scorpio is a bit of a curiosity on US shores, and the example shown here is likely the best you’ll be able to find.

See another car blown away by the winds of chaaaannnge?  tips@dailyturismo.com