currently bidding for $6,200 with located in Anaheim, CA. 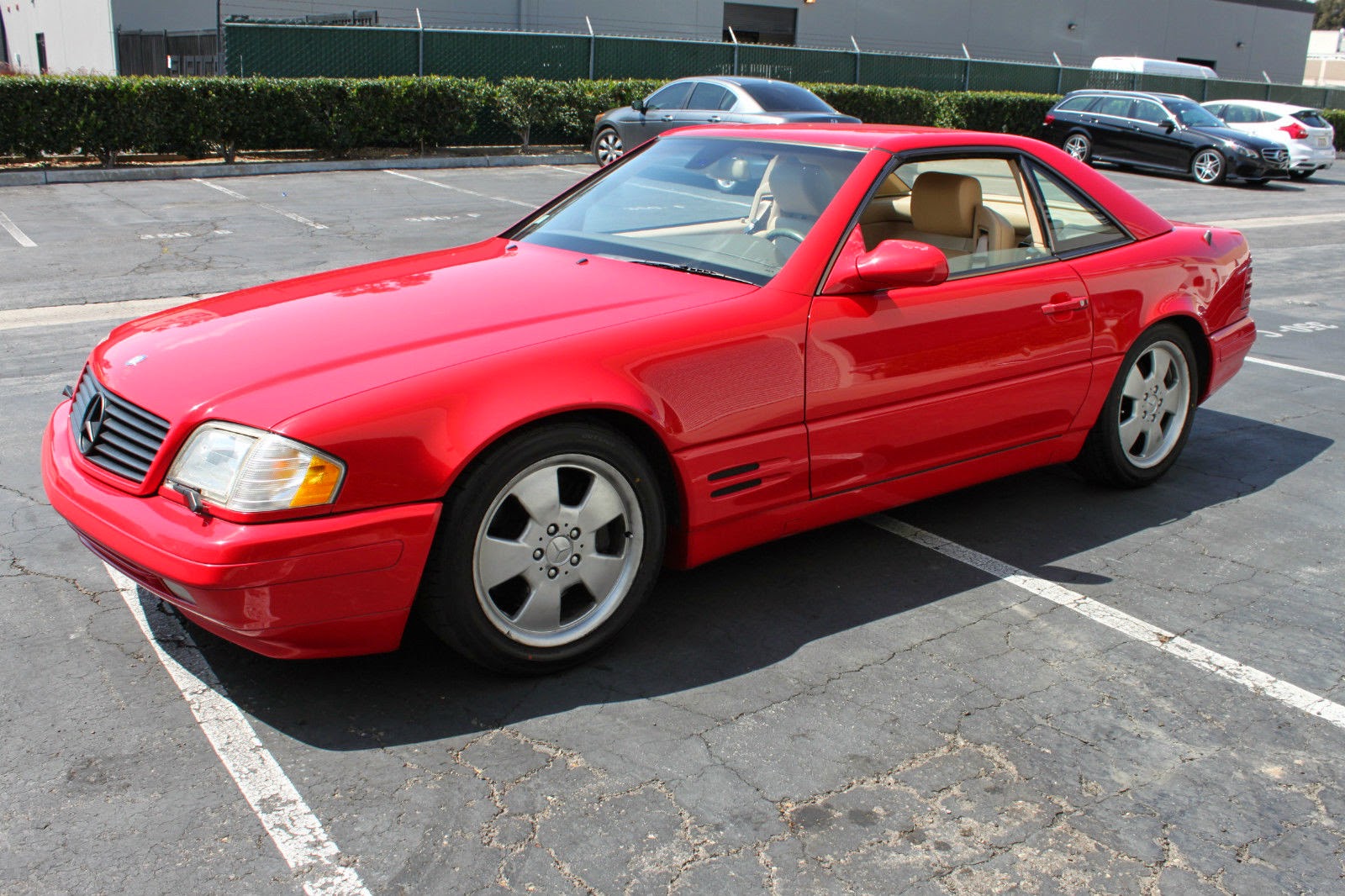 If you’ve got an old Mazda Protege that has $500 of back fees due to
your DMV and no chance of passing your local smog/inspection ordinance,
it makes a bunch of sense to donate it to a charity instead of sending
it to the crusher.  You get a tax break and the charity gets some cash
for your donation, but for some reason the owner of what looks like a well maintained SL500 decided he’d had enough and tossed the keys to a charity.  Good for him and good for the charity…and good for potential buyers, because the no reserve auction should result in a decent deal. 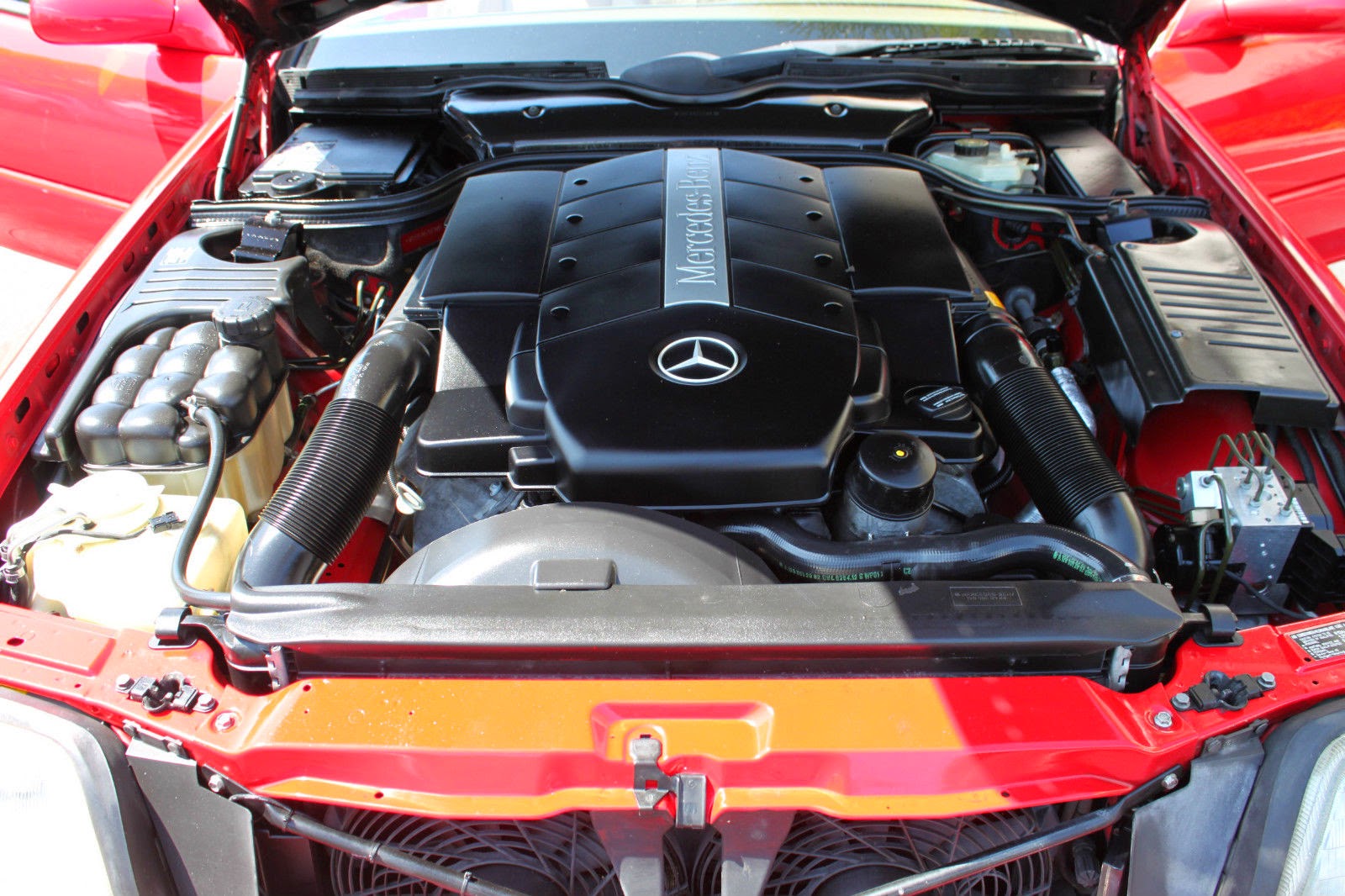 It might be hard to tell because this was the beginning of the era that covered the engine’s important bits with silly plastic covers, but under the hood is a 5.0 liter V8 that puts out 302 horsepower into a 5-speed automatic transmission. 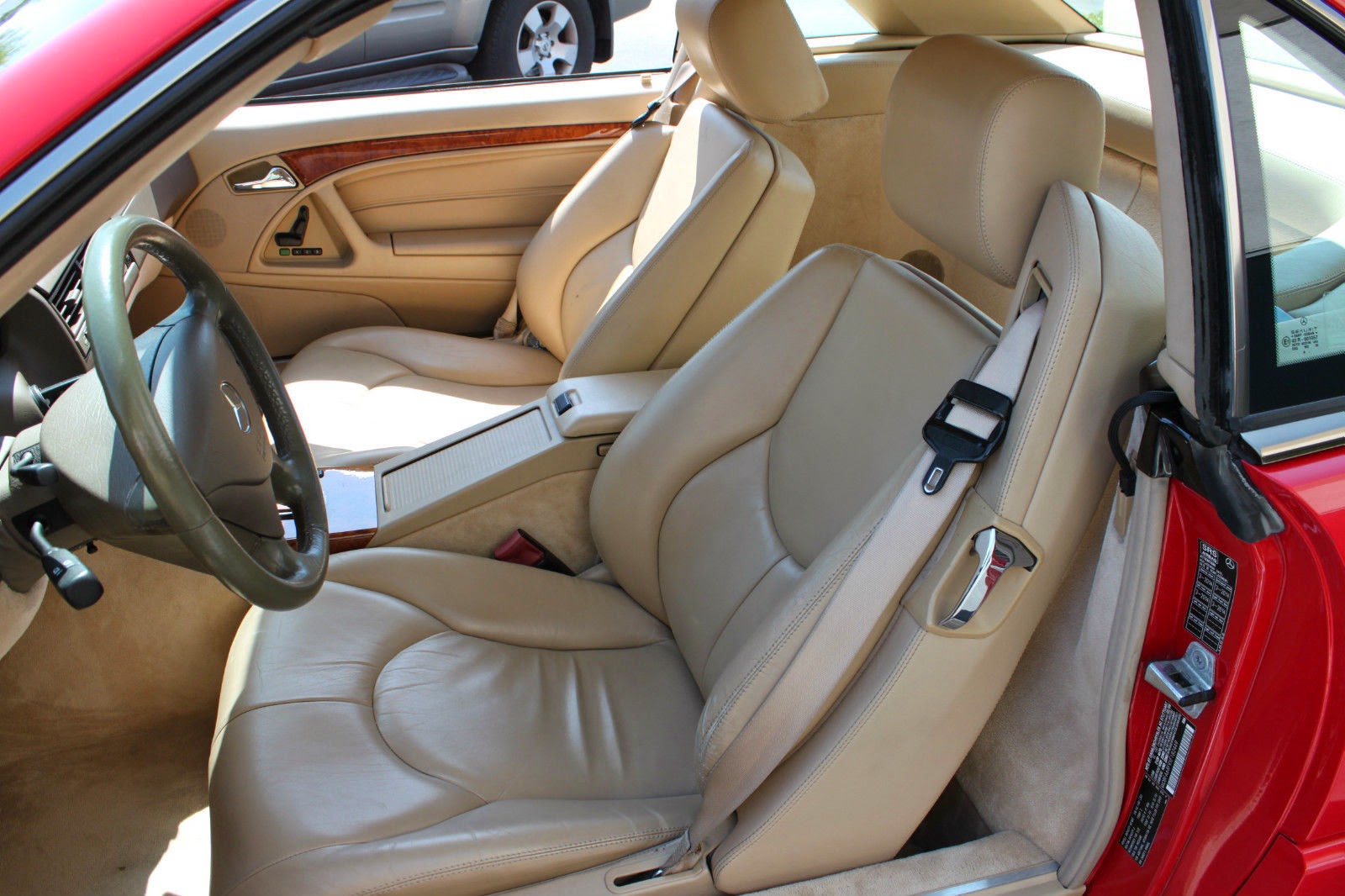 If the SL500 was good enough for Princess Diana (even though it wasn’t good enough for the British public who bitched enough that she returned it and got another Jag) then it should be good enough for whomever has the chump change necessary to buy this one. 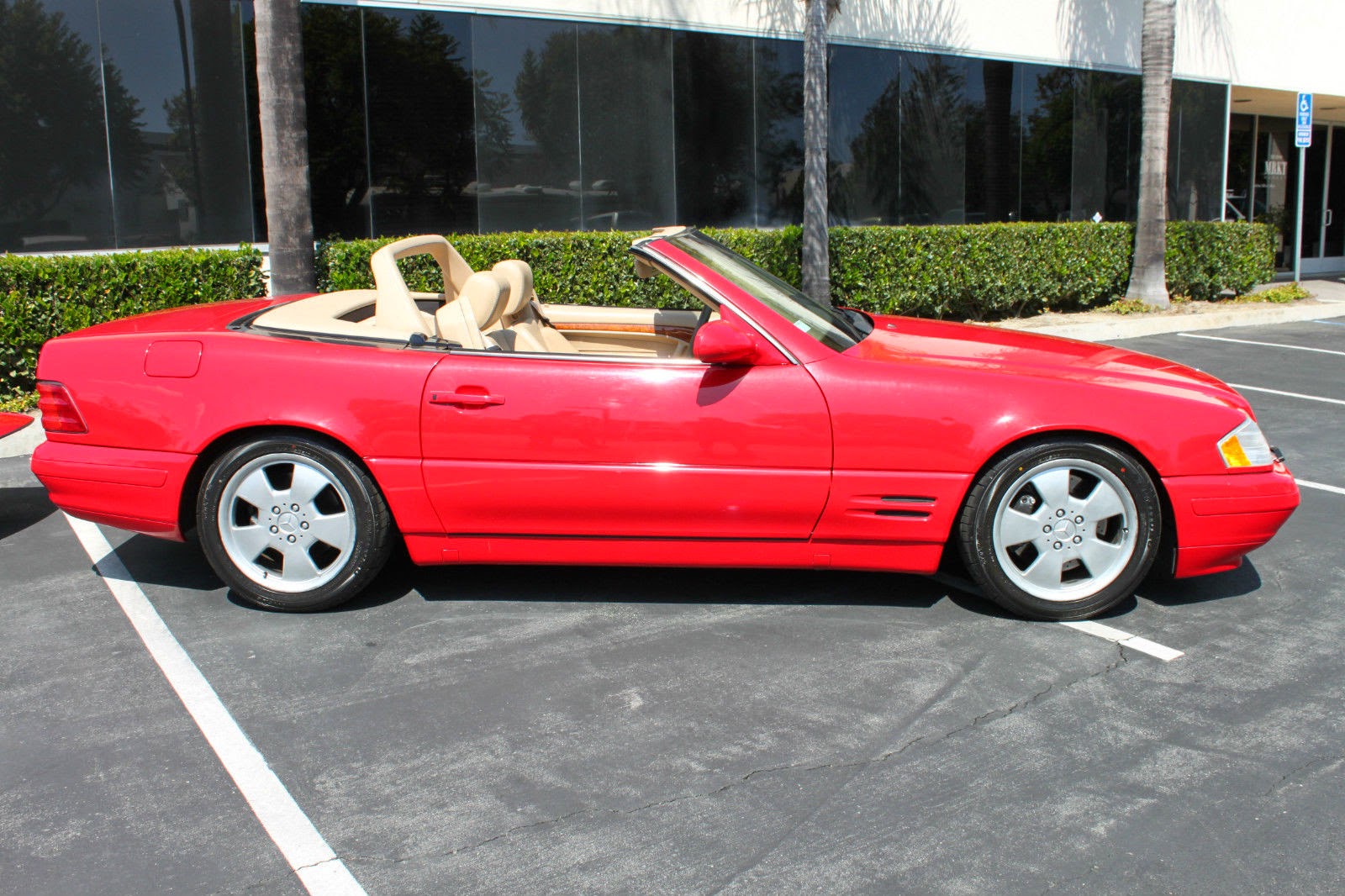 See a better convertible for your cash? Send it here: tips@dailyturismo.com