The 4th generation Cadillac Coupe DeVille was designed by GM’s legendary designer of the ’38 Caddy Sixty Special, C2 Corvette Stingray, and ’55-’57 Chevy – Bill Mitchell.  When new the DeVille was a huge hit amongst rich old dudes, attention seekers and gangsters – even the young coke obsessed Henry Hill (played by Ray Liotta) in Goodfellas drives this exact a similar but later car in a putrid shade of pumpkin.  Find this 1976 Cadillac Coupe DeVille for sale in Burbank Hills, CA for $7,700. Tip from Jack B. 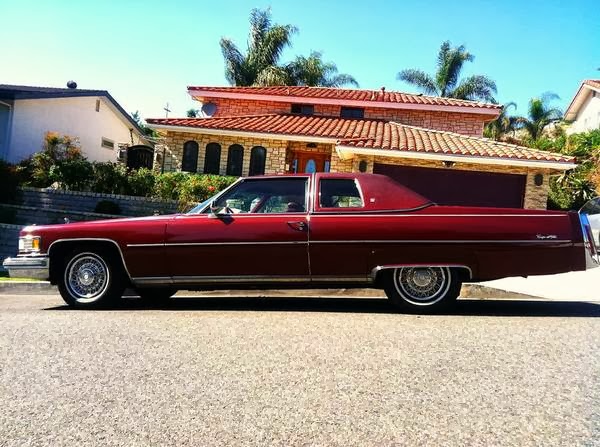 The Coupe DeVille measures an impressive 19.5 feet bow-to-stern and the doors feel like they are 8 feet long and filled with bricks. The vinyl top covering half the car’s roof like a dentists’ receding hairline is technically a landau top and was originally produced as a way to create a “fake” convertible appearance. 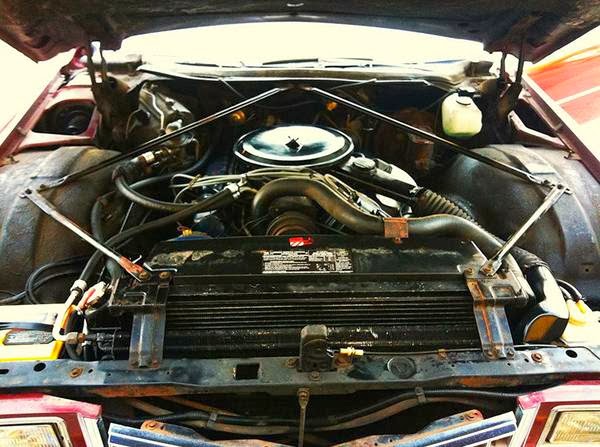 The 500 cubic inch (8.2 liter) V8 puts out a smog throttled 190 horsepower and 360 ft-lbs of torque.  This Coupe DeVille is offered as a 41k original mile, single owner classic with a recent tune up and running well. 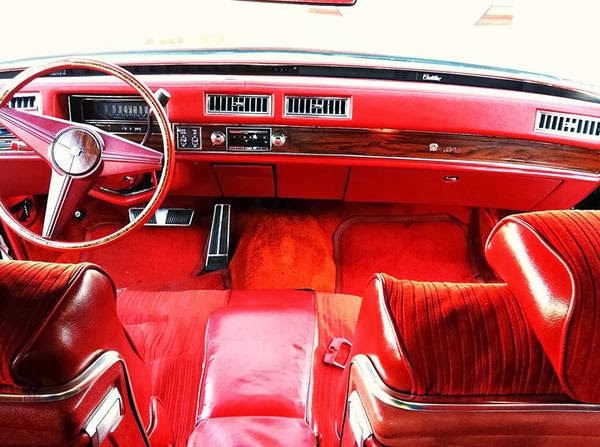 This interior will bring tears to your eyes…tears of joy or tears or horror…who knows…but it is something. 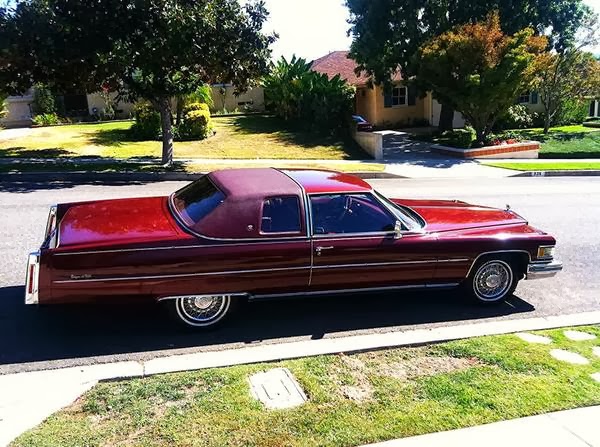