The Renault 12 is a car you don’t see often on the American streets today, certainly not because they were detestable piles of crap that broke down, rusted and  failed catastrophically; but actually because they were sold in limited numbers and collectors keep them in climate controlled garages away from the prying eyes of potential thieves.  Okay, before the hate mail starts rolling in…just sit back and enjoy the ride as well look at this 1975 Renault 12 TL offered for $7,500 in San Jose, CA via craigslist. Tip from Kaibeezy. 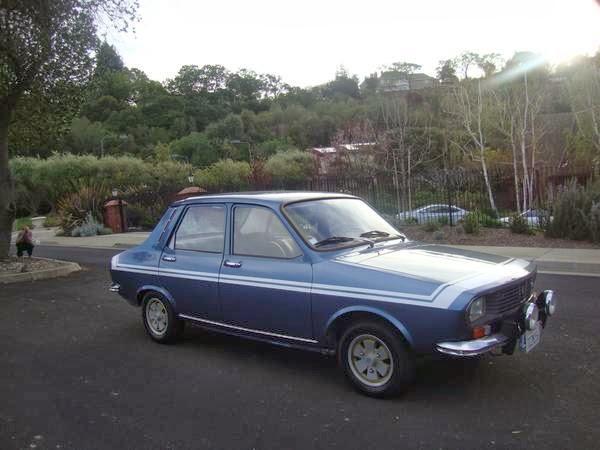 Between 1969 and 1980 the Renault 12 bridged the gap between the compact Renault 8 and the larger Renault 16, but it wasn’t well received by the magazine pundits of the day.  Regardless, a running/driving Renault 12 is a rare treat to see on the road today and will put the driver into an exclusive group. 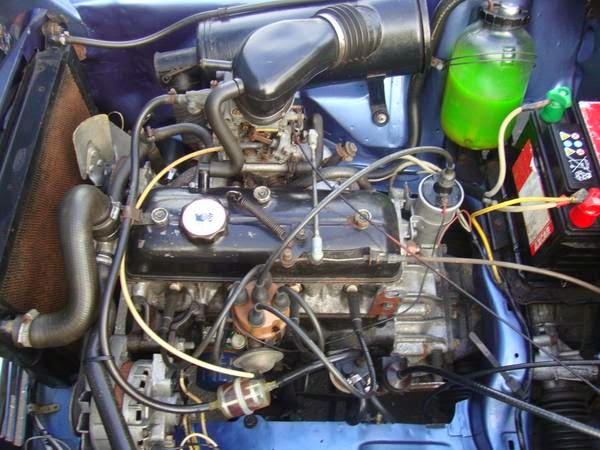 The Renault 12 used a front-engine front-drive setup similar to a contemporary Audi, with the entire engine in front of a transaxle (you can see the half shafts next to the battery and soylent green container), unlike the R16 that had a mid-engine front drive setup.  The all-alloy 1.6 liter inline-4 was upgraded in 1975 with hemispherical combustion chambers and higher compression for a total of 75 horsepower. 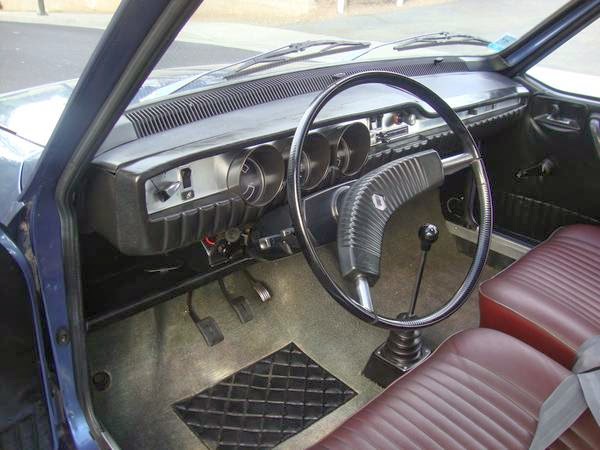 The more conventional front-front layout allowed for the use of a floor mounted shifter instead of the R16 column shifter and R4’s dashboard shifter.  In this TL version the bench seats are ditched for buckets, arm rests added, a heated rear window and extra warning lights.  If you are going to get a Renault 12, it makes sense to get the TL. 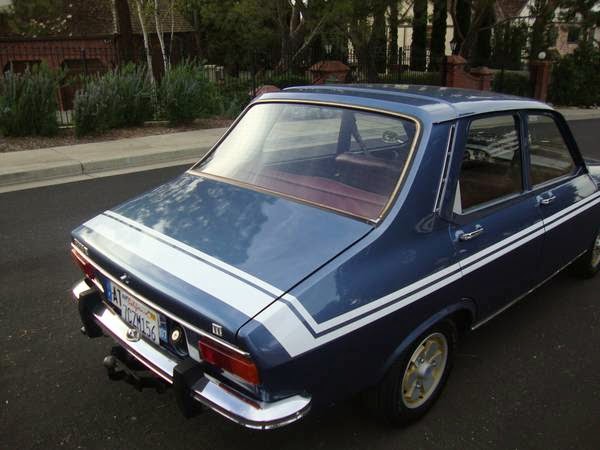