The Series 2 Lotus Elise was first available in the US market in 2005, after years of enthusiasts, pundits and speeders screaming on the top of rooftops for the small British 2-seater.  The federalized Elise was powered by a Toyota engine, but nobody cared because it combined a light weight chassis, nimble handling and telepathic steering for an unmatched driving experience.  Today the early examples are relatively cheap on the used car market and won’t cost Porsche money to maintain.  Find this 2005 Lotus Elise

offered for $21,000 buy-it-now or best offer somewhere in the United States via ebay. 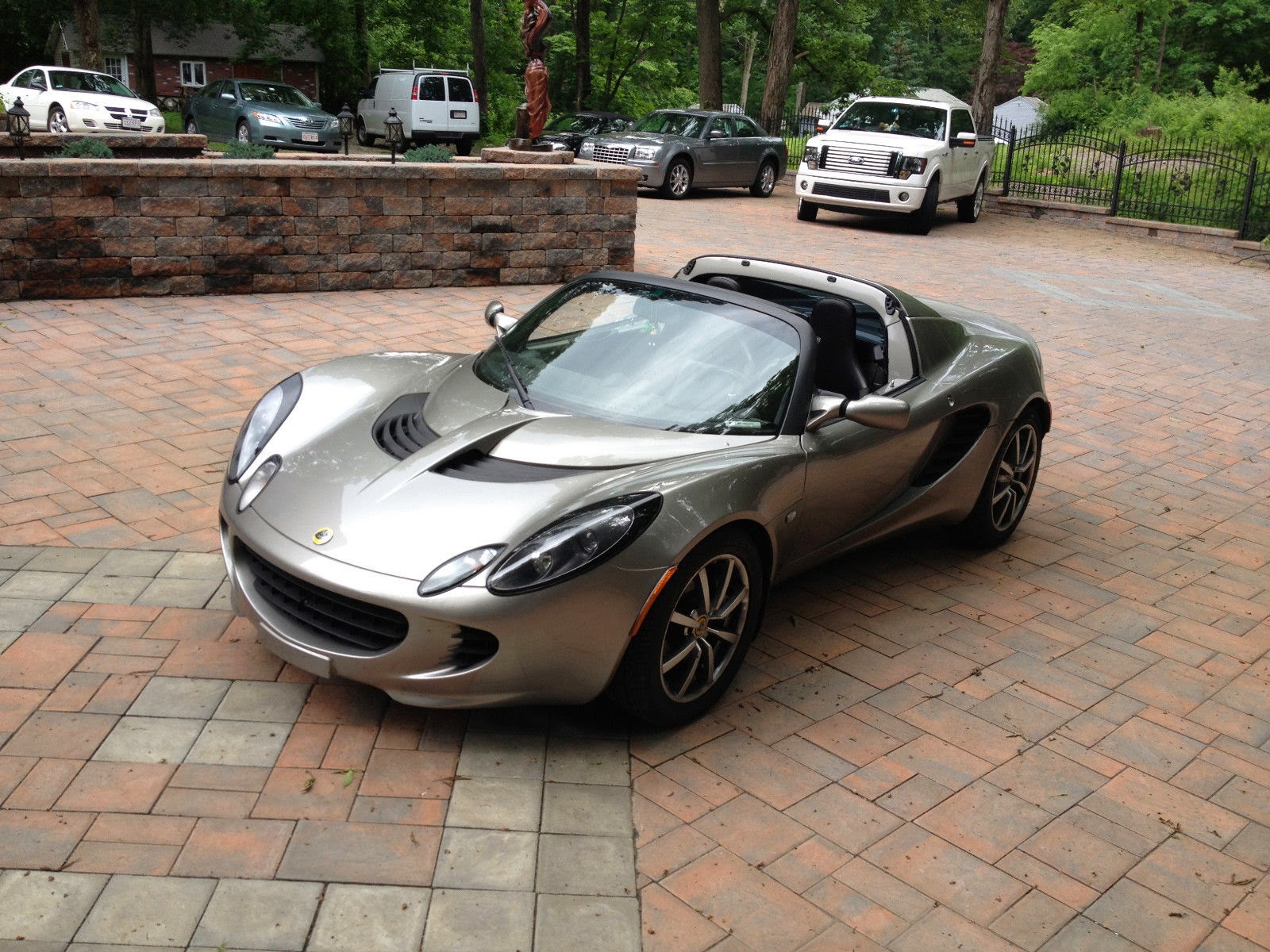 First we feel the need to point out that this might be a deal too good to be true.  The seller on ebay has zero feedback, joined a few days ago and has listed an Audi TT and a motorcycle…also a good prices…so while it may be a legitimate new ebay user looking to sell some vehicles quickly, it also could be a bottom feeding scammer who is looking for a lucky ebay buyer to send a deposit without asking the correct questions.  Don’t put ANY money down on this vehicle until you see it in person and exchange cash for a title. 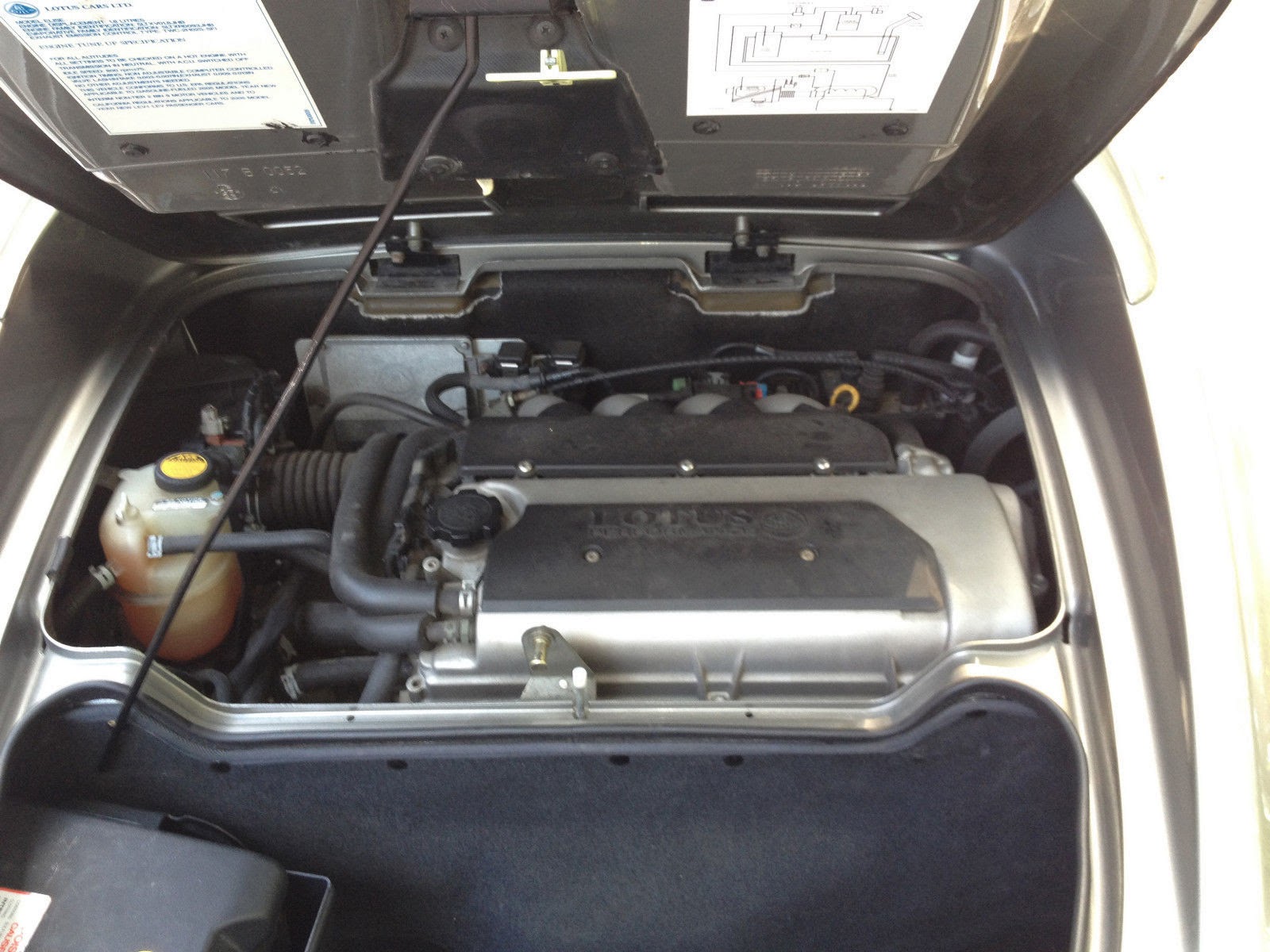 Under the hood of the Elise is a Toyota 2ZZ-GE, modified with a Yamaha designed head for 190 horsepower. It offers a few more ponies than was available in the USDM Celica GTS (180hp), but importantly it should last for hundreds of thousands of miles with nothing but simple maintenance.  There is no comparison between the 2ZZ powered Elise and an early 2000’s Boxster or 911 where you will be replacing rear main seals at the rate Rob Ford goes through bags of Doritos. 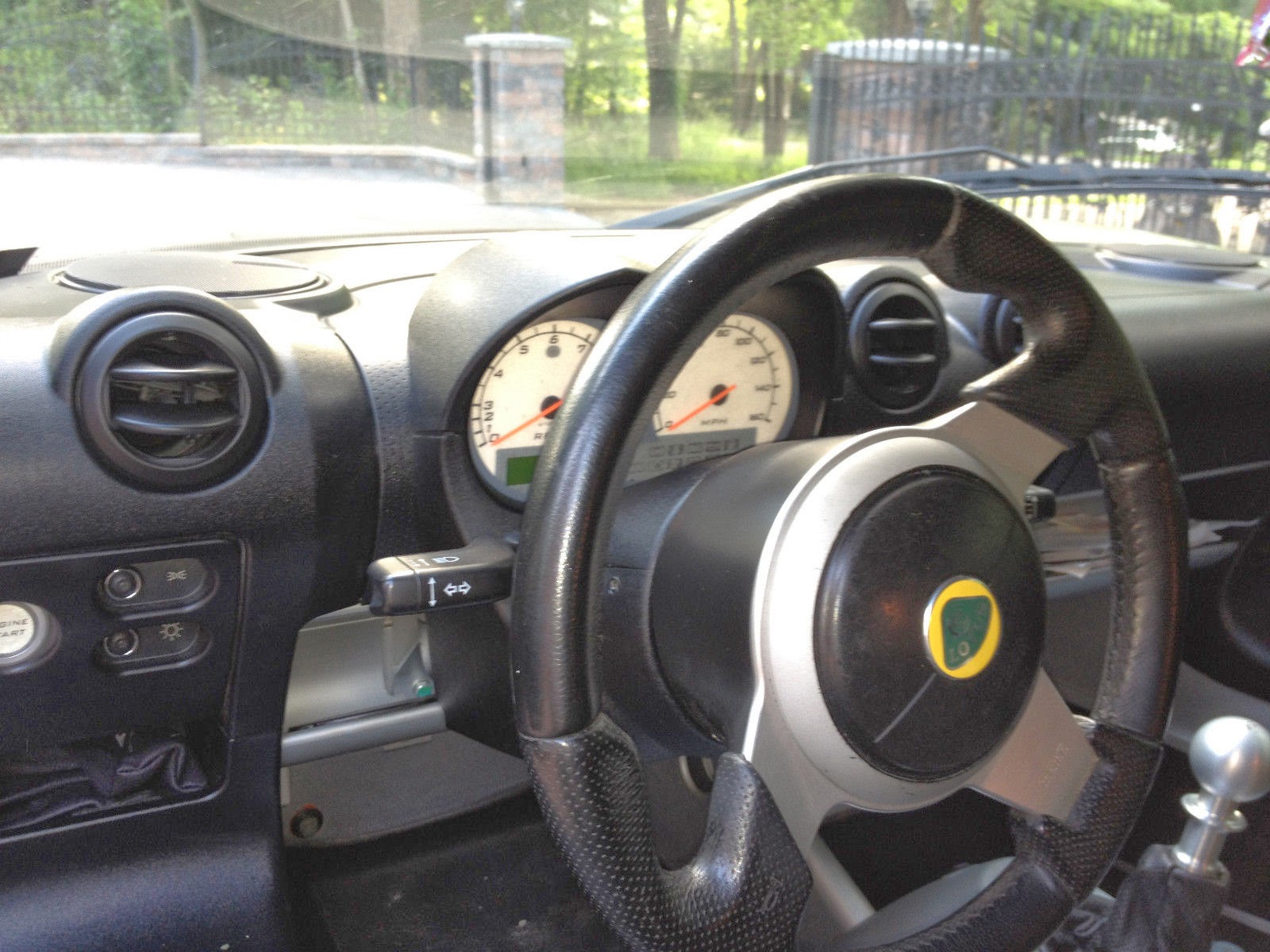 Inside the Lotus is extremely minimalist — aluminum buttresses and a hard plastic pieces are everywhere, but that is the charm of the Elise.  You aren’t here for an Audi experience and you won’t miss the extra 1500 lbs of weight compared to an Audi TT the minute you take the first freeway on-ramp or roundabout.  One of the surprisingly things I routinely notice about Elise examples for sale is they always have low miles…is it really that uncomfortable? 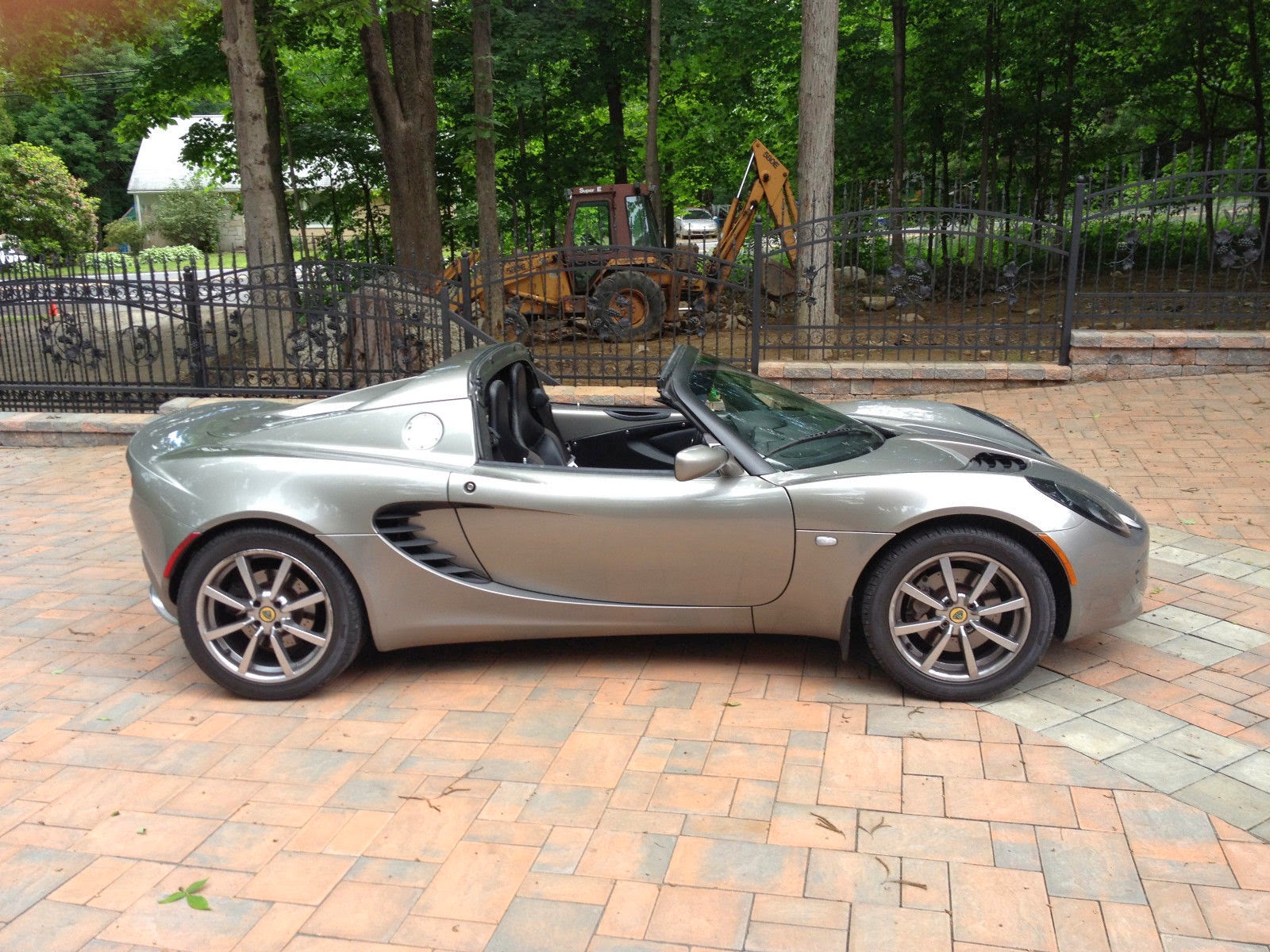 See another car that you REALLY hope is real and not a scammer?  tips@dailyturismo.com