The original famous Paul Newman Volvo V8 swap as told by Dave Letterman did not use a fuel injected Chevy V8, instead it used Ford power.  Like the Newman V8 Volvo, this one uses a Ford 5.0 V8  adapted to the Volvo body via a Converse Engineering swap kit and might not be as powerful as an LS1, but offers plenty of tire smoking fun.  Find this 1997 Volvo 960 with Ford V8 for $6,500 near Seattle, WA here on craigslist.  Tip from Oldsmobuick 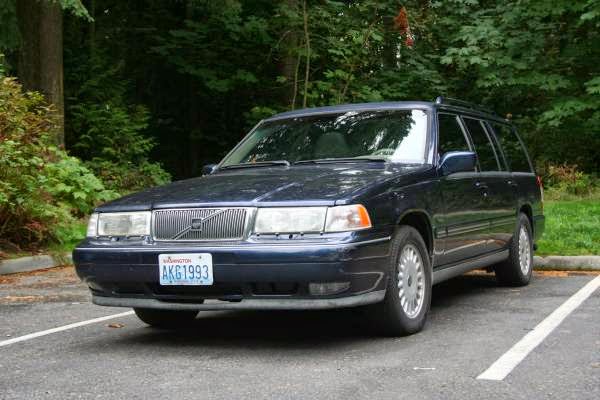 The Volvo 960 was a continuation of the 760 and mated bigger inline-6 engines to the same rear drive platform used by the 740 and 940.   It was eventually renamed the S90 and V90 (wagon) which makes it difficult to find good examples on the interweb. 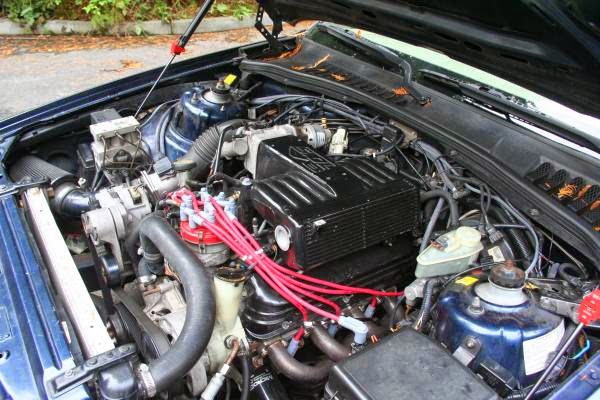 Under the hood is a 5.0 liter V8 from a 1991 Ford, which means it should make something north of 225 horsepower with the aftermarket intake and headers. The 5.0 isn’t a powerful engine with a stock tune, but there are many inexpensive options to uncork a few extra ponies. 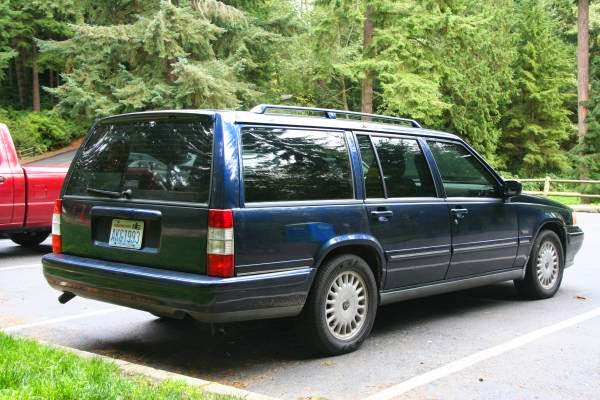 See a better way to haul the family?  Tips@dailyturismo.com