For regular readers of the DailyTurismo, the Chevy Corvair needs no introduction, as we have listed them with some frequency.  For the sake of new readers we will just say that Porsche was not the first company to offer a flat-6 rear engine turbocharged coupe…no sir…Chevrolet beat them to it by over 10 years.  Find this 1966 Chevy Corvair Convertible Monza in Springhill, LA currently bidding on ebay for $1,775 with less than a day to go. 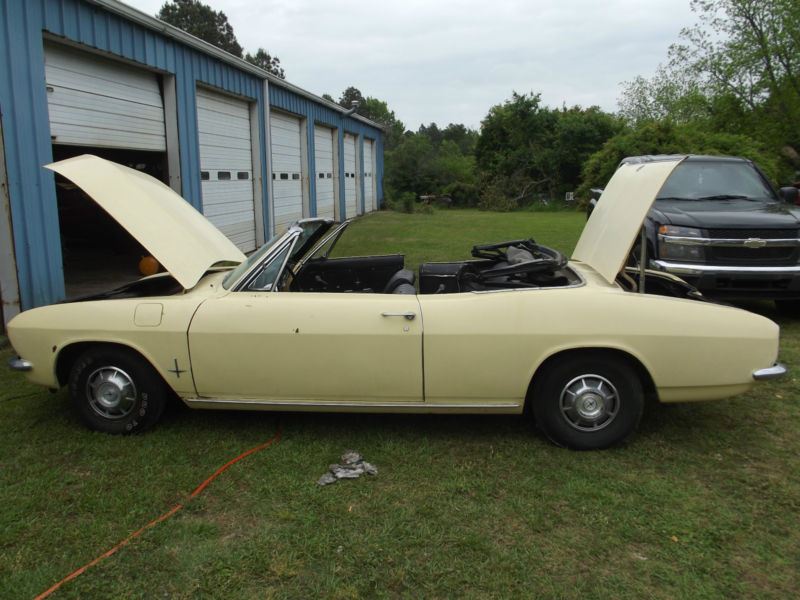 This Corvair looks to be a ‘driver’ sold at a ‘barn-find’ price, a phenomenon that the savvy car buyer should approach with skepticism and research, keeping glee in his back pocket.  It is an A/C equipped car which looks like it’s got everything still in place except the compressor. 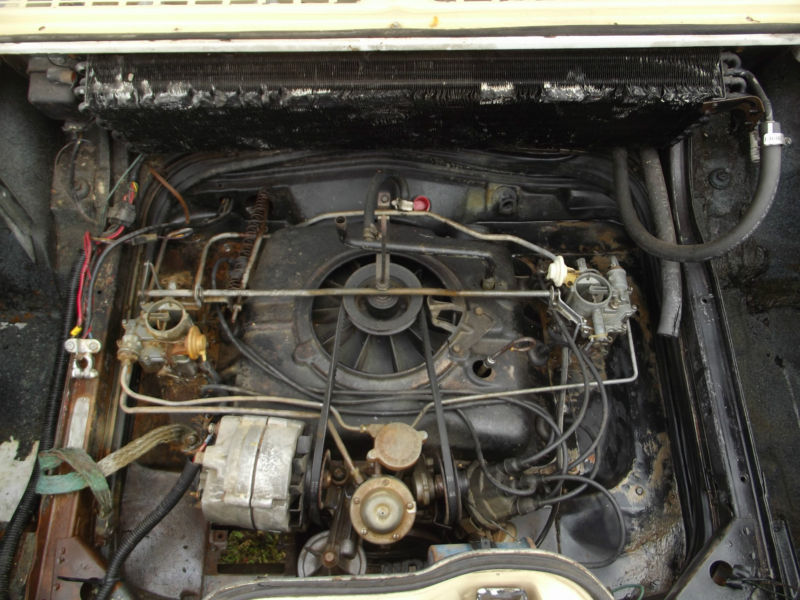 With a sound engine, this car needs to be freshened with interior and paint but could easily be driven as is.  The engine in question is an aircooled 2.7 liter flat-6 that puts out something around 110 horsepower when properly maintained. 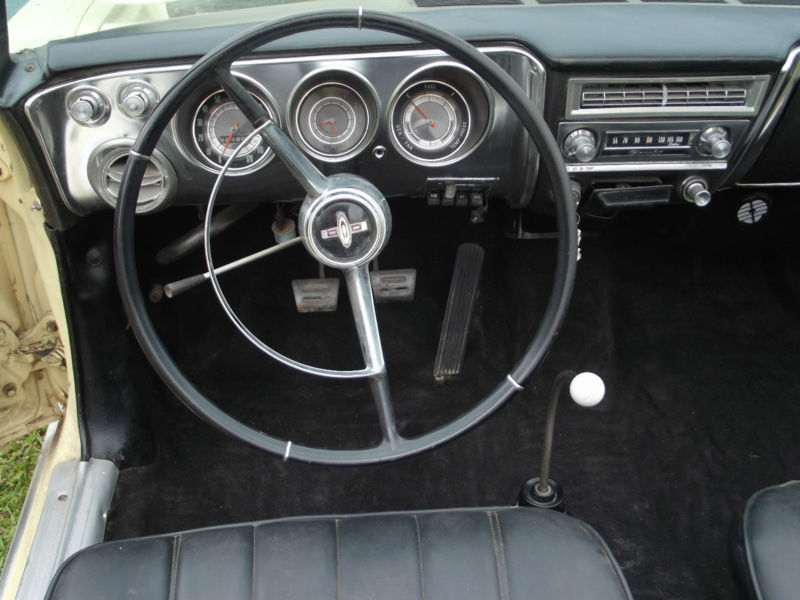 The four speed manual transmission won’t result in the sportiest acceleration, but is much better than the slushbox alternative.  Nice convertibles are approaching $10k, so we think this one is a steal below $2k, pending any undisclosed issues. 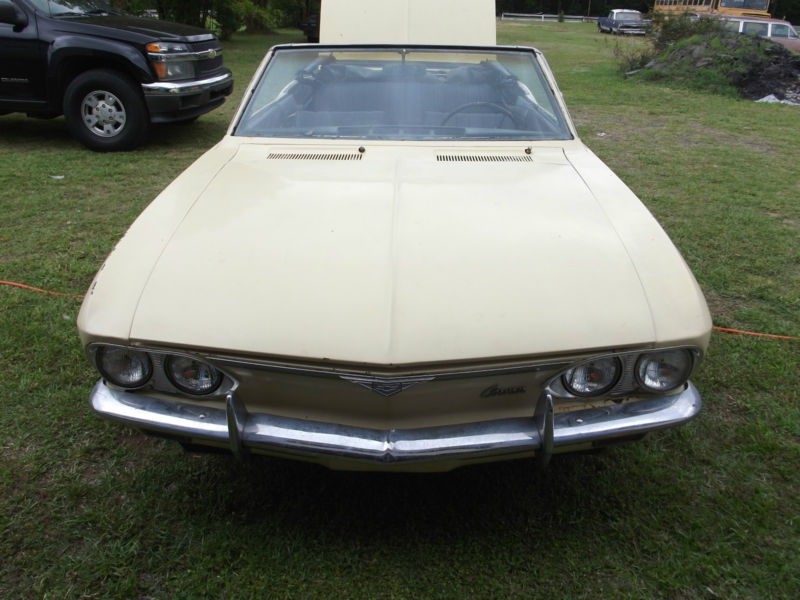 This seller has only sold a few things; but they’ve been cars and looking at them all appear to be reasonably priced. The car runs…there’s NO reserve and its cheap, but the really cool thing about this Corvair is the factory AC which is relatively rare.  If the current bidders don’t have really high pre-set limits, this might
be a great sniping opportunity for someone to get a Corvair builder for
cheap!

See a better rear engine coupe out there? email us here: tips@dailyturismo.com