The Bavaria was the name for the bigger engine version of what BMW internally called the New Six (E3 sedan, E9 coupe) for the US market.  It was eventually replaced by the E23 7-series, but for a few years (from 1968-1977) it offered a large executive sedan setup with a focus on fun for the driver.  Find this 1974 BMW Bavaria 3.0 with E28 M30B34 Swap offered for $7,950 located in Atlanta, GA via craigslist.  Tip from FuelTruck. 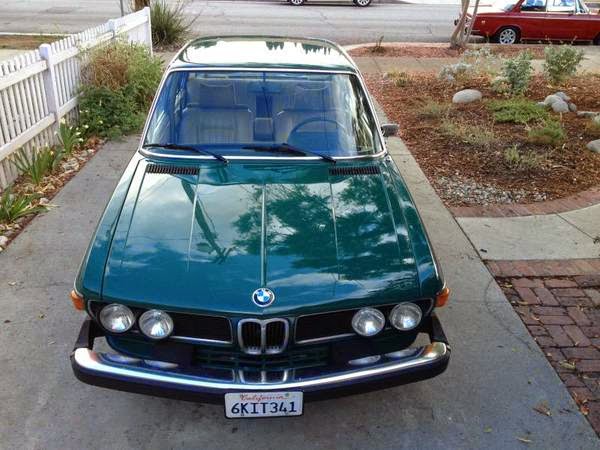 The Bavaria is in a unique place for classic cars.  It has been
depreciated for years and the rusty versions have been crushed, but the
surviving examples are starting to be worth just enough to survive the
crusher’s jaw and be worthy of some weld repair.  The New Sixes (aka
E3s) do have a bit of a reputation for being susceptible to the tin
worm, but they offer a surprisingly modern driving experience in a great
looking package. 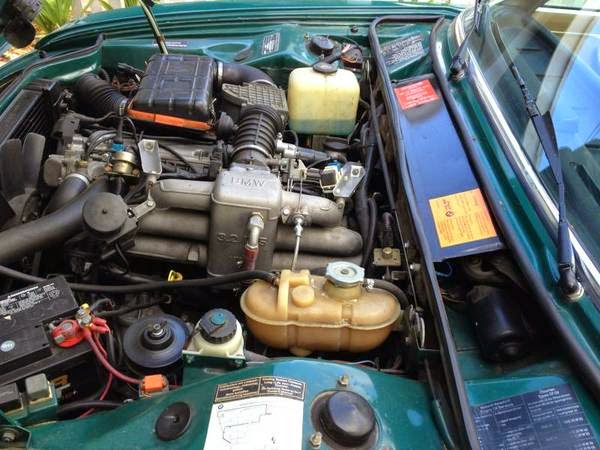 The original M30 would have been carbureted, but this Bavaria has been given a new heart in the form of a M30B34 from an E28 535i.  Forward motion is now provided by a fuel injected 3.4 liter inline-6 rated at 185 horsepower and mated to a 5-speed manual gearbox. 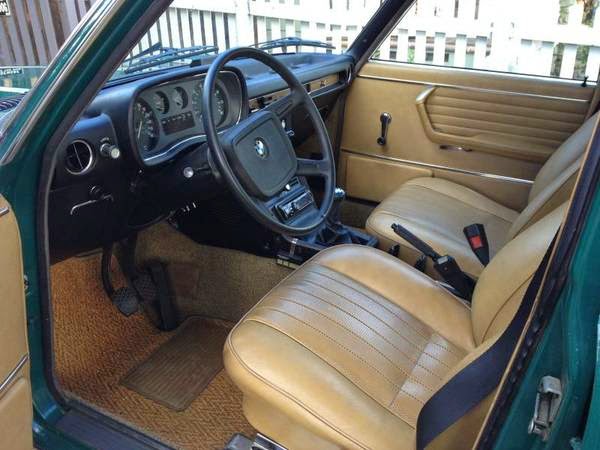