The W111 coupe was built from 1961 to 1971 and it overlaps production of
the W111 and W108 sedan chassis.  The later (post ’65) W111 coupes
could be considered a W108 coupe, but the two door versions offer an
immensely long hood and graceful rear glass shape at fairly high price point…unless they’ve got some wacky engine transplant…then they are dirt cheap.  Find this 1967 Mercedes Benz 250 SE W111 with Chevy S10 Power offered for $7,900 in Los Angeles, CA via craigslist. 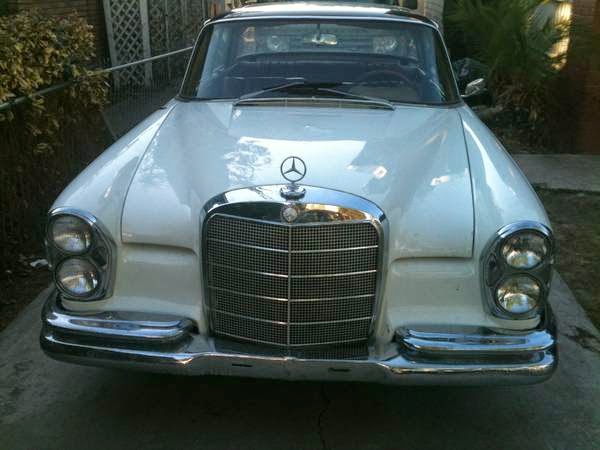 The best kind of craigslist ads feature cars that are offered for far less than similar examples…but…sometimes they include things like: Chevy S10 Engine and transmission. It was professionally done.”  That’s it.  No indication of the year of donor vehicle, type of engine (the S10 was available with an inline-4 or V6 over multiple years) , transmission…just vague assurances of a professional install. 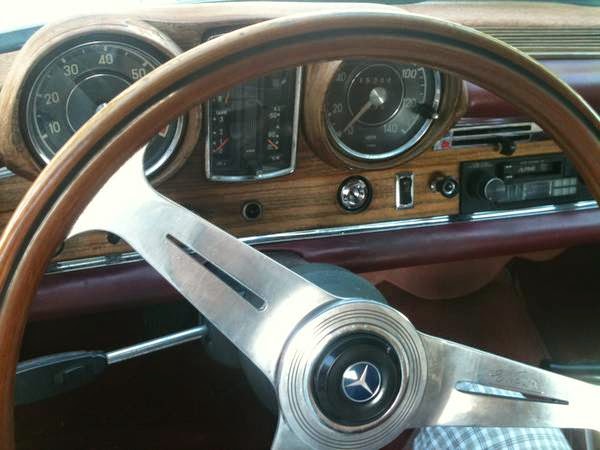 You might expect a photo or two of the mysterious engine under the hood…but no, instead we get a bunch of closeup pictures of the dash and seats.  Presumably the engine is a GM 4.3 liter V6 from the 1990s pushing out 160-200 horsepower, but it could also be a sub 100 hp version of the Iron Duke or some wretched Isuzu four banger. 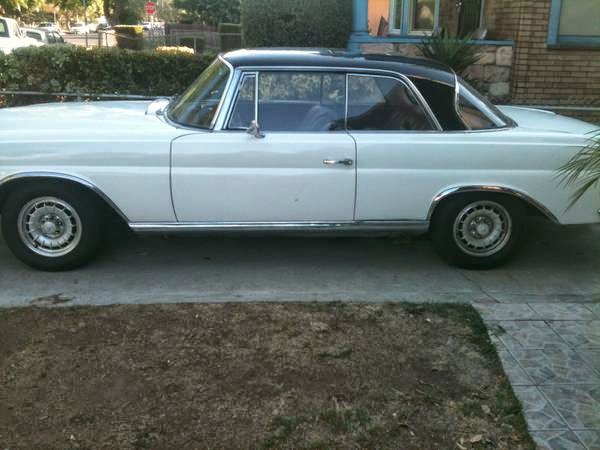 See another listing that brings up more questions than answers? tips@dailyturismo.com