Today we are introducing a new category in the Daily Turimso, the 50k – range for cars in the $45-$55k range that we just can’t stop from thinking about buying.  Everyone knows that old 911s are the best cars ever built and an incredibly good deal in today’s depressed market, so we want to start with this bargain priced 911 classic.  Find this 1972 Porsche 911 S Targa for sale in Costa Mesa, CA bidding on ebay for $53,300 with 1 day to go. 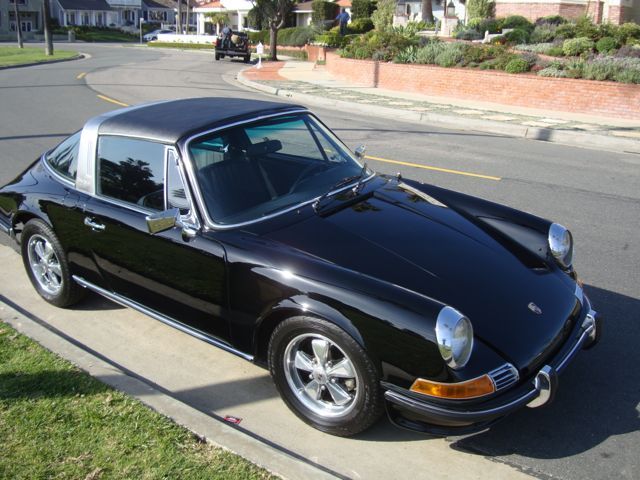 Who doesn’t love a bargain priced Porsche 911 that was worth about $17k in 2001 in excellent condition.  The Porsche 911 market is just getting some steam and as every budding CEO will tell you…it should hit the curve of the ‘hockey stick’ at any time now. 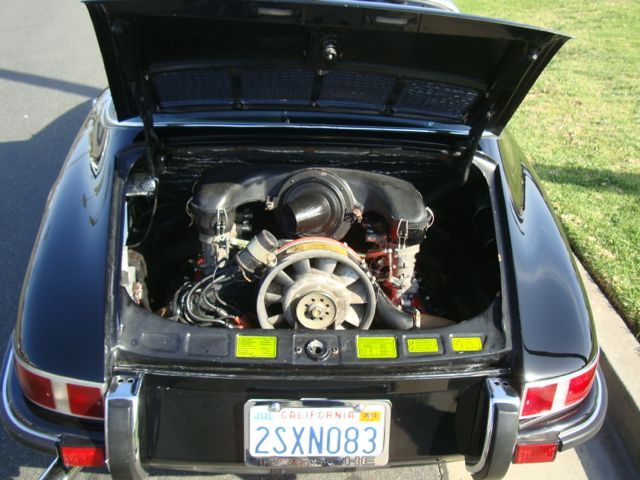 $53k may seem like a lot today, but just wait until 10 years from now
when bidder d**d (who has only bid on this seller’s item in the last 30
days and has a medium low feedback score) in a private auction REALLY
wants that 911 and bids it up from $30k to $50k in $1k increments and
then backs out.  He really wants that 165 horsepower flat-6 behind him, unless it sells to the next highest bidder and he turns out to be a ‘phony buyer.’ 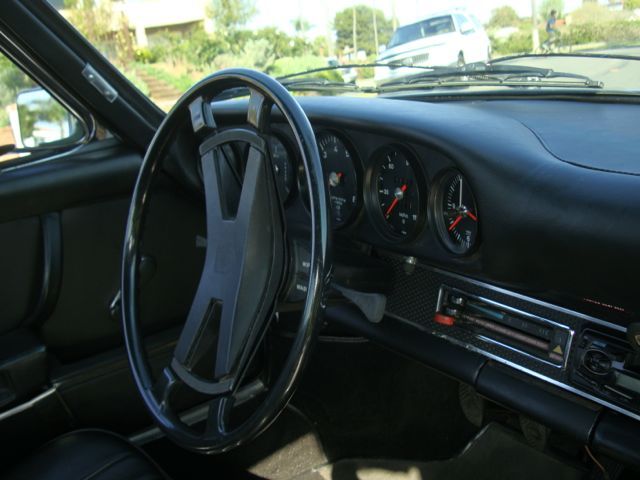 A potentially real bidder, 0**n, put in a bid of $53k and was soon outbid by another mysterious casual zero feedback ebayer, but 0**n seems to bid on ebay auctions as often as a coke addict blows his nose, so perhaps he is a character with enough sense to know how much this car is going to be worth in a few years. 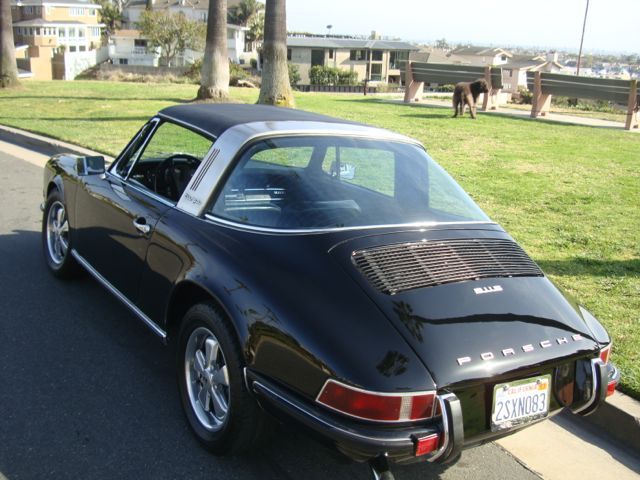 This really is the perfect 911 for the discerning standard poodle owner and we think the poodle carrier and seat belt would fit in the back seat just fine. Lots of details about this car and its history in the advertisement and a private auction – what else could you possible want in a classic 911?

See a better 911 or cheap Alfa for sale? send us an email.