The Space Shuttle Atlantis touched down for the final time in July of 2011 and the program has been officially mothballed because apparently 17 billion dollars a year is not enough money for NASA to…I dunno…fly to the moon and back weekly.  As the space shuttle sits idle and NASA pays folks money to lay in bed for 70 days straight, the various bits of shuttle support junk is being wholesaled to bidders via gov’t auction sites.  Find this 1985 Dodge Van Dually offered for a starting bid of $199 via gsaauctions.gov.  Tip from Kaibeezy. 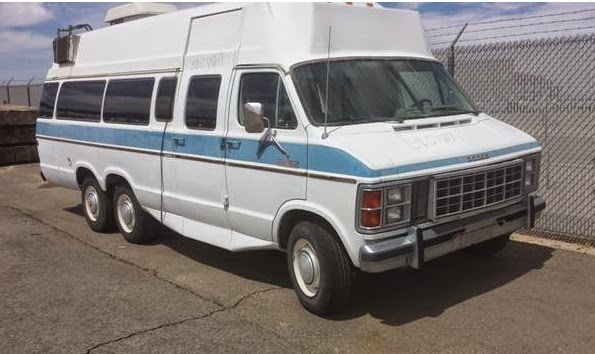 This Dodge van looks like it is ready for take-off and is listed as a “Port Van/Lakebed Tester” in “SCRAP Condition.” However, with that wheelbase and raised roof, I can imagine an incredible camper… 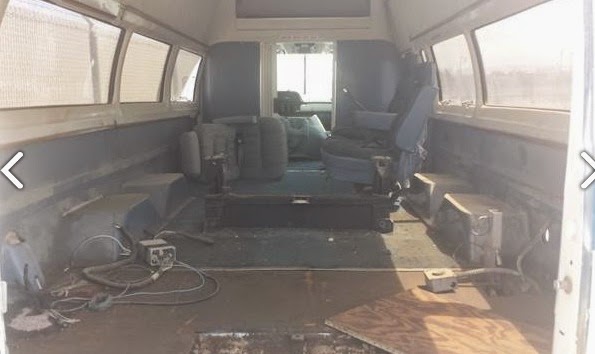 As a gov’t surplus vehicle you might get lucky and find some cool stuff on the inside, maybe an old Geiger counter or a lump of plutonium, who knows, it could be your lucky day for awesome NASA detritus!! 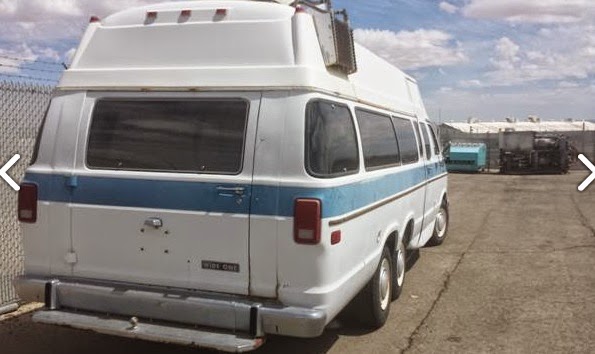 See a cooler van to live, work, or take over the world in? tips@dailyturismo.com