The Lancia Beta Berlina dates from the era when Fiat owned Lancia and while it looks like a hatchback, it was technically a sedan because the rear glass is fixed and only a small trunk opens in the back.  Almost 200k were built, but you won’t find many still on the road today, probably because of the well reported rust issues or because Lancia and Fiat withdrew from the US Market in 1982 leaving the customers with rusting frames and zero dealer support.  Many small independent shops stepped up to fill the void and hairy fingered wiseguys named Tony charged Ferrari prices to fix Fiats…again, little reason to escape the crusher.  Luckily for seekers of odd treasure, this 1978 Lancia Beta Berlina is for sale in SF Bay Area, CA for $2200 via craigslist.  Tip from Kaibeezy. 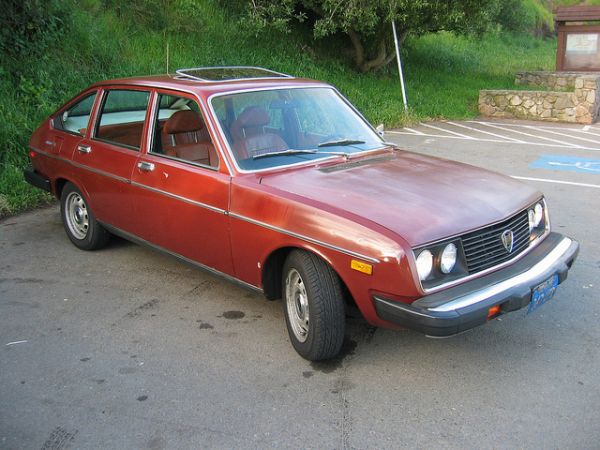 The Beta won’t be a car to replace your classic Civic, although performance wise it would probably be a good match, but it should break down about as often as you put gas in the Civic.  Okay, to be fair, the Lancia’s DOHC 1.6 liter engines aren’t as bad as their reputation, but it will be the little switches and knobs that will drive you batty. 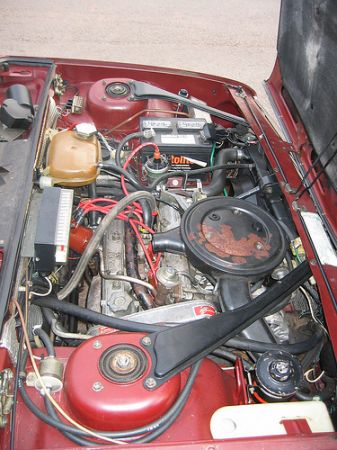 The Beta was front wheel drive, but it used a transverse layout inline layout with the engine tilted back 20 degrees for a relatively low center of gravity and decent percent of the weight over the front wheels for traction.  The ad says it has a 1.8 liter engine, but our research indicates that only a 100 horsepower 1.6 liter and 119 horsepower 2.0 liter engine were available. 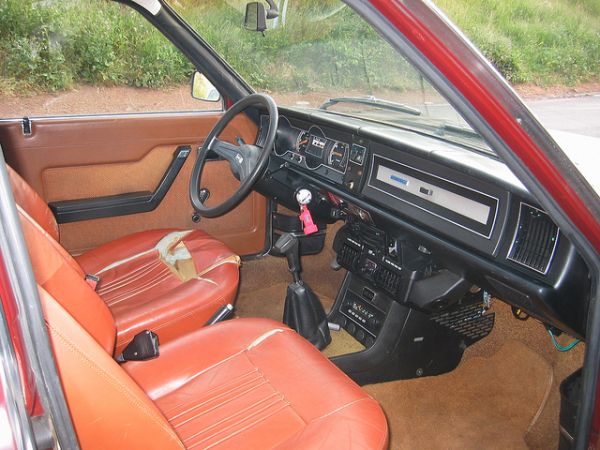 Thankfully, the inside of this car doesn’t look like Amanda Bynes makeup drawer, it does have a few rips in the seats, but is otherwise clean.  If you are in the market for a cheap, odd, currently running sedan…this one hits all the highlights.

See a better Lancia for cheap? email us here: tips@dailyturismo.com