The Jaguar XJ6 El Camino custom posted the other day answered some questions about how to build your own crew-cab Jaguar, but there are some questions better left un…asked?  Lets get back to basics of the Chevy V8 powered Jaguar with this next car.  Find this 1982 Jaguar XJ6 with small block V8 power for $2,500 in Queens, NY via criagslist.  Tip from Cory. 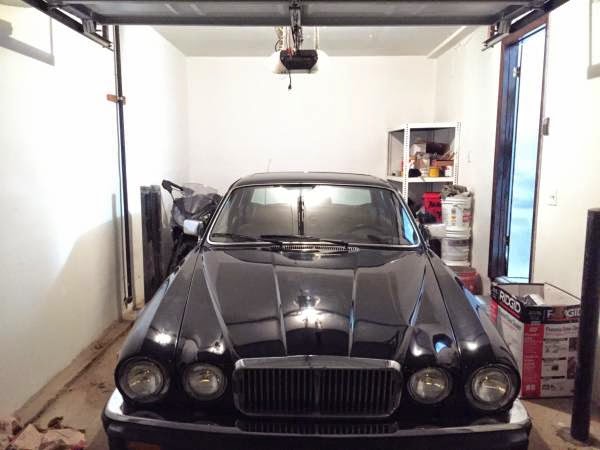 While offered in Europe with a
wide range of lesser (smaller displacement) engines, the US version was
given the the venerable 4.2 litre inline-6, an engine that is not
without its charm…but…is frequently tossed aside for something from Detroit. 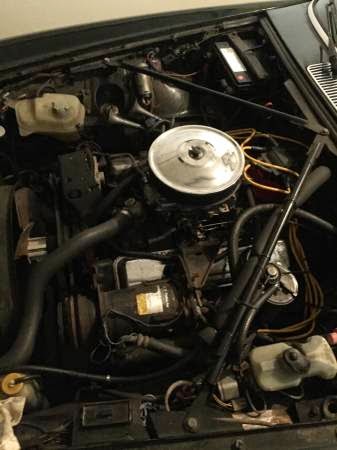 The L98 version of the small block V8 was produced from 1985-1991 in the Corvette, eventually replaced by the LT1.  The L98 was rated at 250hp in the final years of production, but a free flowing intake/exhaust and a set of cams can free up more power with ease. 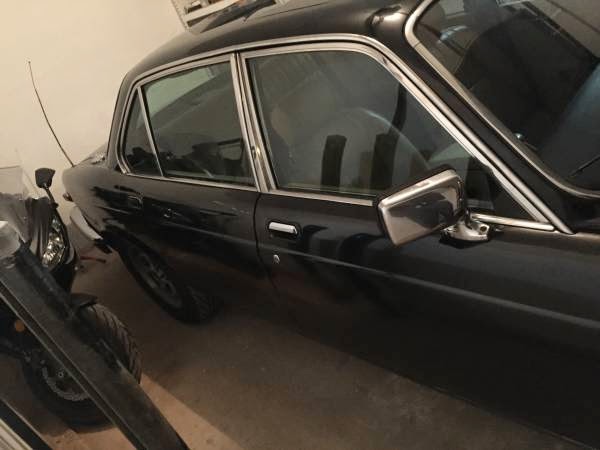 See another cool V8 powered cat for sale?   Send it in: tips@dailyturismo.com