Owning a BMW E30 is not without their its pitfalls; most have been trashed
by teenagers (since values sunk to happy meal change in the 2000s) and
they never had Japanese levels of reliability, you will likely have a
regular list of little jobs that need attention.  But they do combine a
light and nimble chassis with free revving inline-6 engines that don’t
mind some abuse.  Even the efficiency designed 325E model can be rewarding to drive when equipped with a clutch pedal and it might be the perfect slow car to drive fast.  Find this 1987 BMW 325E offered here on craigslist for $2,200 in Boise, ID.  Tip from Chris. 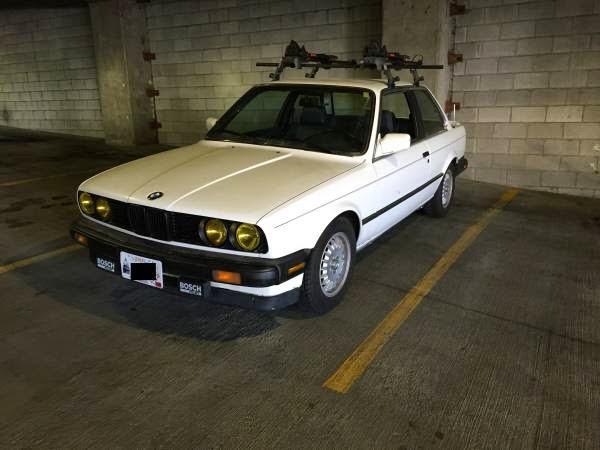 The E30 won’t get you front row parking at the valet, but it does get you into a cool club with “folks in the know.”  Prices on (non-M) E30s are all over the place as the low mile versions try to gain a foothold on depreciation and modified owners try to get some of their money back. 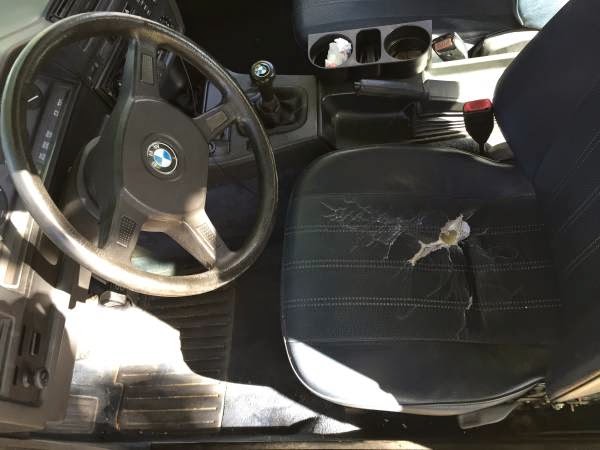 This E30 is powered by the 2.7 liter eta (greek letter η, which is used for efficiency in engineer speak) inline-6 that puts out 127 horsepower and 170 ft-lbs of torque.  Performance won’t be as brisk as with the 170 horsepower inline-6 in the 325i, but fuel economy will be great. 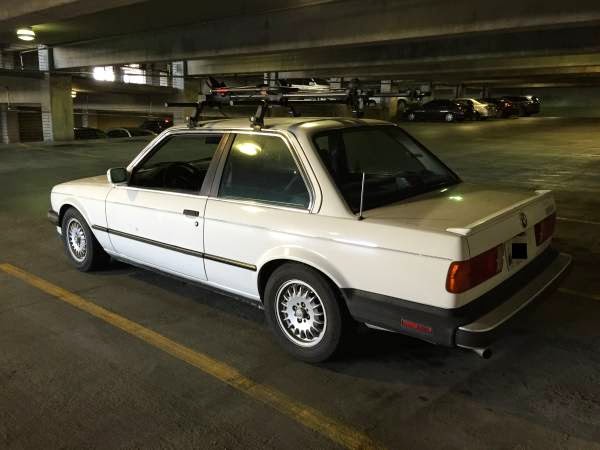 See another fuel sipping daily driver that might be fun to drive for less? tips@dailyturismo.com