I love it when a craigslist advert concludes with a statement like: They need to be trailered, don’t expect gleaming beautiful cars, they need work.  This isn’t a seller trying to pass off his project as something it isn’t — this is a seller who wants to sell.  And its probably where anybody would be if you had 24 cylinders of Jag in your driveway and none of them particularly sea worthy. Find A Pair of 1994 Jaguar XJ12s offered for $1200 in Wilton, NY via craigslist. Tip from Cory. 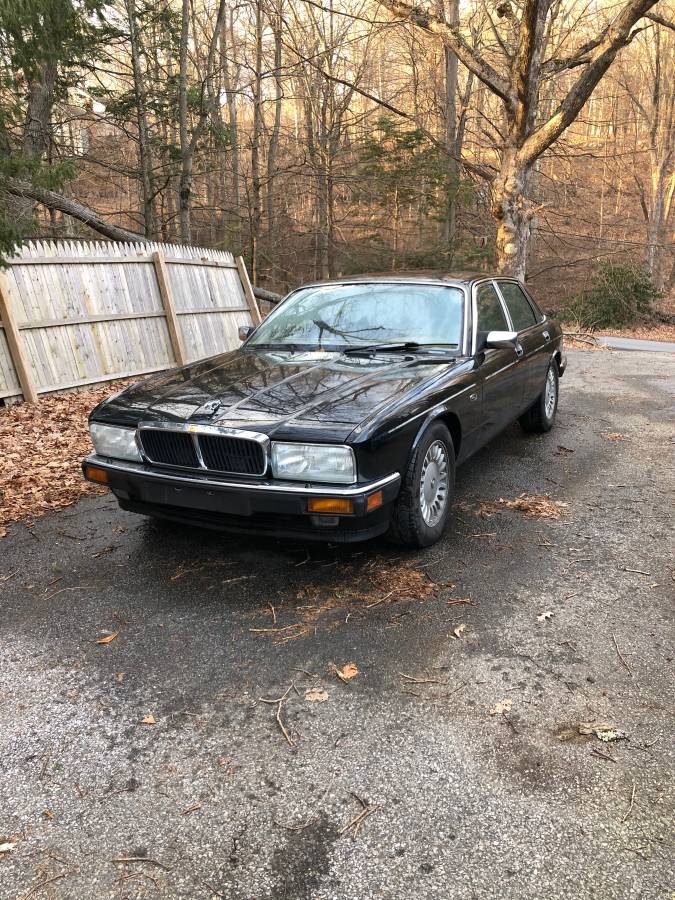 The car in the driveway runs and drives, it has new Pirelli tires as of this year, new air filters, and a fresh oil change. It really needs a brake job and has a sticky caliper that’s annoying while driving. It needs some TLC. 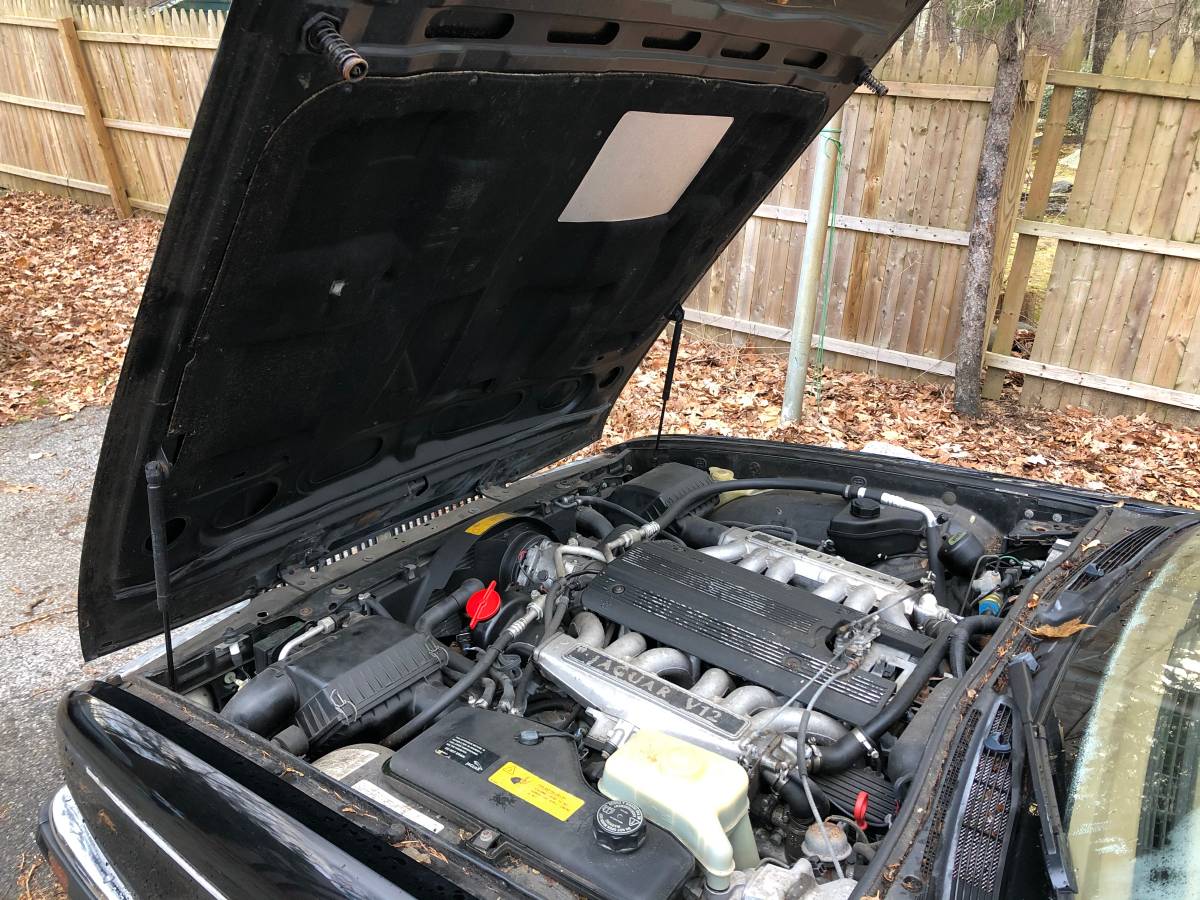 I just drove it to and from New Milford, CT. I was planning to make this into a daily but don’t have the time. It would make a great parts car or with some work, would make a decent XJ12 for someone with the time to look after it, as it’s quite a rare model. Comes with a clean title.

The other car I found for parts and drove it to where it sits now in June. It also ran when I parked it and has a new radiator. It was and is a bill of sale only, also the big 6.0 V12 engine.

Would be great for someone looking for 6.0 V12 engines or parts like rear ends and transmissions.

They need to be trailered, don’t expect gleaming beautiful cars, they need work 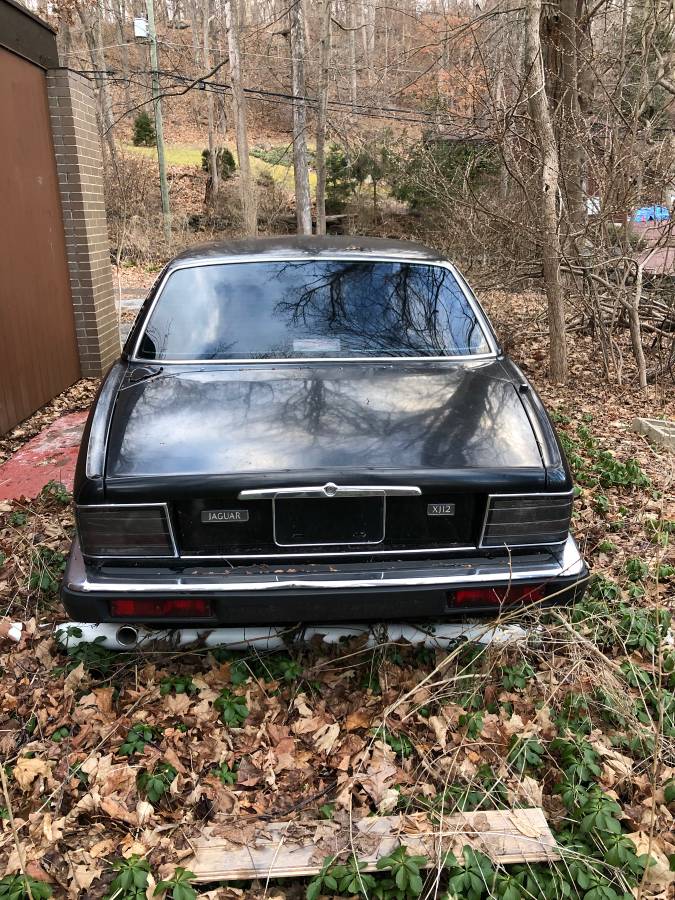 See a better way to drive yourself some Jaaaaggggs? tips@dailyturismo.com