Here at the Daily Turismo we prefer our ’70s classics to be in great shape, but often aren’t willing to pay the premium for perfect cars.  We don’t mind a few cuts/bruises and our rides look more like Courtney Love than Kourtney Kardashian.  However, today’s featured ride is much more trailer queen than trailer trash but has a matching price tag too!  This 1973 BMW 2002 is just about perfect and offered for sale in Pittsford, MI via ebay, currently bidding at $20,000 reserve-not-met with 2 days to go. 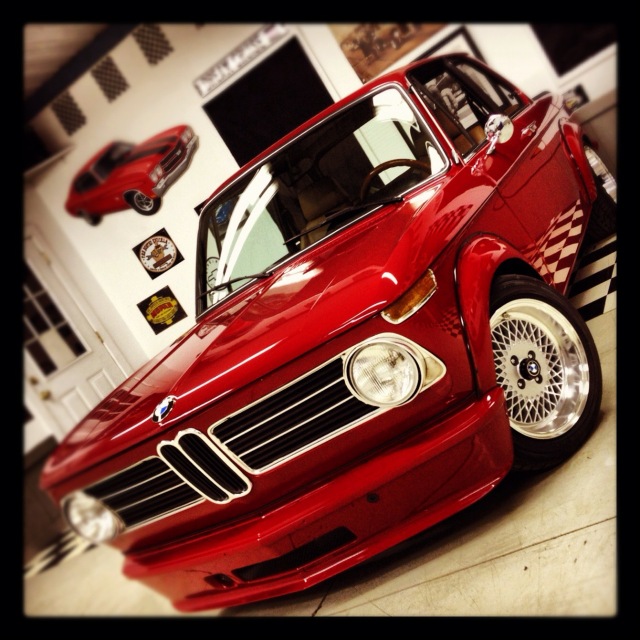 This Imola red beauty looks perfect with turbo front bumpers & flares surrounding 15inch chrome Enkei mesh wheels.  This feature even gets two badges – Minty Clean for being so perfect and Ansel Adams for having such nice photographs. 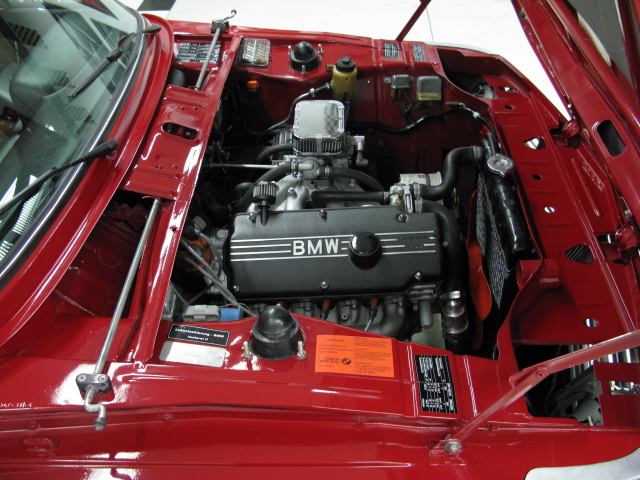 This BMW 2002 is powered by 2.0 liter inline 4 cylinder gasoline engine putting out something above the 109 horsepower in stock trim, but its meager output is only saddled with a 2000 lb curb weight.  Mated to a 4 speed manual transmission the 2002 isn’t the fastest car on the planet, but its athletic build will make it a fun ride. 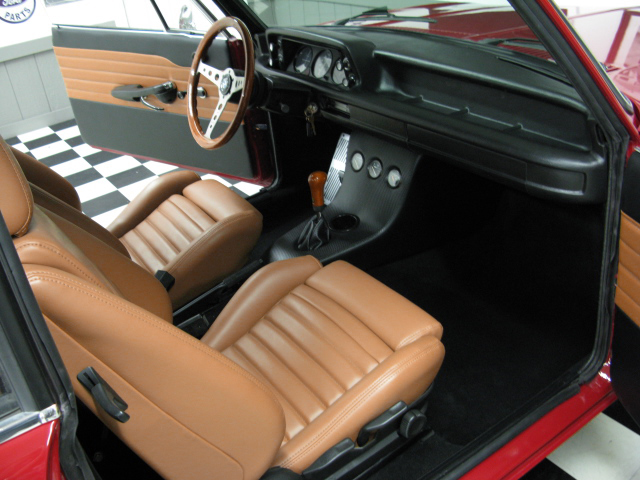 The inside of this 2002 is spotless, totally restored and you could eat off of those carpets.  Not much snarky stuff to say about this one, we even like the tan/black color combo inside the red car. 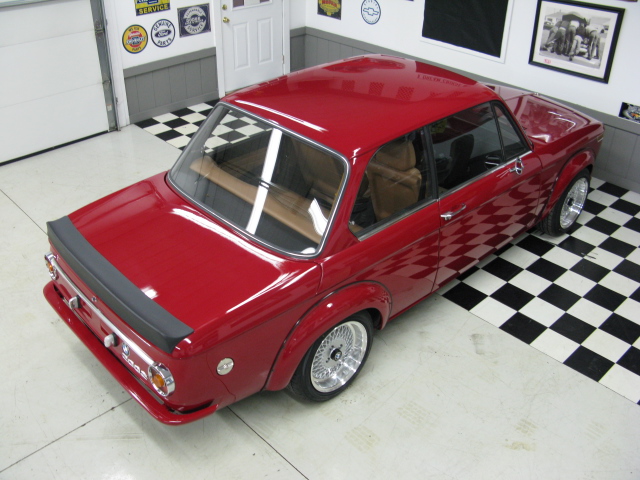 1973 was the last year of the desirable round taillight 2002s – the later square taillights just don’t look as cool.  An interesting fact is that the builder of this 2002 has also built a few 2002s that have sold over the years, including a cool looking orange one here in SFBay area craigslist seen on bringatrailer.com.

See another clean 2002 for cheap?  email us here: tips@dailyturismo.com