This Monday’s What Am I post featured a picture of a compacted Mitsubishi Cordia from Oakland Jeff, and some of DT’s readers put on their detective hats/capes and solved it.  I even reached out to Murilee Martin from of Car & Driver and The Truth About Cars and he confirmed that this was a famous crushed Cordia that he personally knew about from various Bay Area car folks (small world, I guess…).  If you read the comments in the original feature you will see that Oakland Jeff checked the car up close and confirmed the Cordia provenance…exclusive pics after the jump!!  Anyway, it warmed up my taste buds for a piece of turbocharged Mitsubishi ’80s awesome…but alas, I couldn’t find one on craigslist, ebay or anywhere…in fact, the only Cordia I found for sale anywhere in the world is this 1986 Mitsubishi Cordia AC GSR offered for $1,500 AUD ($1,400 USD) in Victoria, Australia via carpoint.au. 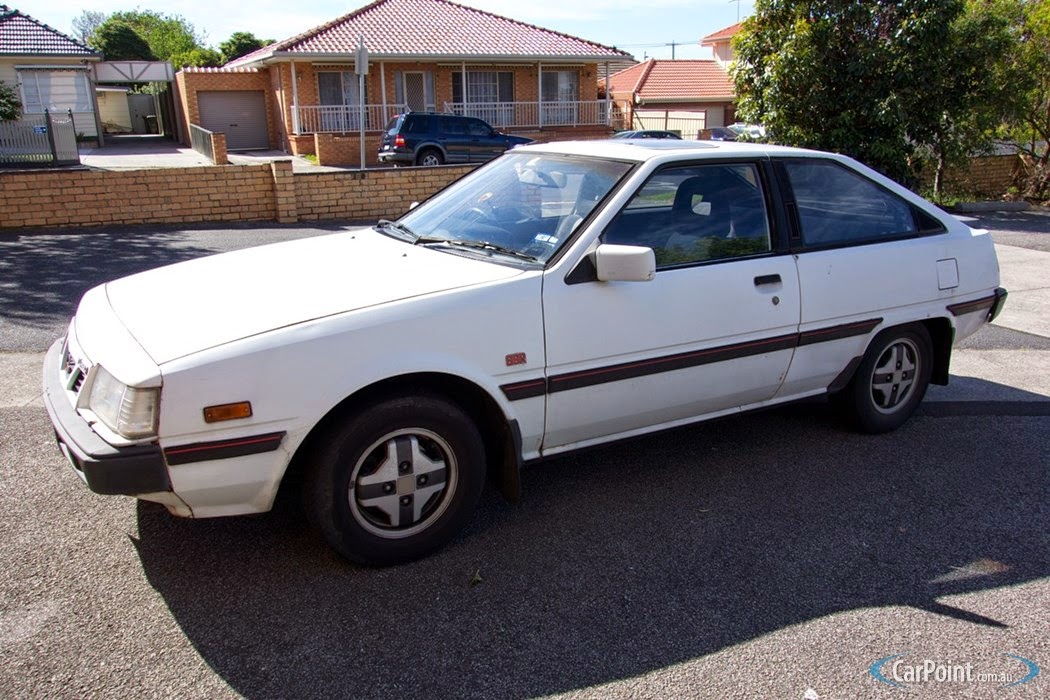 The Cordia was built from 1982 through 1990 as a mid-range offering to fit between the budget Lancer and mid-sized Galant.  It used a front engine, front wheel drive setup similar to the Lancer (aka Mirage) instead of the front-rear setup used in the Galant. 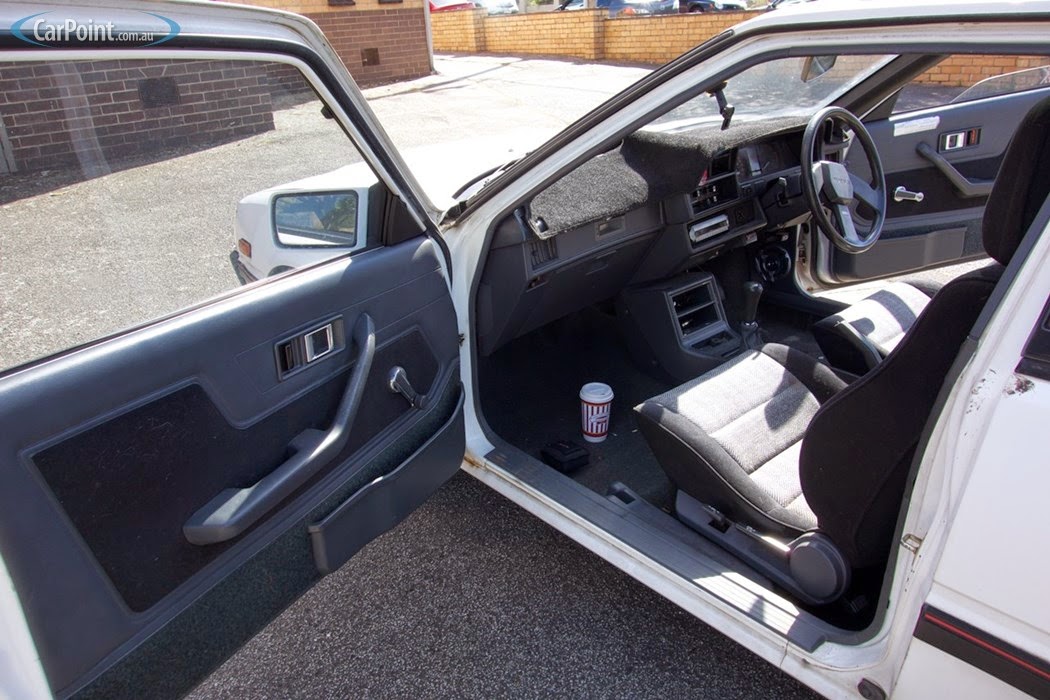 The Cordia was designed with performance in mind and was available with a 135 horsepower 4G62 turbocharged engine with 5-speed manual gearbox.  It won’t light your loins on fire with acceleration, but it isn’t like driving in limp-home mode either. 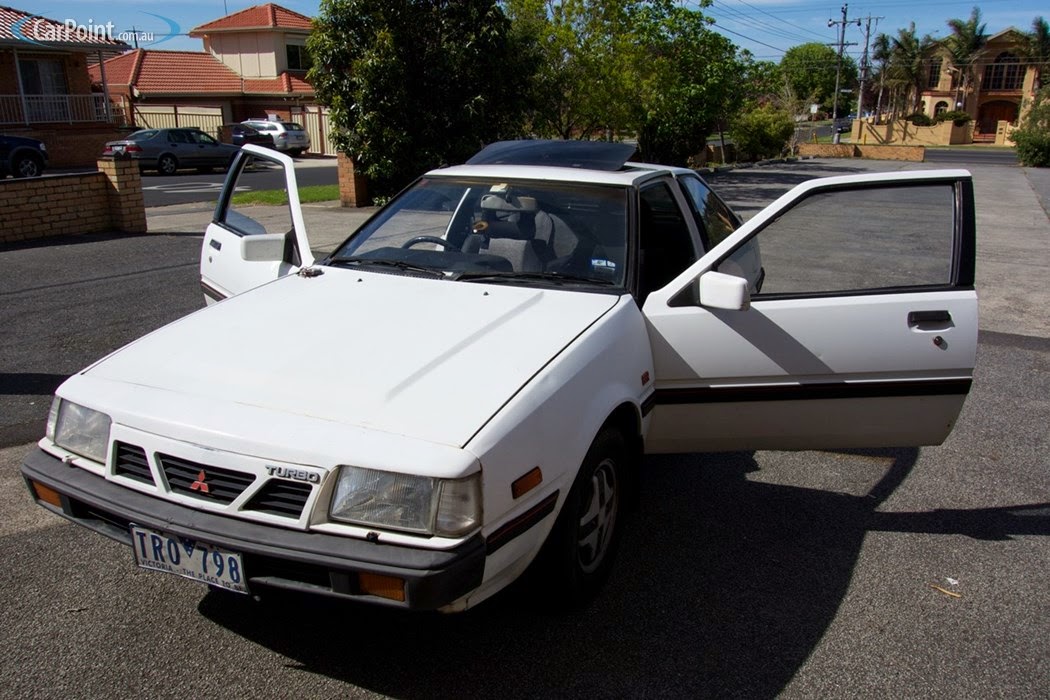 See if you can find a Cordia for sale in the USA…I am came up empty handed. tips@dailyturismo.com 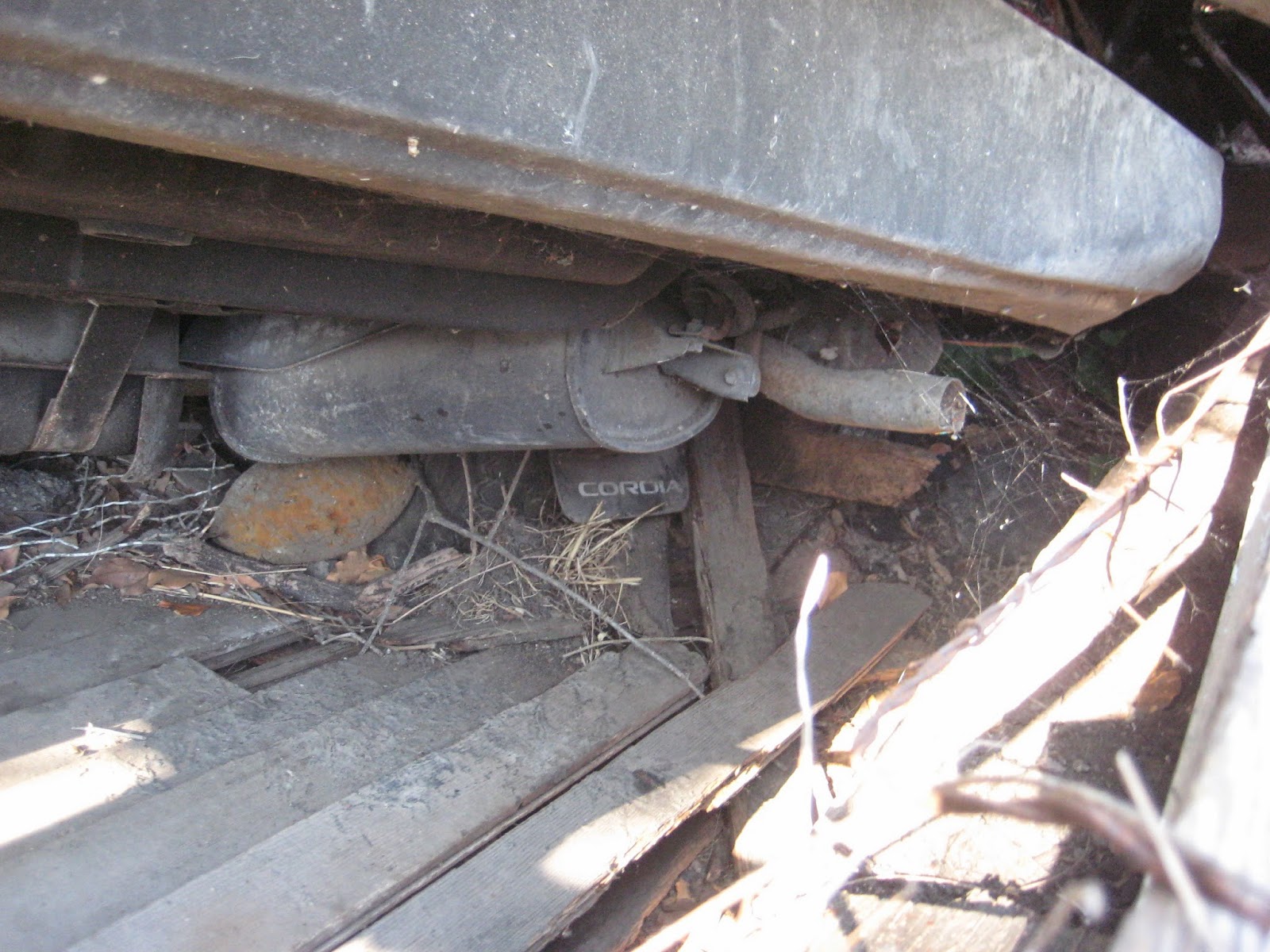 As promised, the pictures of the accordion’d Cordia from Oakland Jeff. 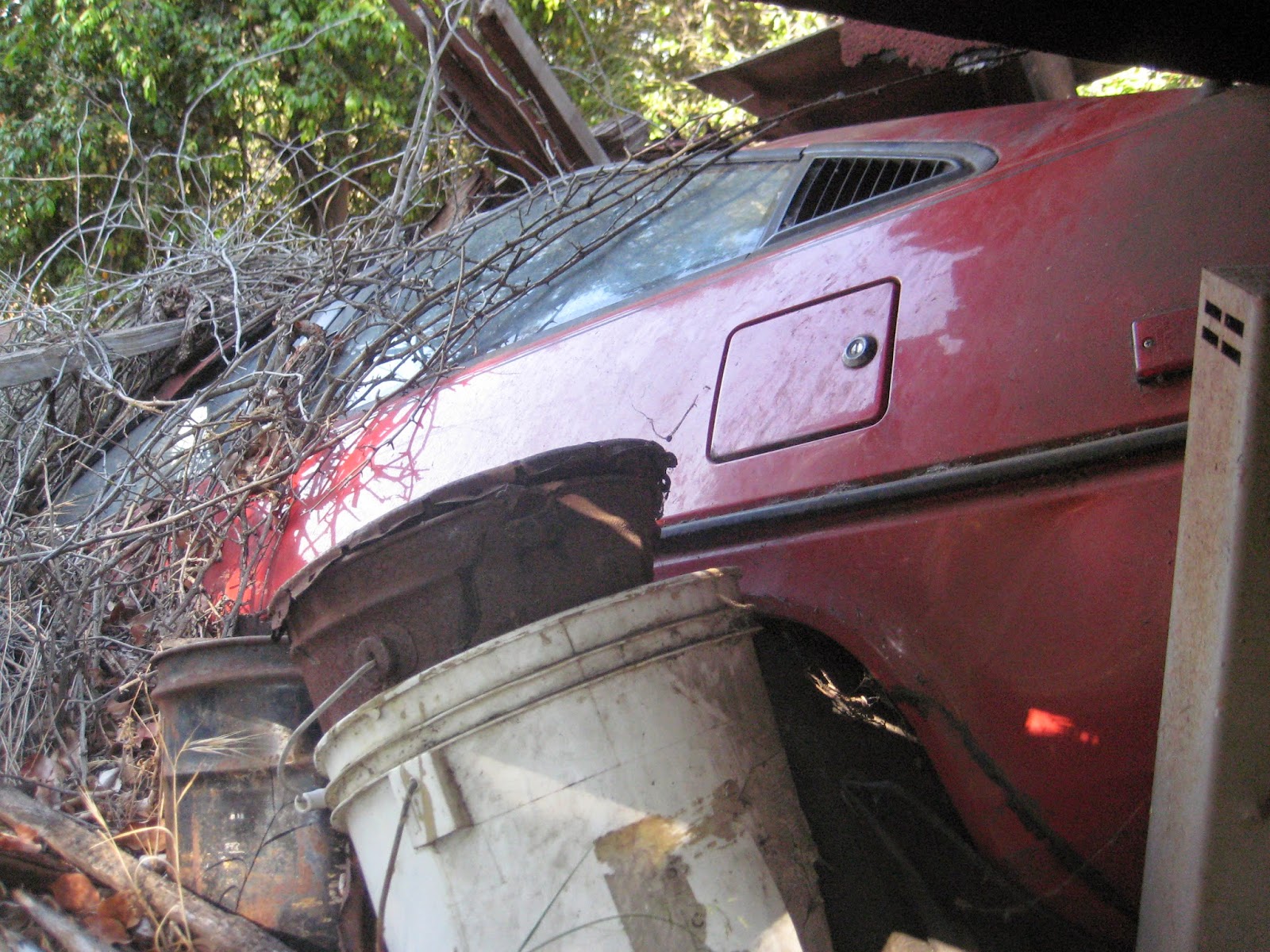 Quick, someone buy this car and restore it, you’ll have the only Cordia around.  I’m sure that isn’t literally a bucket of snakes in the picture.  Here is an original Cordia rear window louver to get you started.