No matter how many times Lincoln hires Matthew McConaughey to ad-lib his way through a fog of Xanax and red wine, they cannot convince me that they’ve found their mojo.  The day Lincoln stopped building their 2-door personal luxury monster was the day they became a footnote in automotive history.  Relive the glory days of big, powerful Lincolns with needlessly long doors with this 1998 Lincoln Mark VIII LSC

currently bidding for $1,223 with a few hours to go on eBay, located in Holbrook, NY. 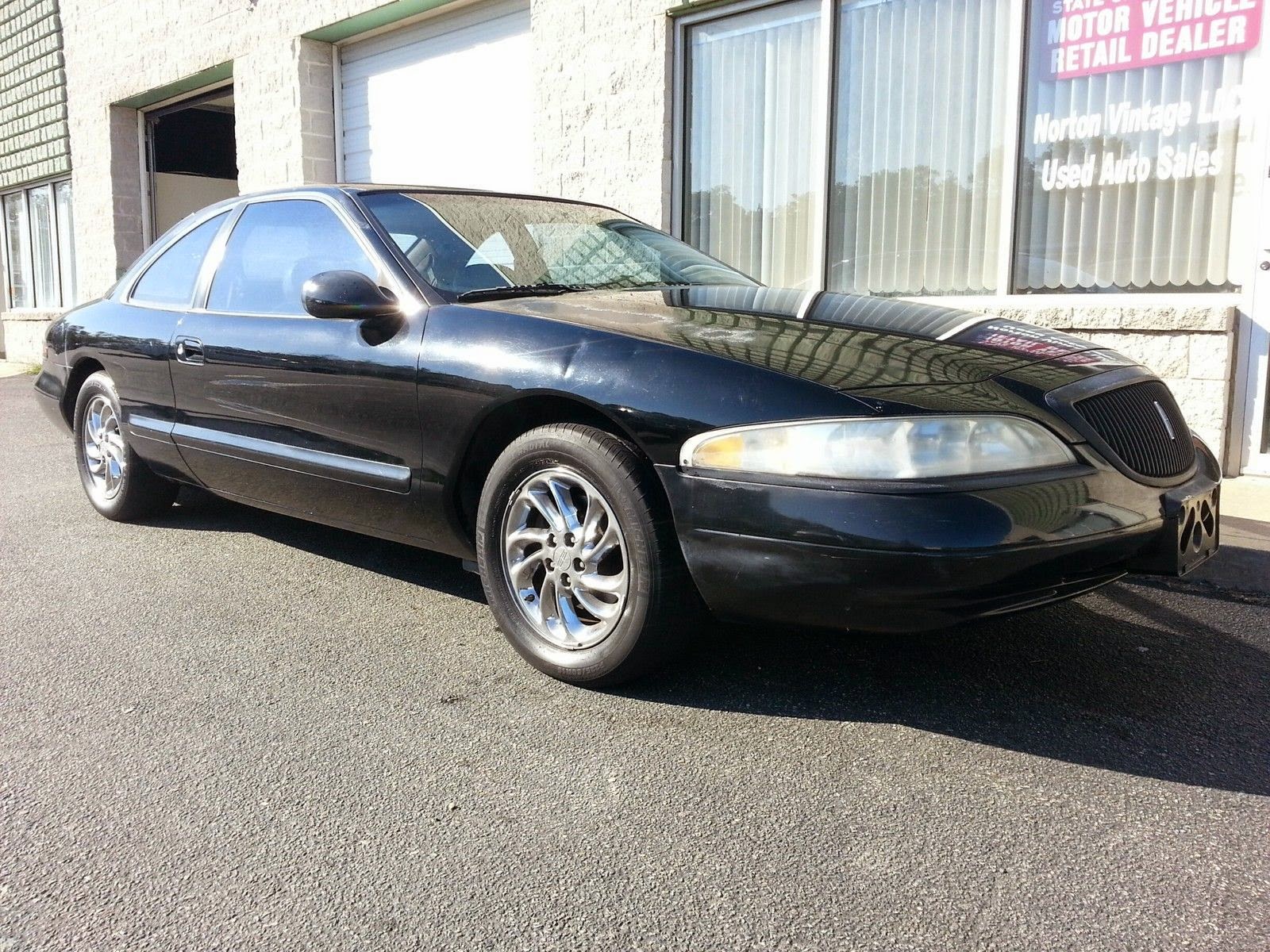 The Lincoln Mark VIII might not light your loins up with excitement, but it capped 67 years of Lincoln offering 2-door cars for the well-to-do luxury car owner (starting with the K-series.)  The 1939 Continental Mk I was really Lincoln’s first entry into the personal luxury market segment, and it was followed by the Mark II, III, IV, V, VI, VII, & VIII….which was put to sleep after the 1998 model year. 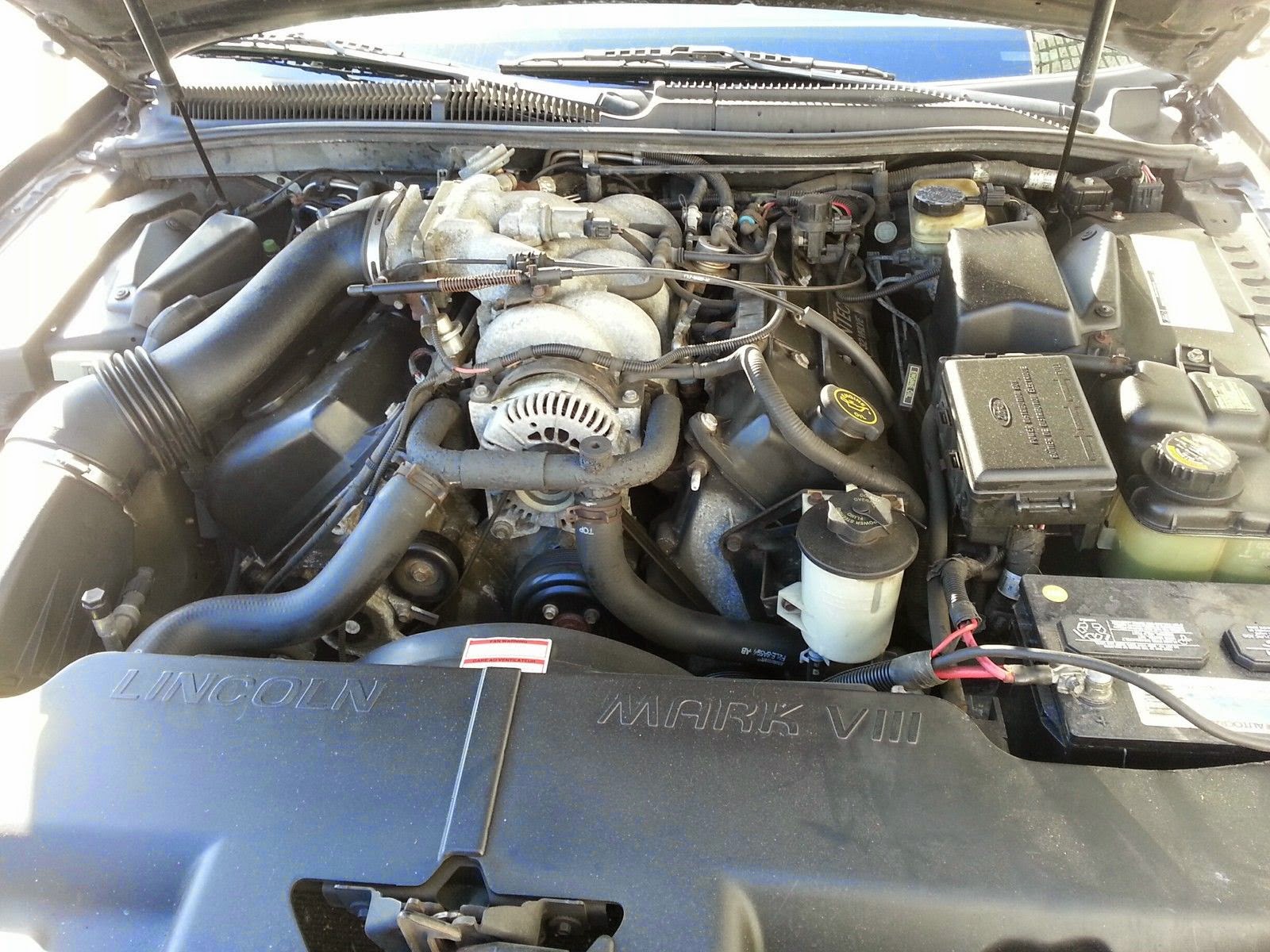 The personal luxury car was designed for the well off elderly buyer with kids grown up (or never born) who wanted a powerful 2-door ride that tilted towards luxury rather than sportiness.  Automatic transmission and a big V8 up front was the simple formula for the personal luxury coupe and the 290 horsepower Ford Modular V8 mated to a 4-speed auto delivers in the Mk VIII. This engine is the first incarnation of the 4-valve (per cylinder) 4.6L, which ultimately transmogrified into 390hp supercharged “Terminator” form in the 2003-2004 Mustang SVT Cobra. 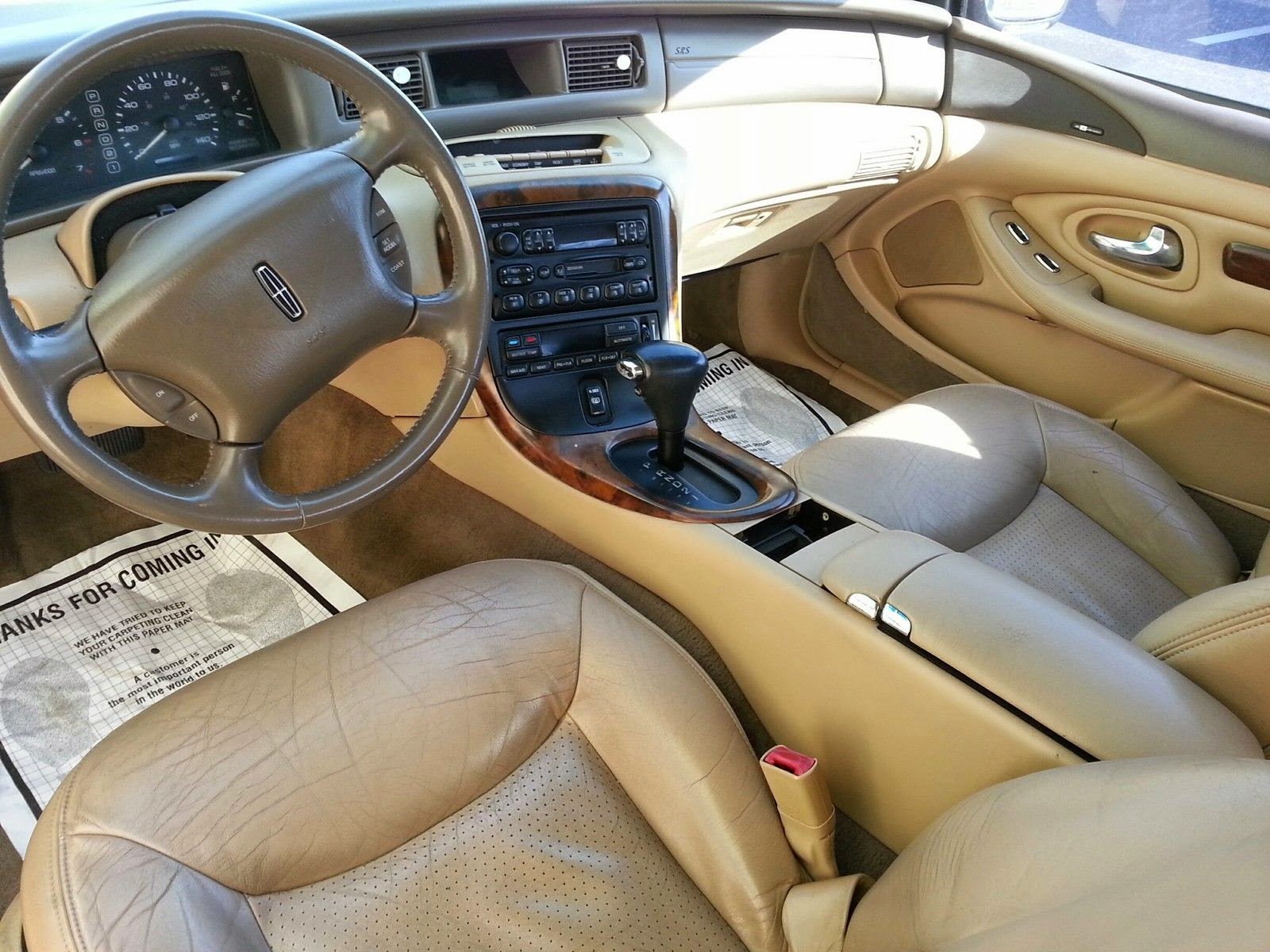 The interior of this car looks really well preserved for a 15 year old car, with the exception of the cracked leather seats, but those probably started looking ugly after the second test drive.  The steering wheel, shifter and other touch surfaces are remarkably well preserved. 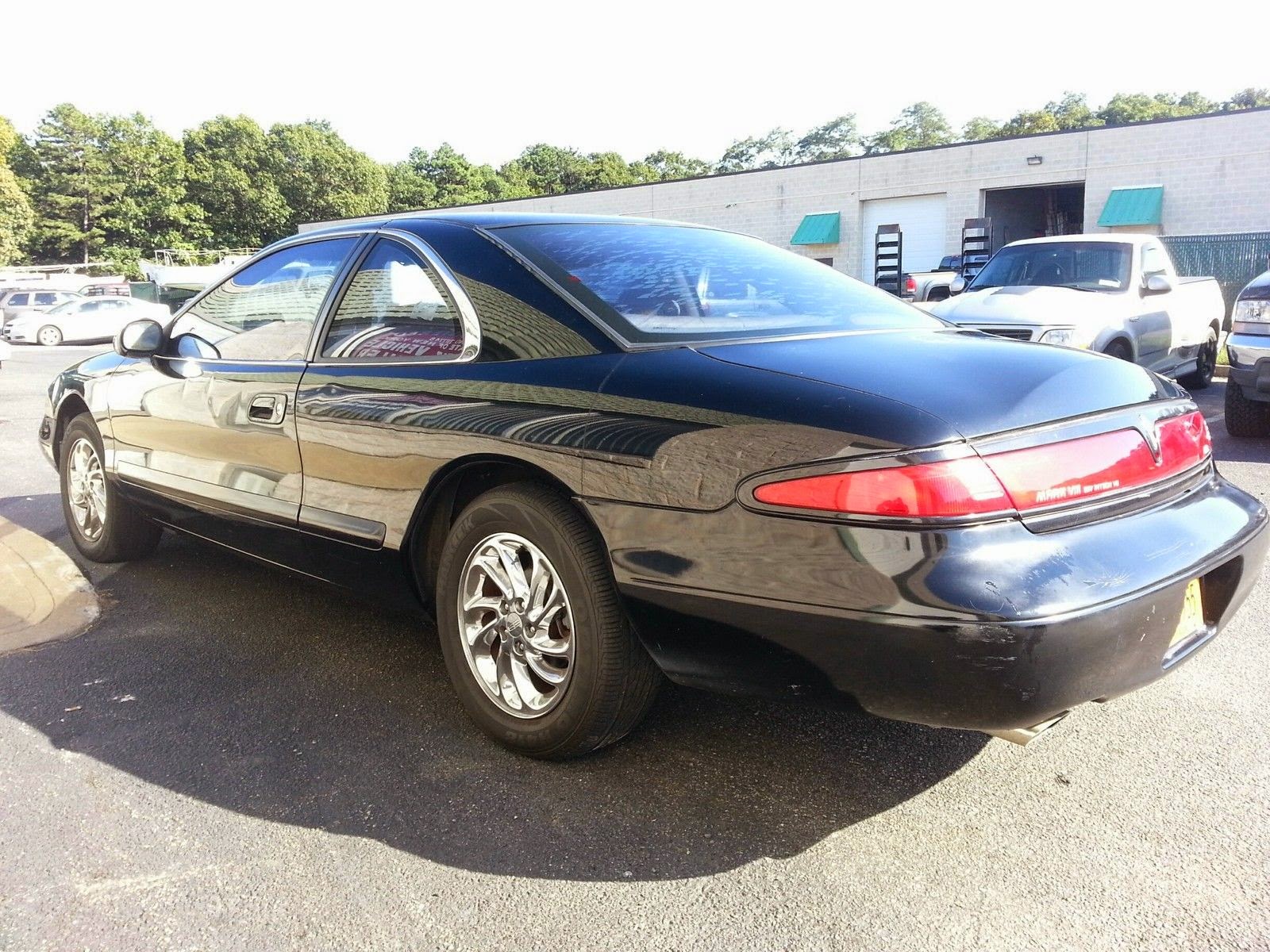 See a better example of a 100% functioning daily drivable classic from a bygone era…sure…but will it be as cheap? tips@dailyturismo.com