BMW never released an M3 sedan in the E46 generation  (2001-2006), which is a shame because the high revving S54 inline-6 was a supreme treat that comfortable back seat passengers were never given the opportunity to enjoy.  Today’s feature tries to remedy Bavaria’s oversight with an S54 swapped into a standard E46 325 sedan body, except that its got more issues than a crack smoking Toronto mayor.  Find this 2003 325i With S54 M3 Inline-6 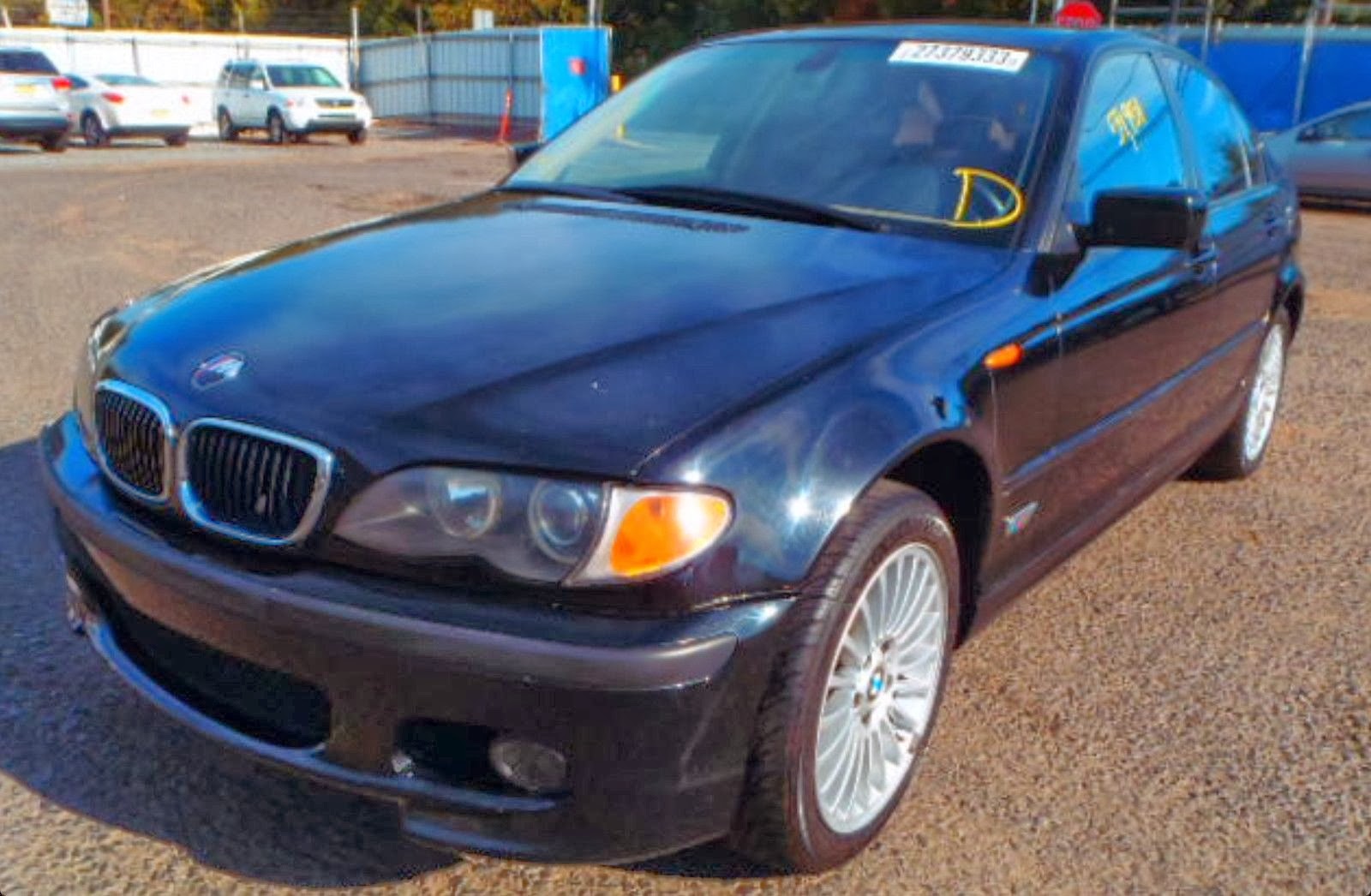 First up is the fact that the car looks to be at a dealer/auction/salvage lot based on the yellow grease pencil letters on the windows and big serialized sticker.  The seller (who also has a recently side-swiped M3 vert for sale) claims it was his personal car but he is selling it because it thought it was all-wheel-drive when he bought it but found out later that its stock 2.5 liter all-wheel-drivetrain has been tossed in favor of the S54 i-6 and 6-speed manual. 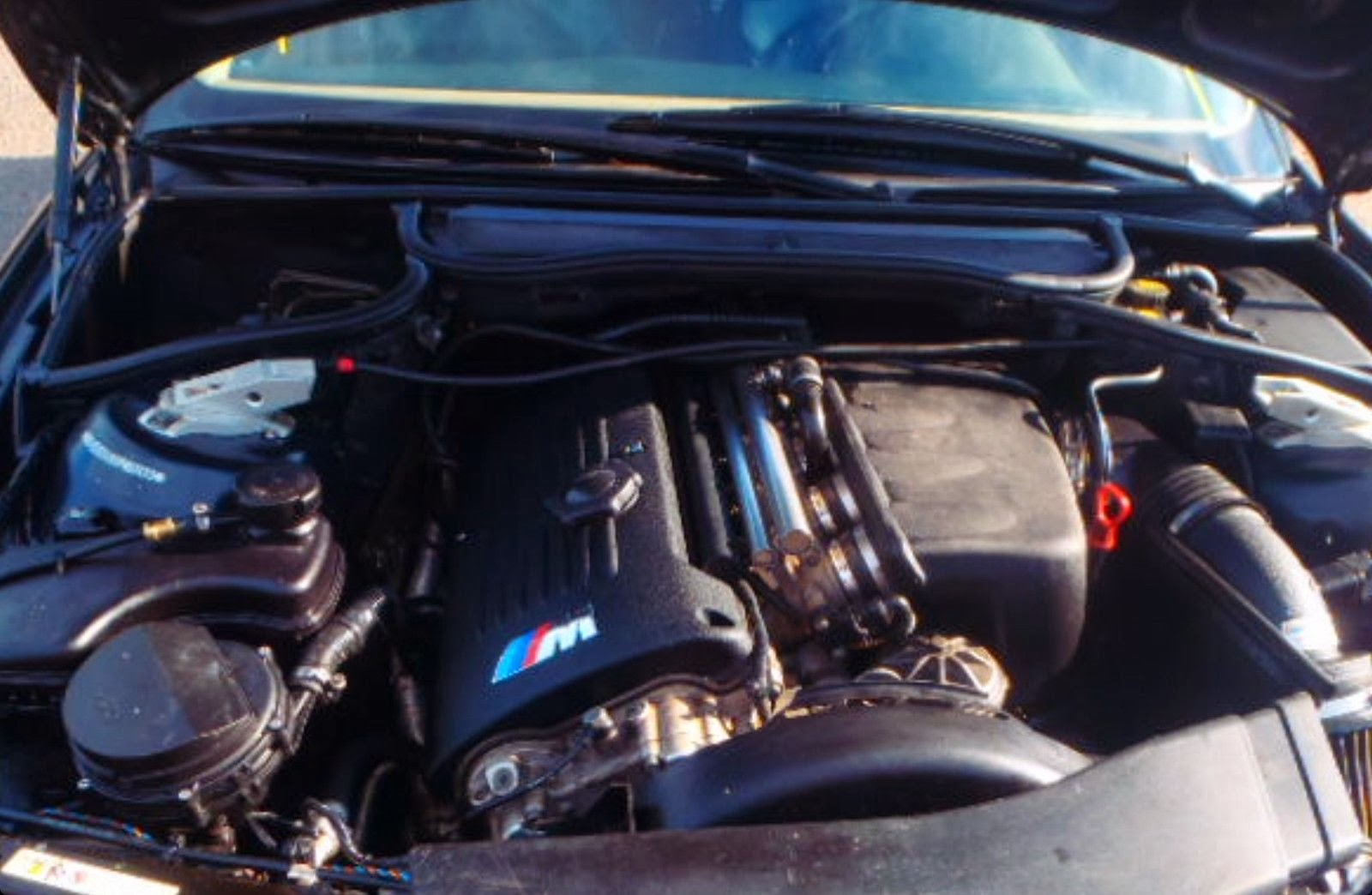 The S54 is a 3.2 liter DOHC inline-6 rated at 333 horsepower and 262 ft-lbs of torque.  The S54 revvs to 7900 rpm and sounds like a crate of empty pie tins being thrown down a flight of marble stairs.  Unfortunately all is not well with this engine swap. 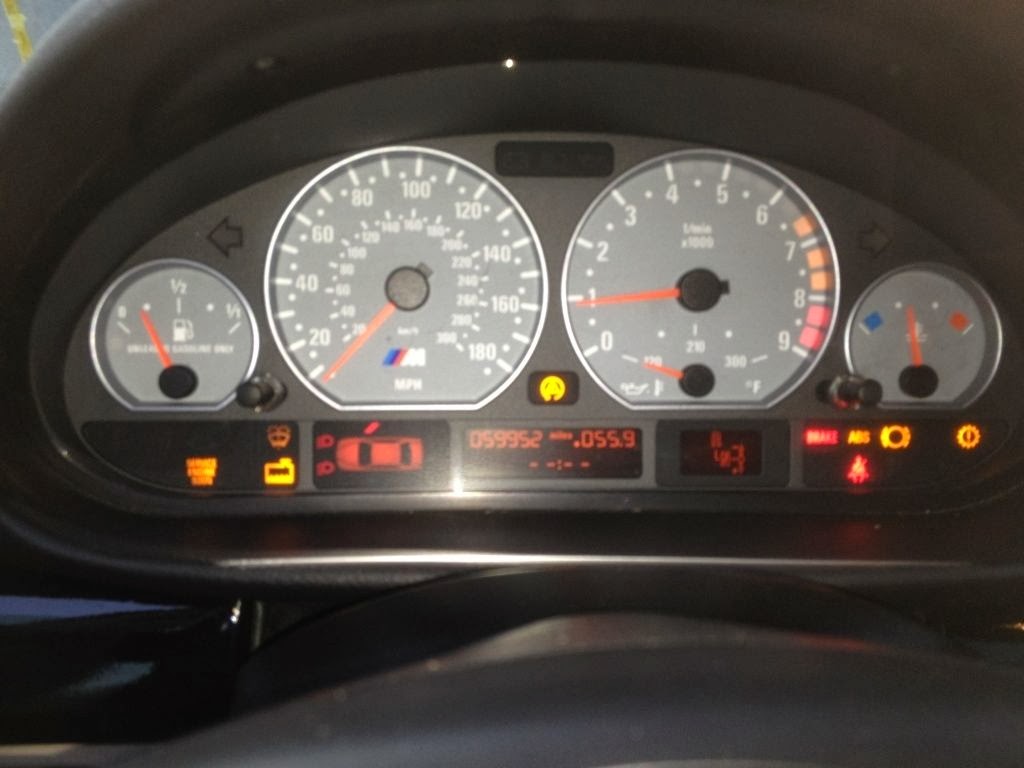 The M3 gauge cluster has been swapped into this basic 325 – and the above pic shows more idiot lights than a power outage at a security guard conference.  There are all sorts of electronics error codes displayed on the computer which could be related to wiring disturbed during the engine swap, or just common E46 issues, but it should keep the non-serious bidders at bay. 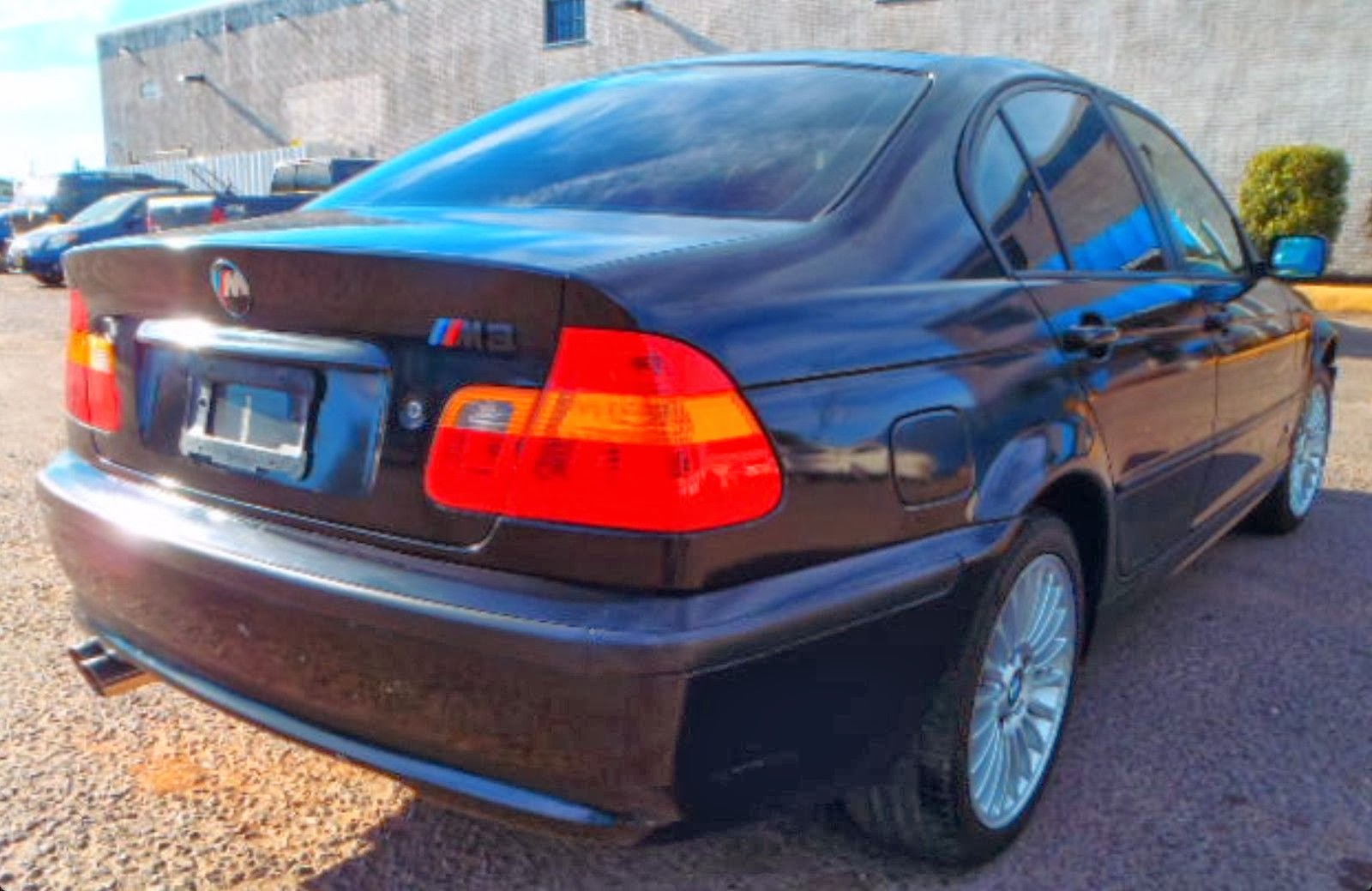 See a better bucket of snakes for less? email us here: tips@dailyturismo.com