If you are in the market for a grossly depreciated two-seat personal luxury car and want somethign with a domestic badge, you might be tempted into picking up a Cadillac Allanté, but that would be a mistake when something as quintessentially ‘Merican as the Buick Reatta is an option.  The Reatta could be accused of being an overpriced Grand Prix without a rear seat, but it was much more than that.  Find this 1990 Buick Reatta located in Phoenix, AZ currently pre-bidding at $1100, but scheduled to hit the live auction this weekend via auctionnationonline.  Tip from JAS. 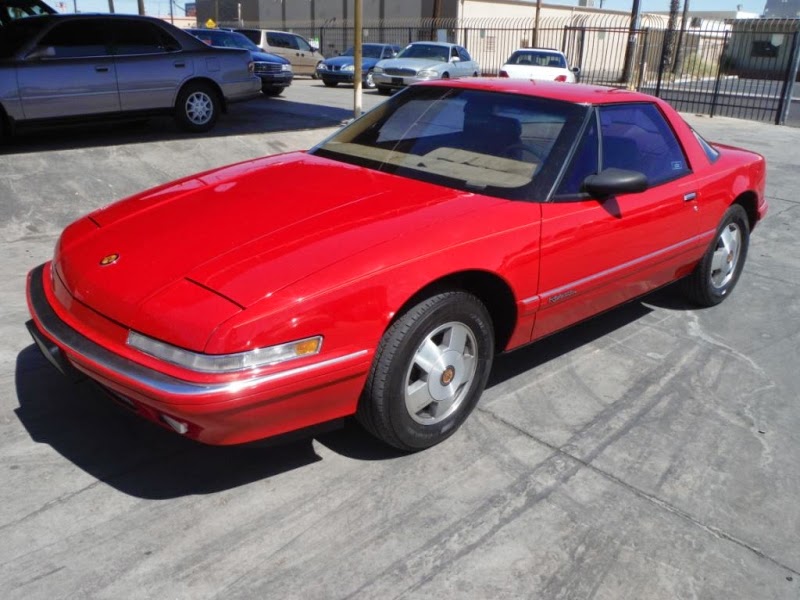 Whereas the Allanté featured an Italian sculpted body and international construction — the Reatta was a good ole boy affair.  No fancy shoe wearing ferriner was gonna tell the boys at Buick how to build a halo car, but they started with GM’s E-platform (Eldorado, Toronado, Riviera) and shortened it before covering it in stylish sheet metal.  Haters gonna hate, but the Reatta has aged extremely well, sort of the automotive equivalent of Denise Austin. 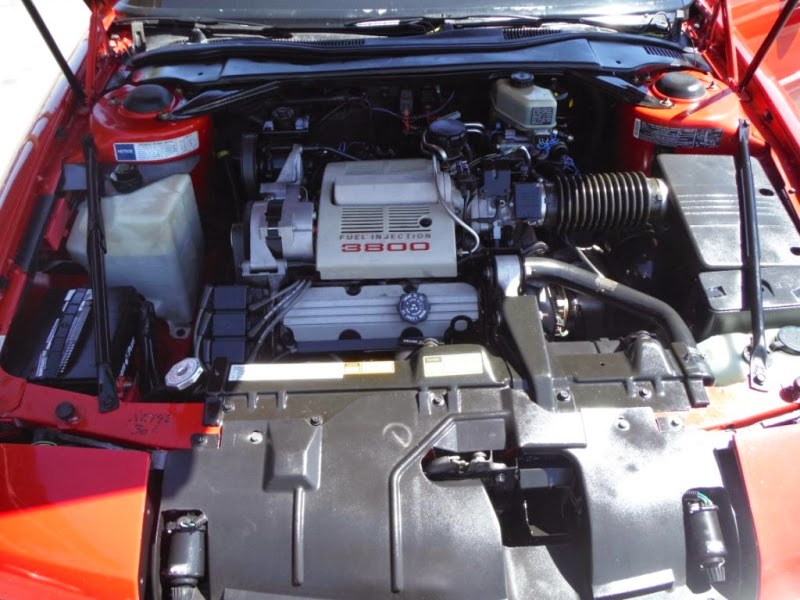 Under the hood of the Reatta was GMs finest piece of engineering equipped with 6-cyldiners, the legendary 3800 V6 rated at 165 horsepower and 210 ft-lbs of torque.  Rumor has it that the 3800 engine did not get a turbocharger as performance enthusiasts would like, because Buick didn’t want the Reatta to go around blowing trannys like it was Hank Baskett or something. 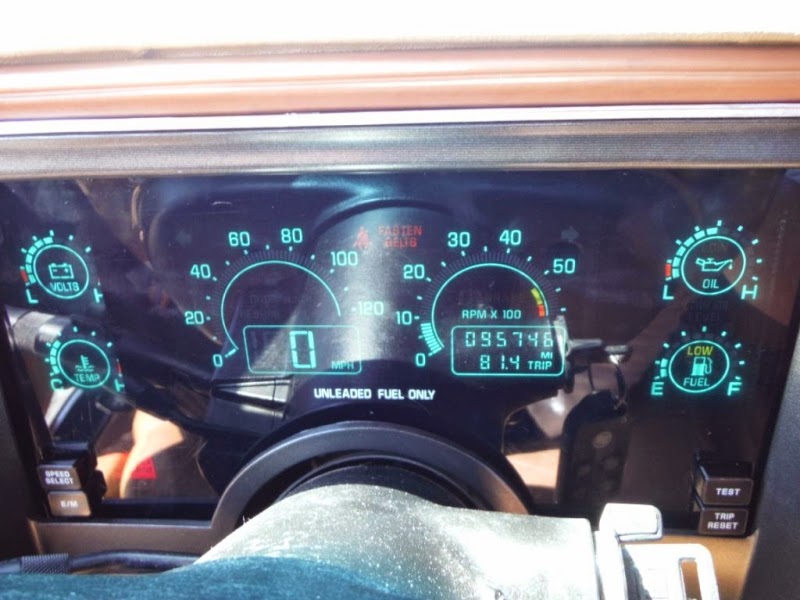 The Buick Reatta was marketed as a car filled with technology of the future, but only a future world that involved seeing your service tech more than your spouse and all displays use green back-lighting.  That future wasn’t necessary hell, but it came awfully close to purgatory. 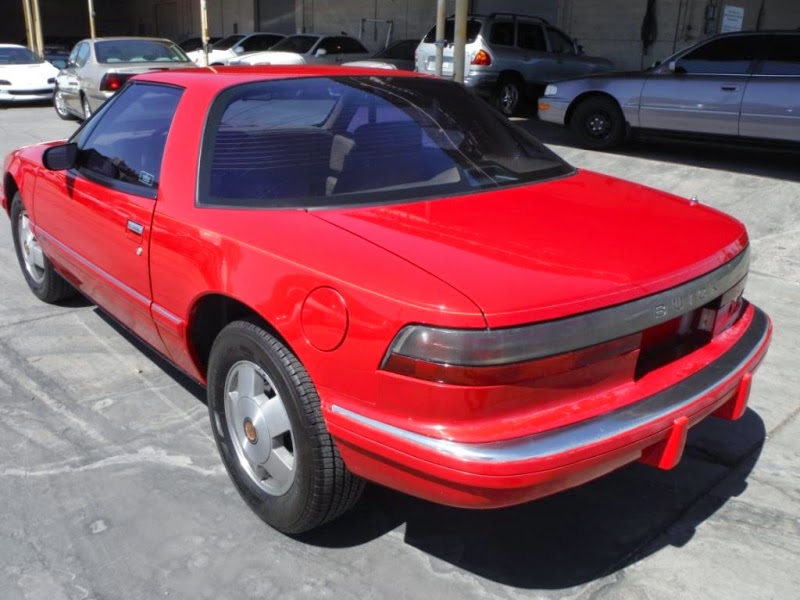