It has been over a year since we featured a Fiat Seicento Multipla, which is a shame because the odd little people carriers are cool, useful and reasonably priced.  The early 600 Multipla was an odd looking fastback vans (yeah, sorta need a picture to figure out what that looks like), but the 600T and later 850T were small conventionally styled vans.  They actually look like something that came out of a Japanese factory for the JDM kei-car market, but are roomy, Italian, and great for hauling people/junk.  Find this 1969 Fiat 600T Van offered for $15,000 in San Jose, CA via craigslist.  Tip from Kaibeezy. 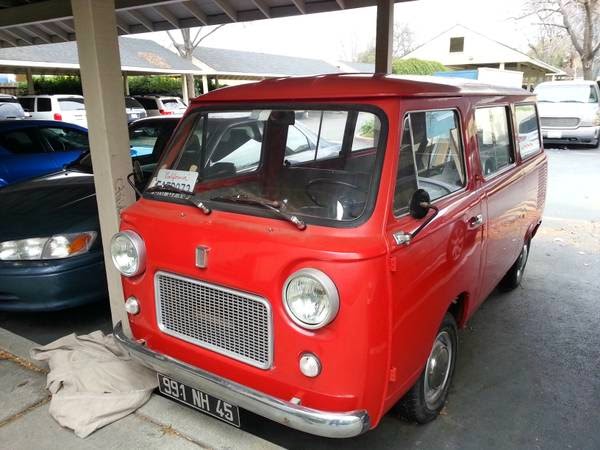 The information available on the internet about the 600T is sketchy at best, but it seems that the 600T was a natural evolution of the 600 Multipla.  It uses the same rear mounted 633 cc overhead valve inline-4 that puts out 30ish horsepower and powers the small 600 sedan. 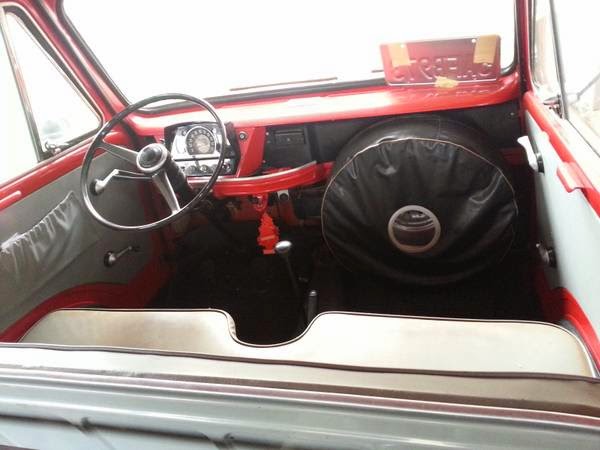 Due to the rear-engine setup, the normal location for a spare tire in a van (under the rear row of seats) is occupied by an engine, and the van has no front-trunk…so the spare sits in the passenger foot well like a prehistoric airbag. 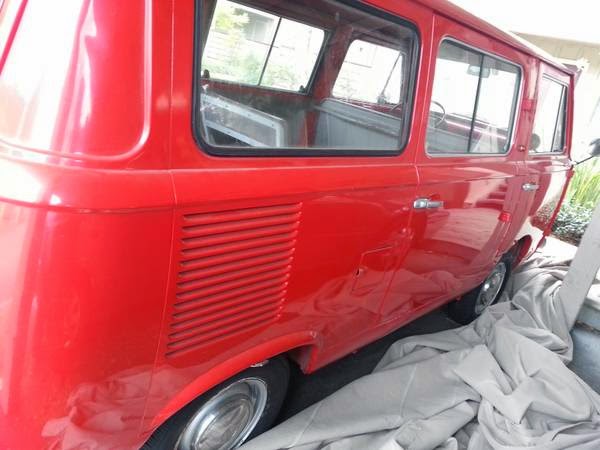