The E28 generation 5-series wagon never crossed the Atlantic to be sold in the USA, but a few wagons (most with manual transmission) were sold all in Europe, reportedly the work of an aftermarket company.  The result is that a combination of fuel tax costs, classic car registration costs and insurance costs all lead to an interesting market for cars that we (in the USA) would call rare. For example, this 1987 BMW 535i Touring is for sale in the Netherlands for €12.500,00 ($16,500 USD) via marktplaats.nl. The advertisement for the 535i is in Dutch, so for a handy translation, click this link.  The seller says this is a super rare Schulz touring / variant (i.e. wagon) which is allegedly an aftermarket conversion of an E28 into a wagon. This car looks very similar to this E28 touring on Stance Works, where we learned the company was called Schulz Tuning, and was one of several aftermarket E28 wagon conversions. The German site e28.de has a collection of E28 touring pictures here and corroborates the Schulz story. 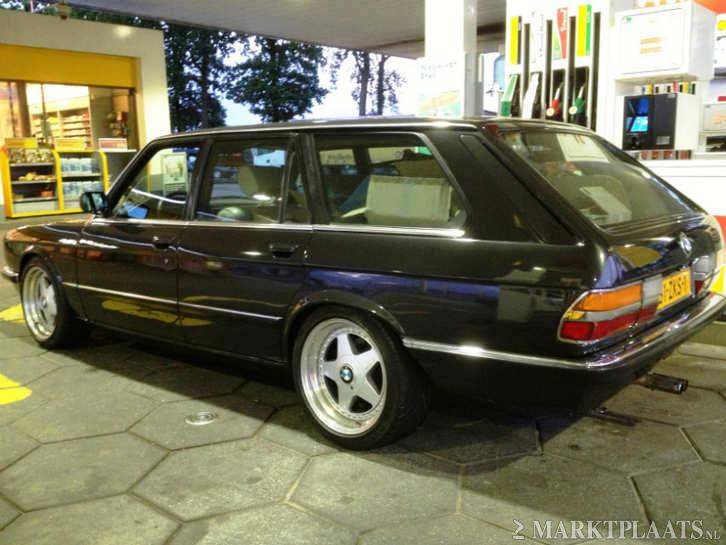 The European 535i was powered by a 3.5 liter inline-6, the M30B34, good for 218 horsepower in non-catalyst trim.  The seller makes some mention of 240 horsepower, so either he’s got a few aftermarket upgrades or just has the specs wrong. 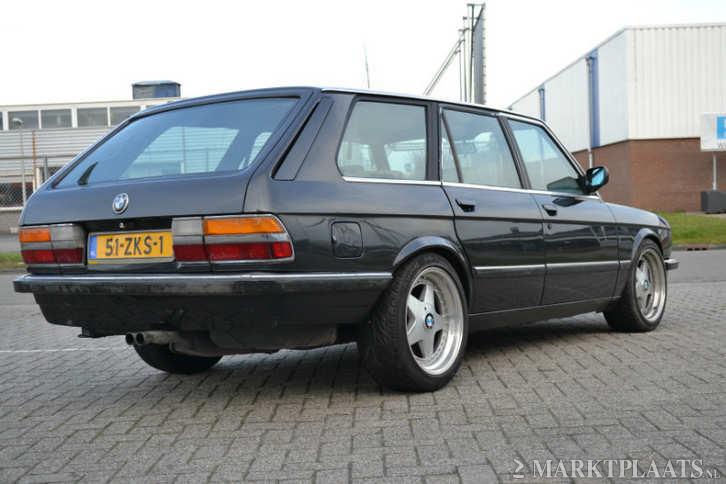 There would definitely be some cost associated to import this into the USA, but it should be easier now that it is greater than 25 years old since Federal importation rules are much more lax if that criteria is met.  However, once in the US, this car should be worth a few $k more than its current asking price given its rarity and coolness.