The following article is written by DT commenter slowcarSLOW-MPGlol.
Imitation is the sincerest form of flattery, but deception is just
cruel. The seller lists this 1978 911 as a “1989 Yellowbird clone.”
However, the only people who care that it’s a Yellowbird “clone” will
immediately recognize how dissimilar it is from a Yellowbird. Find this
supercharged 1978 Porsche 911 Cabriolet (posting as a 1989) for $13,400 in Bellingham, WA via autotrader.com. 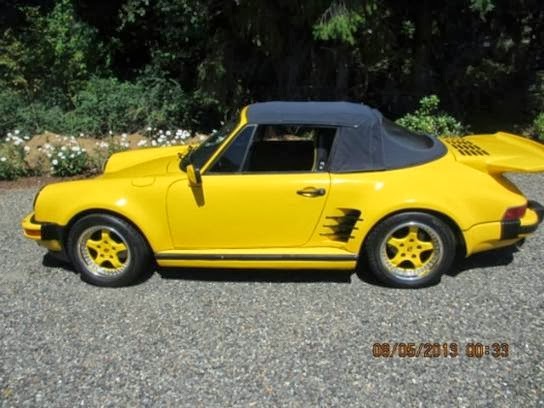 1978 was the first year of the 911 SC, with its much-loved 3.0 liter flat-six making 180 horsepower through the 915 dogleg gearbox. The seller states this was originally a Targa, in the same way Kim Kardashian’s body originally had less plastic components than a Nissan Versa interior. 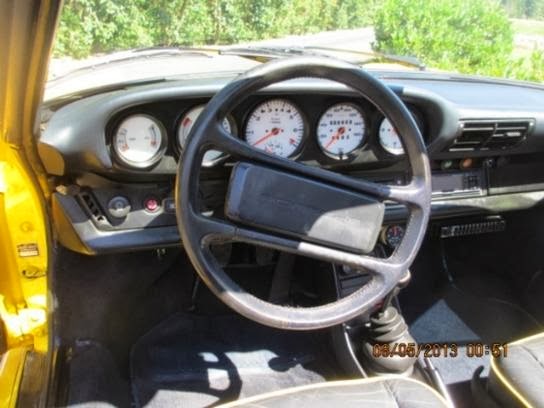 This example also has a Paxton supercharger and “loud” stainless steel exhaust. A supercharged SC makes for decent car, but not a Yellowbird clone by a long shot. Here’s why: It’s an SC with the 3.0, not the Carrera with the 3.2, it doesn’t have twin turbos, its bodywork and wheels are wrong, it’s a cabriolet, and it lacks the drastic weight savings of the original. It has a similar color and that’s about it. Still, with brand-name parts like Borla and Fuchs and a price below the going rate for clean SCs, this isn’t a bad car. Just a bad clone. 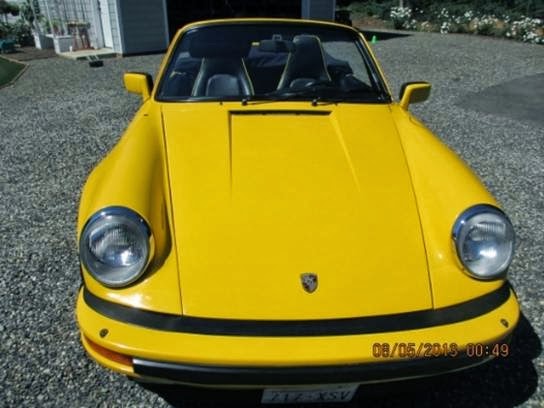 See a better car named after a bird? Email us here: tips@dailyturismo.com

Big thanks to slowcarSLOW-MPGlol to sending in this tip (and a few others to come in the next day or two) complete with a functioning story to surround the images!