At first glance this simple Volvo 740 might look like another soccer mom mobile, but peek under the hood and…great horns on Thor’s helmet…the Yoshifab LS1 Volvo is back for sale again.  You might remember when it first
appeared in late 2012 from its builder Yoshifab,(who sold it for $8k according to his facebook page), it popped back up on ebay in March, then April 2013 from a seller in Ohio and then back on ebay in October of 2014 where it finally sold for $10,020. The new owner claims he decided he wasn’t a V8 guy and put it back on eBay.  Find this 1992 Volvo 740 with LS1 V8 Swap

currently bidding for $7,800 reserve-not-met with a few hours to go, located in Elmwood Park, IL. 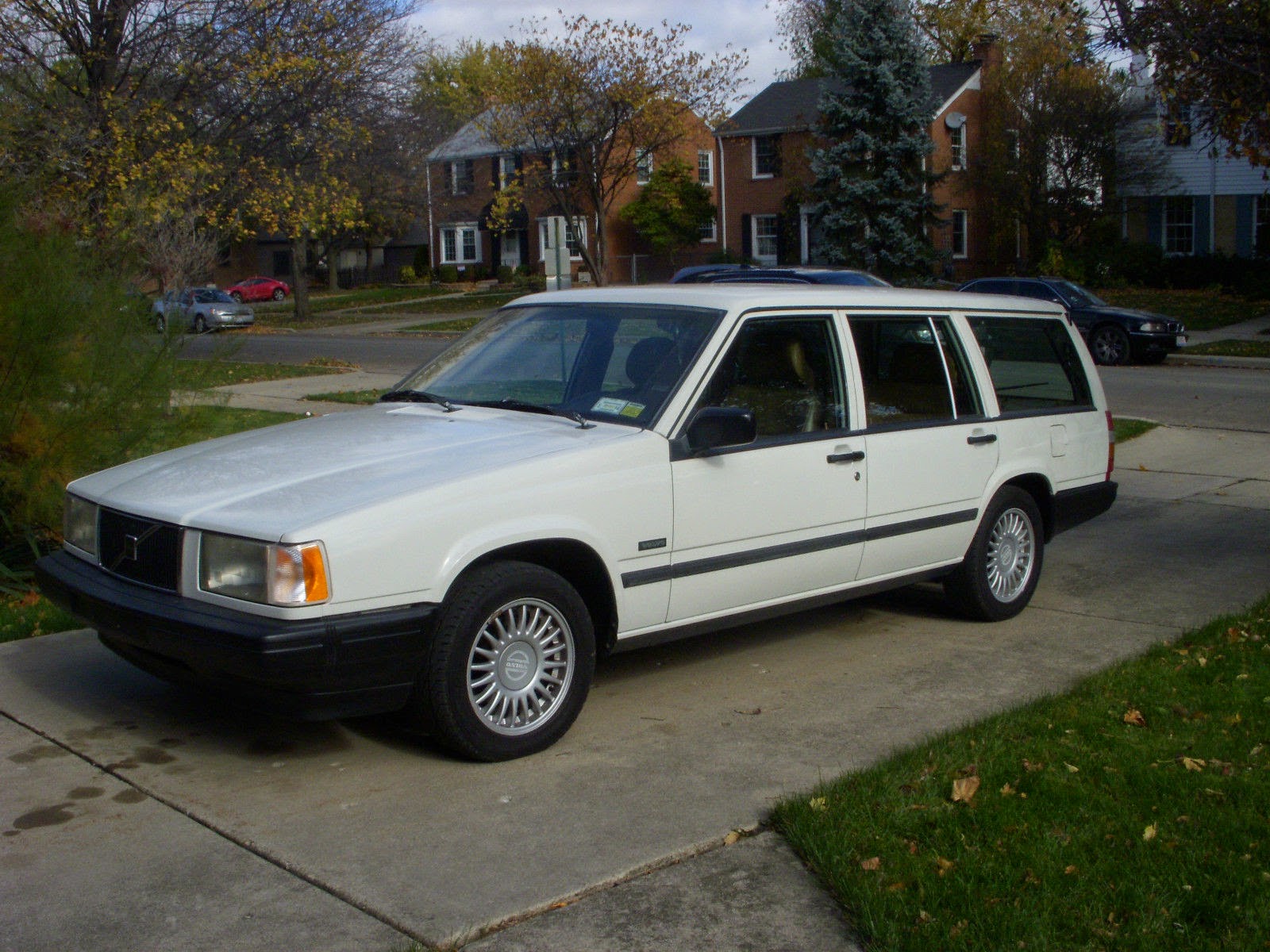 It is starting to seem that this car is has a bit of the stripper curse.  Sure, it seems like a great idea to go out on a date, but the minute you get one home or try and marry one you realize it was a horrible mistake and immediately regret it.  Perhaps this car is great for the joy ride, but isn’t as desirable once you sober up…but boy would I love to give it a stab… 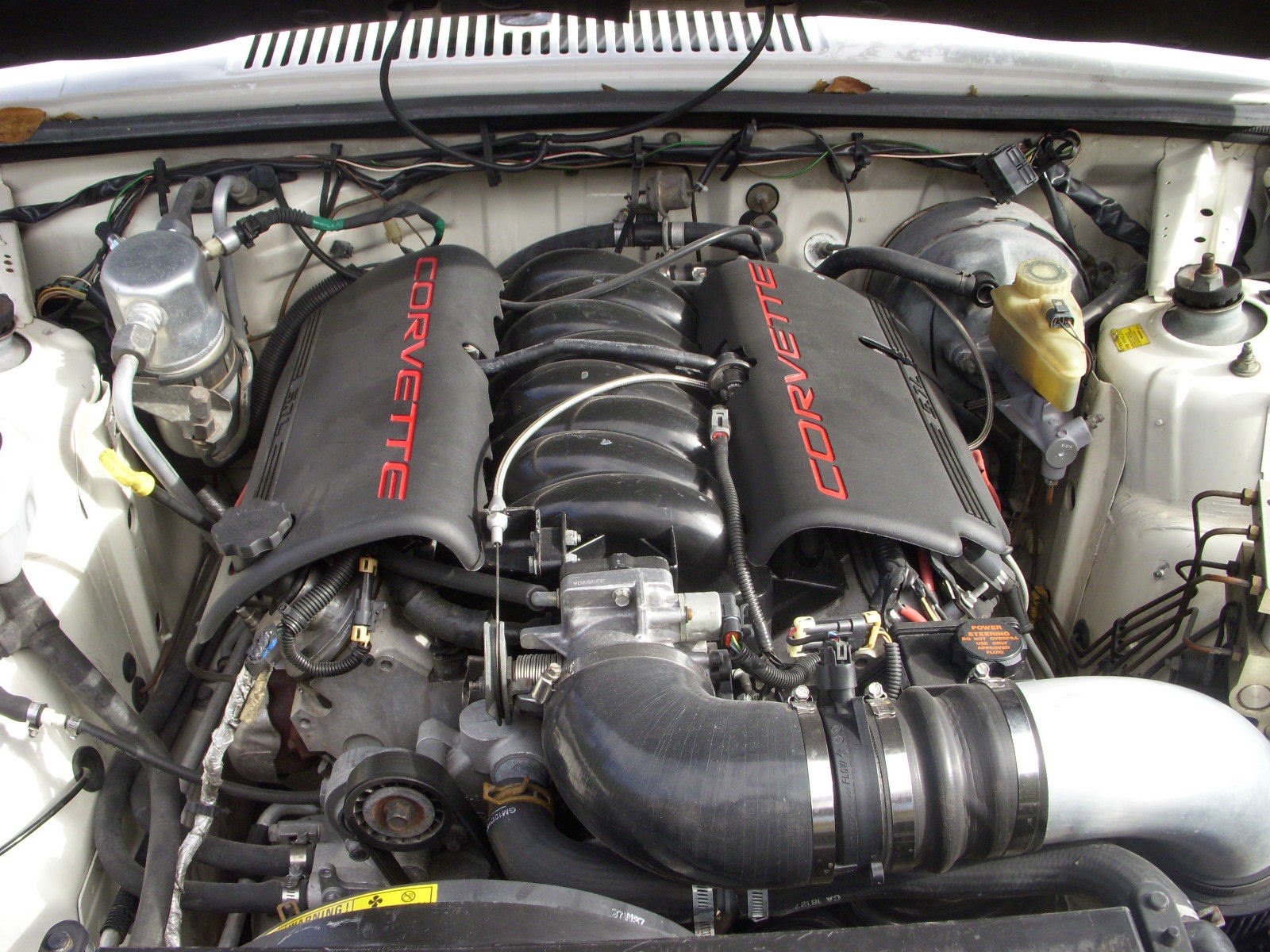