The Mercury Comet was a slightly up market version of Ford’s popular Falcon compact sedan and rode on a slightly longer wheelbase and had a nicer interior.  In 1964 with the introduction of a new square styled version, Mercury introduced a performance option called the Cyclone.  The Cyclone added a 4-bbl 289 cubic inch V8, bucket seats and a few other things for the performance crowd.  Find this 1964 Mercury Comet Cyclone

for sale in Walla Walla, WA currently bidding for $9,200 with a few hours to go. 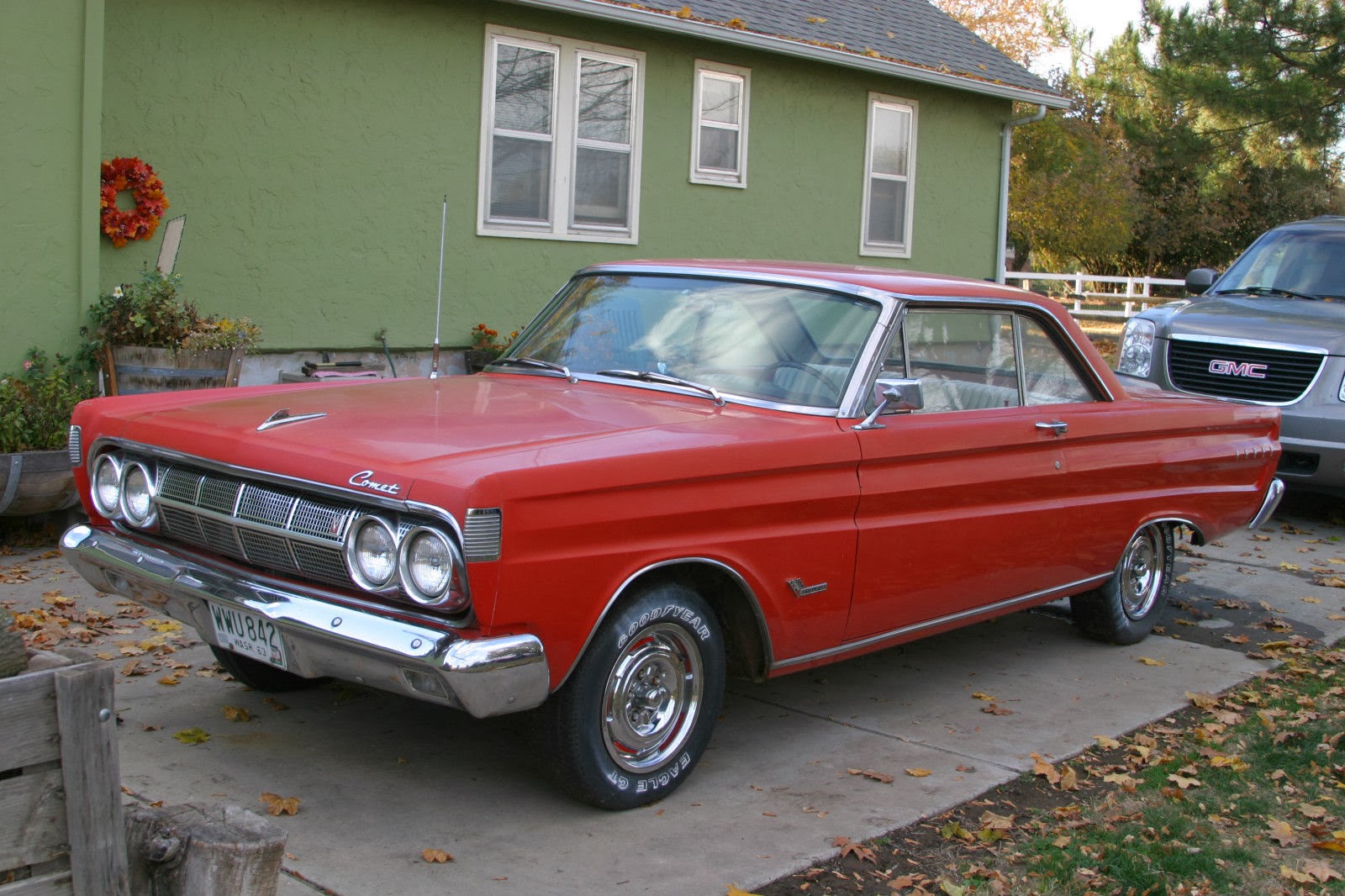 The Mercury Comet Cyclone looks a lot like a Ford Falcon with a big chrome grill and the end result is that it looks less like a compact car and more like a full sized Ford.  Luckily, the Comet is a small car and the end product doesn’t handle like a floating barge. 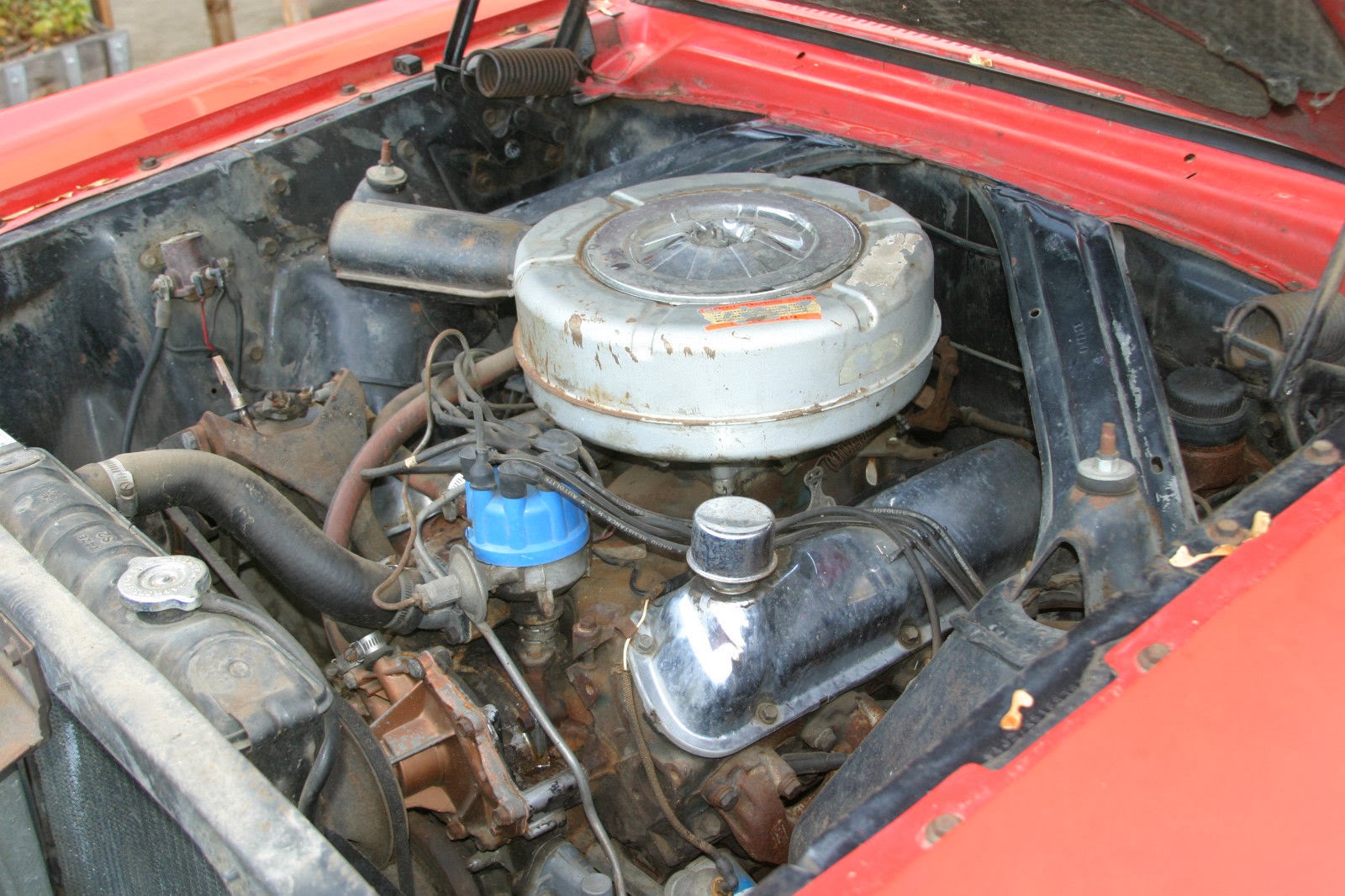 The Cyclone is powered by a 289 cubic inch (4.9 liter) K-code V8 that put out 210 (SAE gross) horsepower when new, although this one looks a bit icky under the hood.  The seller admits that this car hasn’t been on the road since 1985, but with some fresh gas it fires right up and could be an easy project to get running again…emphasis on could be. 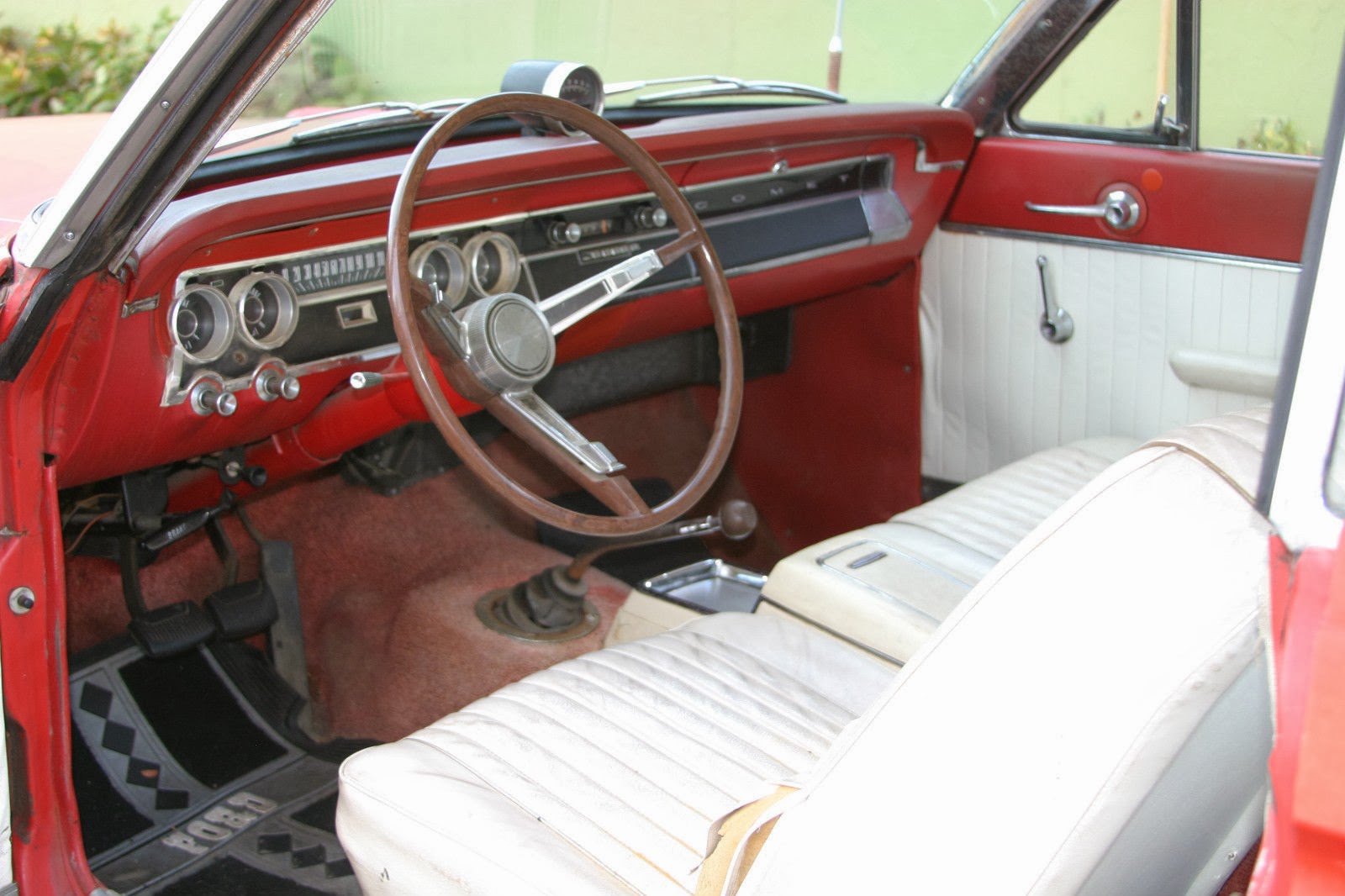 This Cyclone was well optioned from the factory with a 4-speed manual gearbox, dash mounted tachometer and a center console…however it will need some reconditioning before you start exhibiting it at national Ford car shows.  The one thing we wouldn’t touch on this one is the paint as it is original and has a nice patina that looks used but not thrashed. 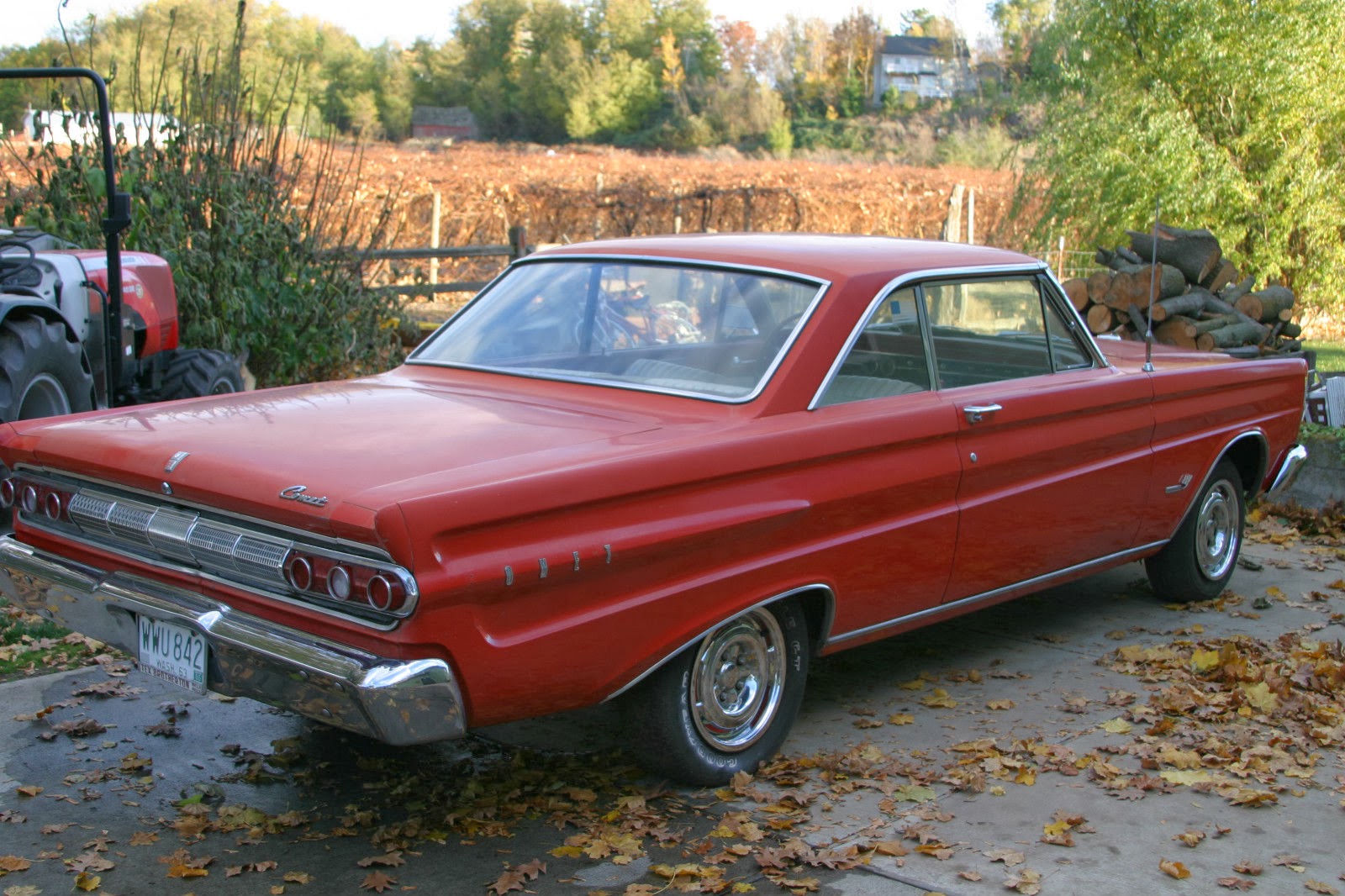