The 2CV, known colloquially as the deux chevaux (two horses), was a Toute Petite Voiture (compact) designed in the ’30s by the French automaker Citroën.  In 1938 there was this war, with Nazis, tanks, occupation, all kinds of horrible stuff, and post-war France regressed into what they called the Grey Years as most of the pre-war cars had been destroyed or militarized or both. The devastated French population, now under a post-war French-Socialist government (1944) regressed to an earlier style of transportation, with horse drawn carriages and government dictated resource rationing further delayed the production of the 2CV.  Finally, in 1948, 2CV production started in earnest and didn’t stop until 1990.  Find this 1992 Citroën 2CV Lomax 223 for sale in Aspiran, France for $15,000 or best offer via ebay. 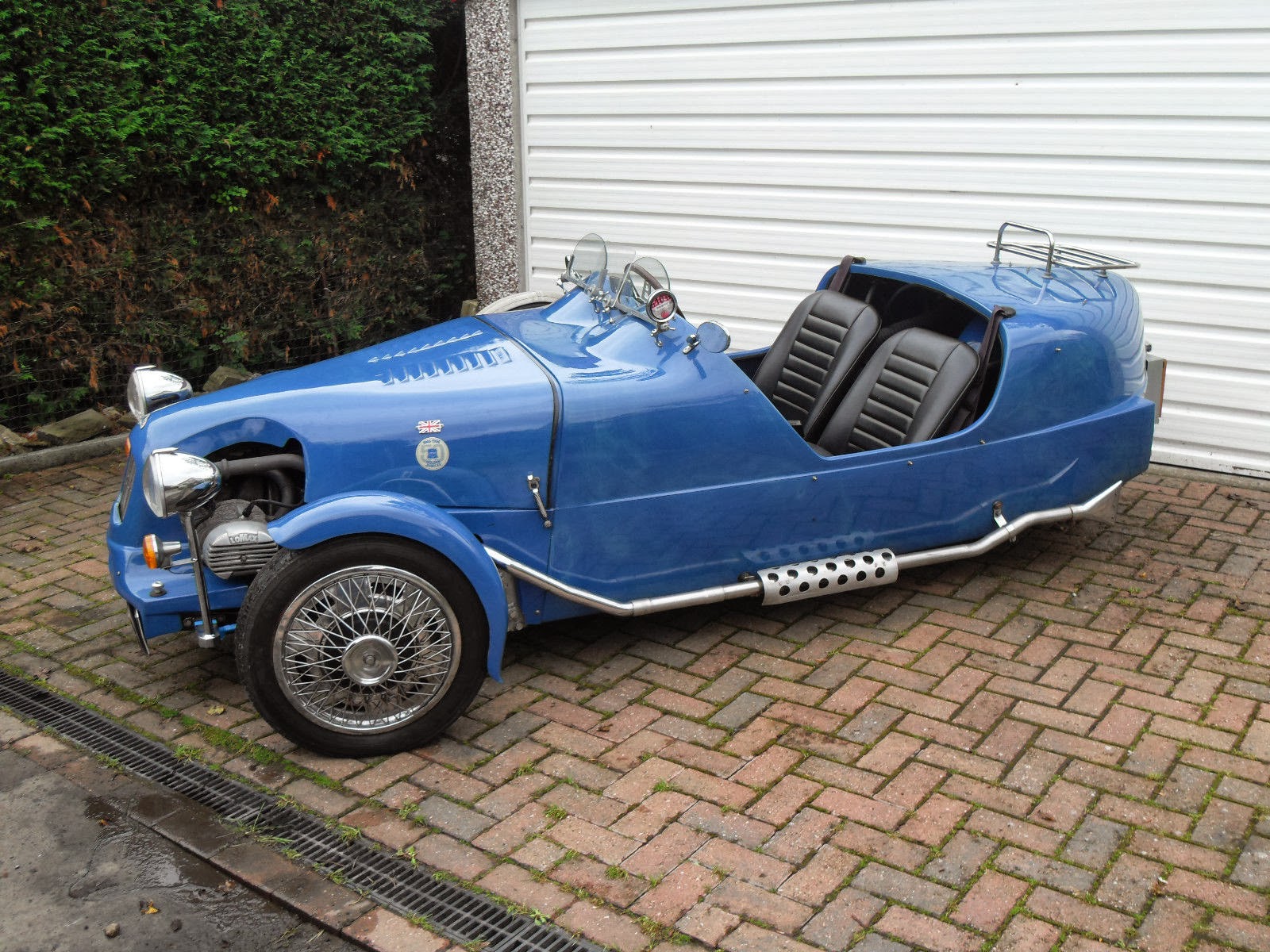 The term “French Beetle” springs to mind whenever you think of a 2CV,
because it was a basic aircooled engine covered in pre-war designed
sheetmetal and built in Campbell’s soup can quantities.  The 2CV was
very cheap when new and the factory was flooded with orders, to the
point that the waiting period to get a new 2CV was 5 years.  This particular car started out as a simple 2CV, probably a sedan, but
the body has been replaced (sometime in the late 1990s) with fiberglass
pieces from Lincolnshire, UK, transforming it into a Lomax 223. 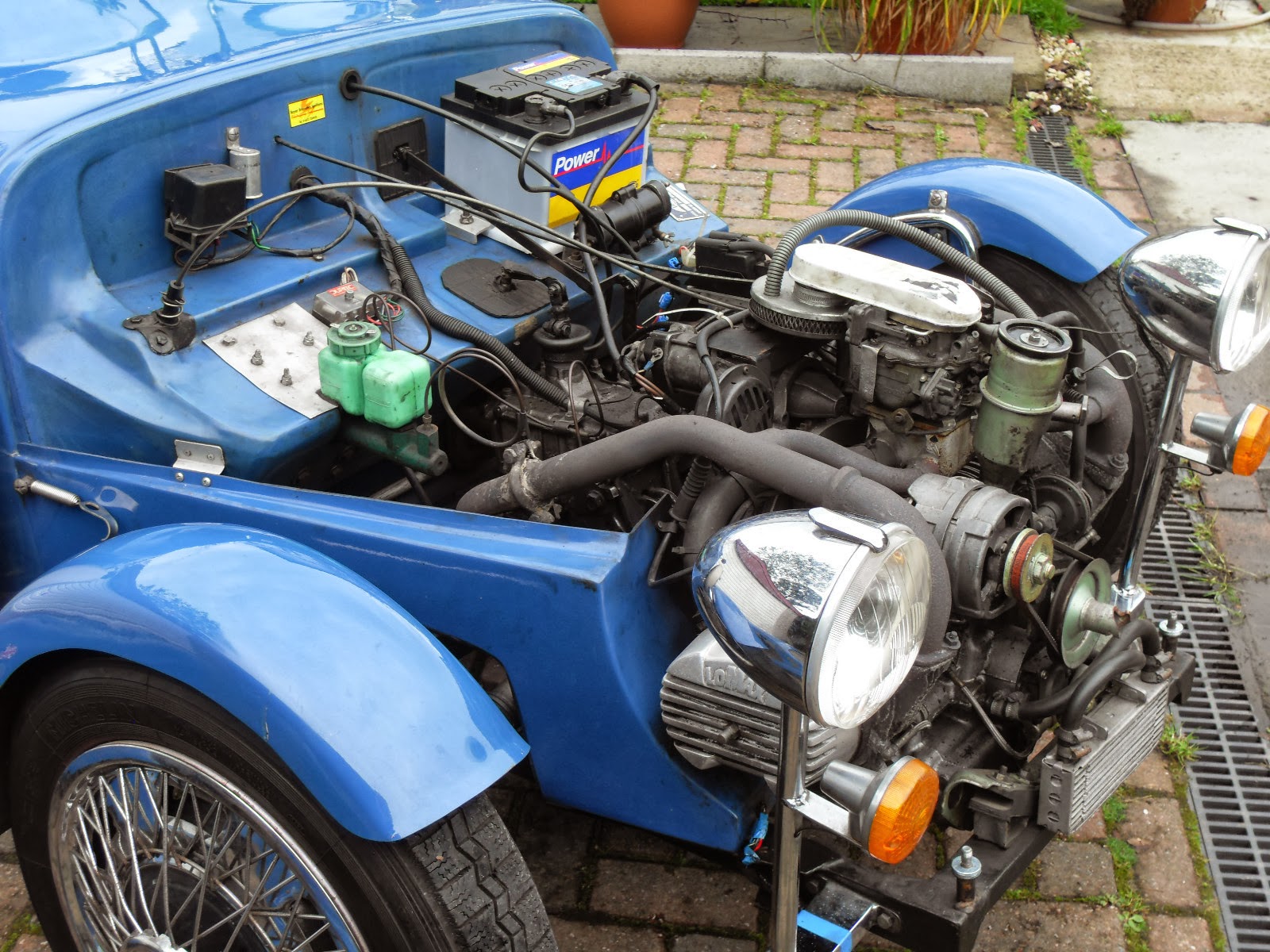 The Lomax kit alters the 2CV slab-sided appearance into something
unique, but it won’t do much for the performance from an 29 horsepower, 602cc flat-2 cylinder air cooled engine. Combine the fact that the 2CV exchews the Beetle rear-rear layout for a front-front setup and expect to spend a lot of time
in the slow lane and understeer at the limit. 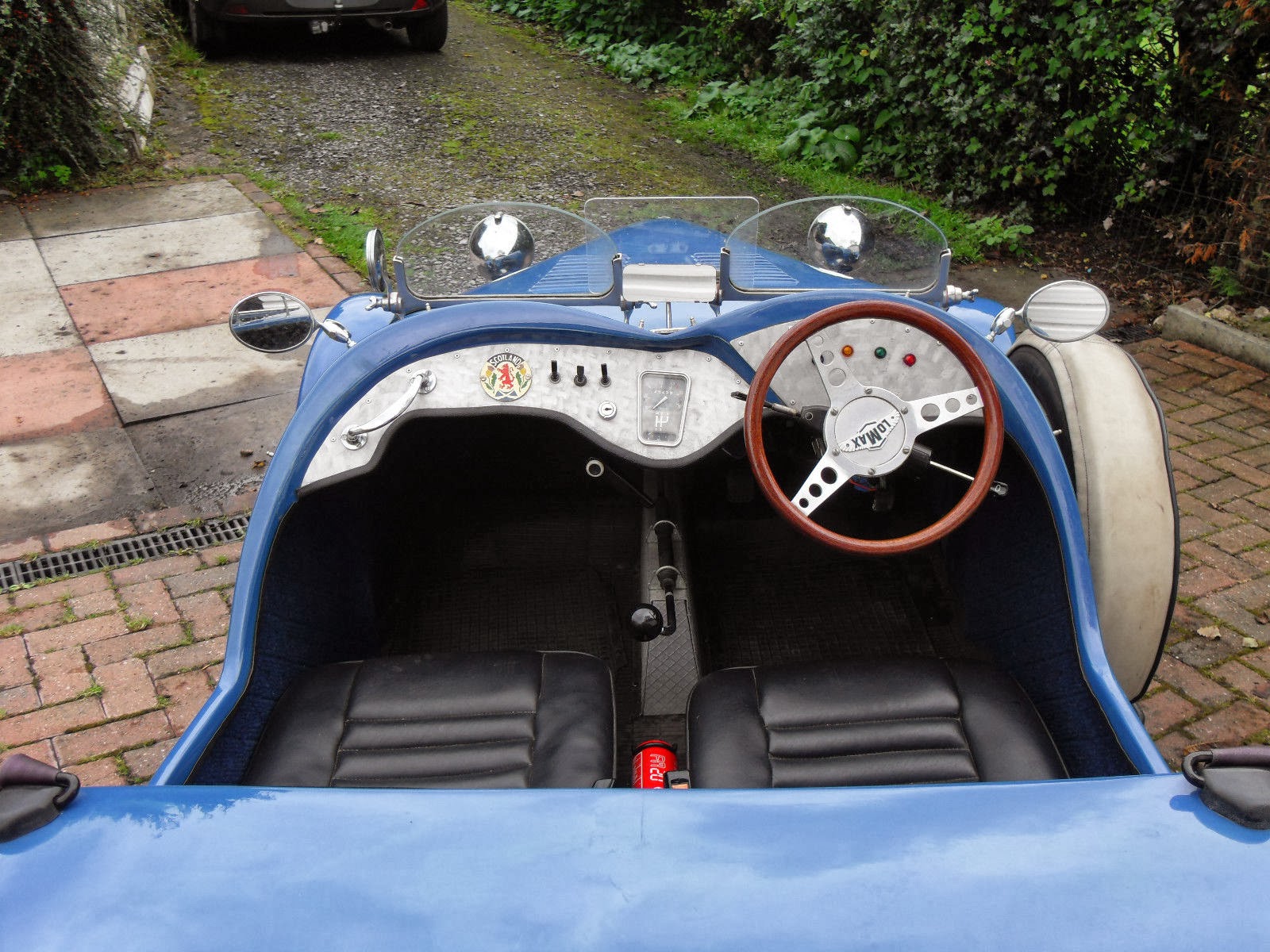 There isn’t much inside of a Lomax kit car, but a few simple switches and a steering wheel greet the driver.  Good luck trying to figure out how fast you are going, although the center mounted gauge cluster might include something velocity related. 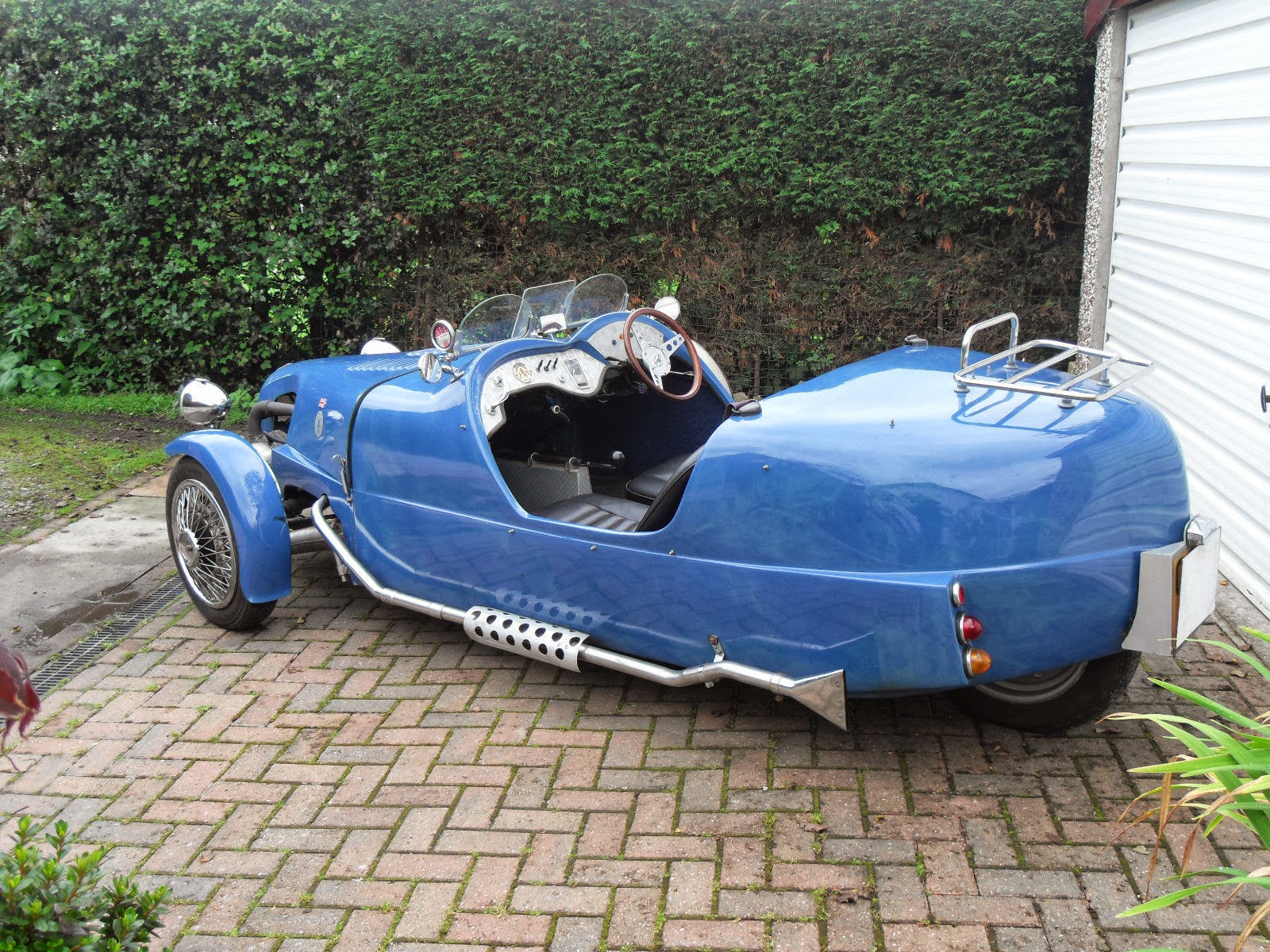 We can’t help but think this Lomax would be the perfect DD for the Lorax; if only it were painted in a shade of orange…