The C303 was the successor to the older C202 Laplander
and had a distinguished military career of keeping moose safe in
Scandinavia.  It makes the list of top ten unlikely motorsports icons; the
C303 was victorious in the light truck class at the 1983 Paris Dakar Rally, but today’s version is ready for some weekend camping.  Find this 1975 Volvo TGB11 offered for $9,200 in SF Bay Area, CA via craigslist. 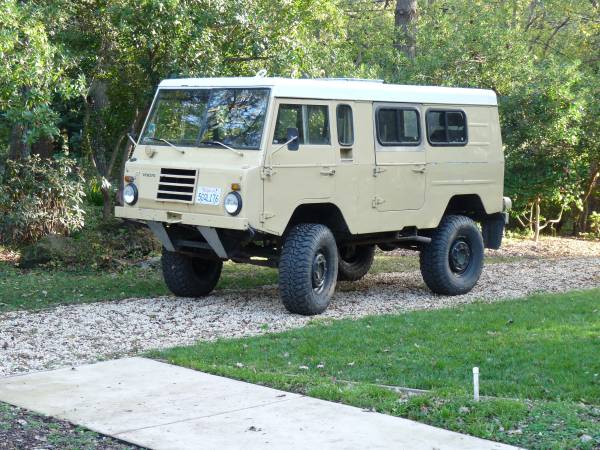 Powering the TGB11 is a Volvo B30 OHV 3.0 liter inline six, which pushes
about 125 horsepower and 165 ft-lbs of torque into a industrial strength
4X4 setup.  This TGB11 is a hardtop version that was imported a few years ago from Sweden. 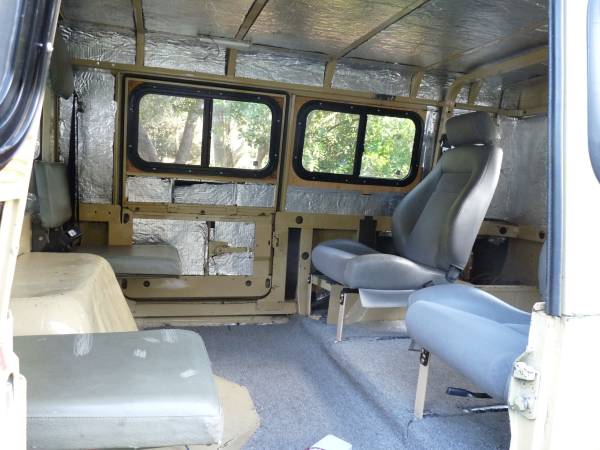 On the inside, you’ve got two seats up front with another four in the back, and plenty of room for any supplies you might need for a weekend in the Sierra Nevadas. 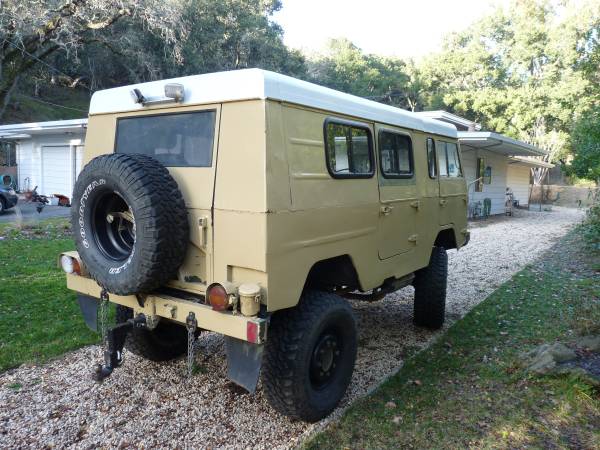 See another 40 year old truck with some rust that looks as cool? tips@dailyturismo.com