The Volkswagen Pheaton was the product of an insane era when Volkswagen AG (short for Aktiengesellschaft, which translates in the original German to coil pack baker) was shipping cars like free beer at Oktoberfest.  The concept of the $100k Volkswagen is attributed to none other than Ferdinand Piëch, who has a car collection like Jay Leno and a kid collection to rival the Duggars (seriously, Piëch is the automotive world’s Wilt Chamberlain, with 12 kids from 4 different mothers).  Recently we’ve all been bombarded with reports of Papa Piëch getting booted from the VAG board for trying to oust Martin Winterkorn as CEO, but the truth is it probably had something to do with the Pheaton.  Find this 2004 Volkswagen Phaeton W12 offered here on eBay

currently bidding for $8,400 with one day to go, located in Waco, TX.  Tip from Rottenland. 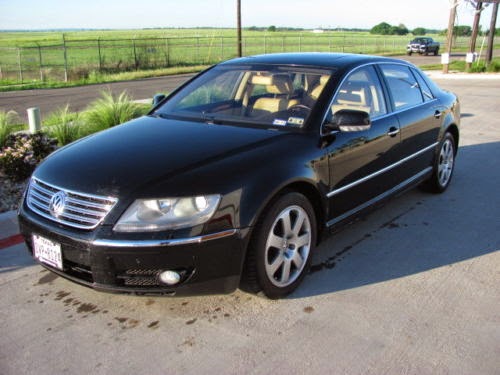 The Phaeton was built on what was internally known as the D1 platform, and shared the stable with thorobreds such as the Bentley Continental GT and Flying Spur. The engine comes from VW’s foray input W-shaped engines, this one is powered by the king of all dubs — the W12. 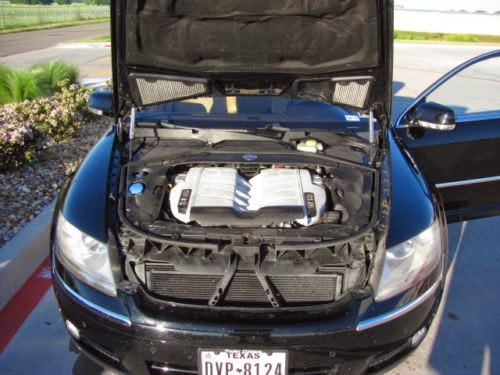 “Is that a kind of stereo?”

“No, no, you see, it is twelve cylinders, mated at the crankshaft to form what looks like 4 rows of inline-3 cylinders but could be better described as twin VR6 engines, since it only has two sets of heads and cam shafts.”<attempts to show a W engine configuration with fingers.>

“Hey, honey, check this out this guy with some kind of finger palsy has a Volkswagen Passat with a custom double-V engine” 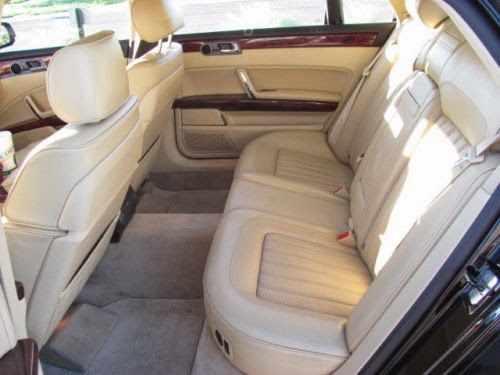 In the same way that Passat owners are constantly perplexed that randoms strangers will ask them if they like their Jetta (“this is not a Jetta, it is a Passat, basically an A4/A6 with VW badges”) the Phaeton owner will constantly have folks asking him why the Passat badge on the back is misspelled.  Just smile and open the rear doors to show the cavernous back seat that could comfortably fit Piëch, Winterkorn, and Chamberlain. See a stealth barge for speeding without getting a ticket? tips@dailyturismo.com