Original Post 23-Oct-2014: Remember that time the lunar rover got really drunk and hooked up with a short bus?  Yeah, he still gets ribbed at the annual moon equipment reunion at the Culver City sound stage used for the actual landing…but, its worse than we thought…apparently the short bus got pregnant and had a baby.  Congrats to the new family, but that lunar rover needs to figure out a better paying job to afford the child car payments.  Find this 1964 Volkswagen Boonie Bus offered for $9,500 in San Diego, CA via craigslist.  Tip from Sean. 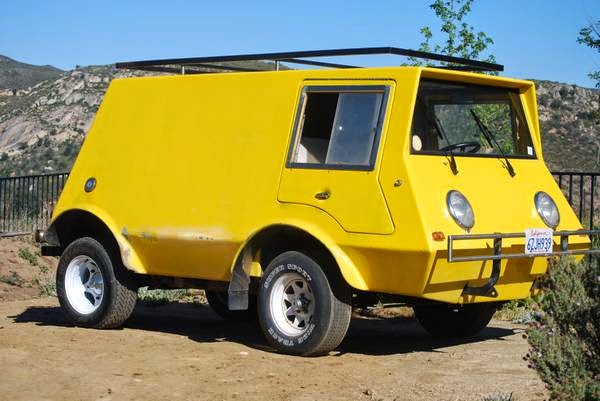 Even after seeing this thing, you might need to ask the question what is a Boonie Bus?  We ran a data query through the google.com interweb search engine and found that the Boonie Bus is a kit car that was built on a VW Bus/Van/Kombi chassis and sold back in the mid 1970s.  One of the first results is a website called Robert Q Riley Enterprises that will sell you the plans to build your own Boonie Bug…but the info on the website might be just a few bit out of date because — here I’m gonna quote them: ” VW van was picked because it’s easy to convert to off-road use…and…is almost free when purchased used (nobody wants one).”  Last I checked the VW Bus market was hovering around the same levels as a similar era/condition Corvette…so I don’t think anybody has given one away in the recent past, but I could be wrong. 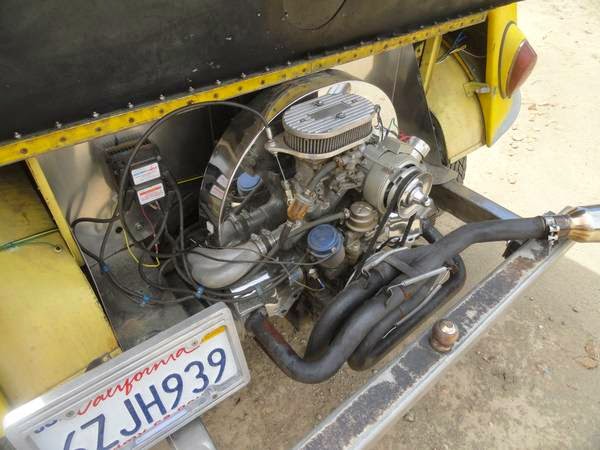 Out back is an air cooled ratta-tatt ping-ping tweedle-deedle noisemaker that everyone loves getting stuck behind on long single lane mountain roads.  Horsepower is somewhere between the lunar rover and a school bus. 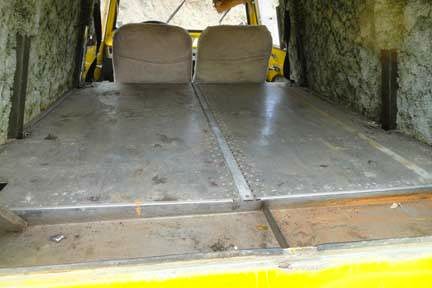 It isn’t clear how useful the inside is for storage, but the Boonie allegedly gets its name from being able to transport its occupants around the boondocks or boonies. 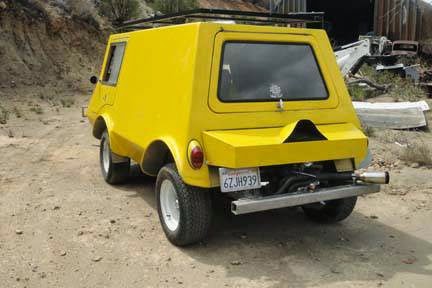