Just the thought of a white slushbox equipped Toyota Camry will cause many seasoned gearheads to instinctively flinch, but what if the Camry was almost 25 years old and a long-roof version?  Can the wagon gods bring some excitement to the life of drudgery associated with the ultimate driven machine?  Find this 1991 Toyota Camry Wagon V20

offered for $8,950 buy-it-now or make offer on eBay, located in Feasterville-Trevose, PA with 11 days to go. 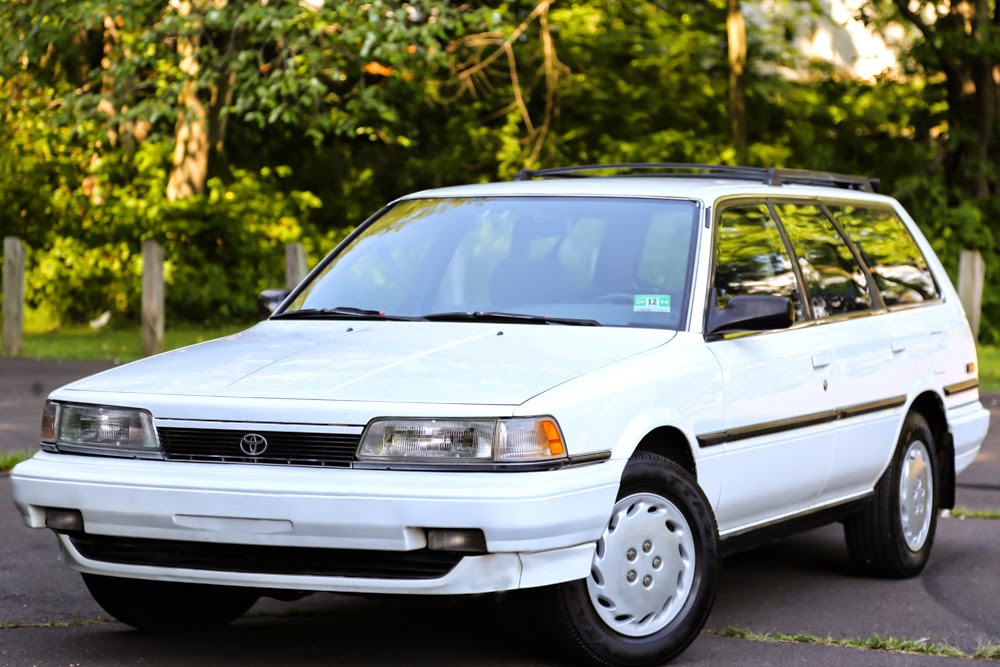 This is not an All-Trac version like the last longroof Camry we posted, but with the inline-4 and front drive instead of V6 AWD, it is probably faster and more lively to drive…but you aren’t driving this car because it hugs curves like an MX-5.  You drive this car because you can throw a bag full of soccer balls and toxic smelling shin guards in the back.  You can fit three kids and their full hockey pads, plus sticks in the back without having to do the hockey stick shuffle each time you open the trunk.  (I once got a hockey stick stuck in the back of a Subaru sedan and I thought it was never going to come out without pulling a King Solomon on that baby.) 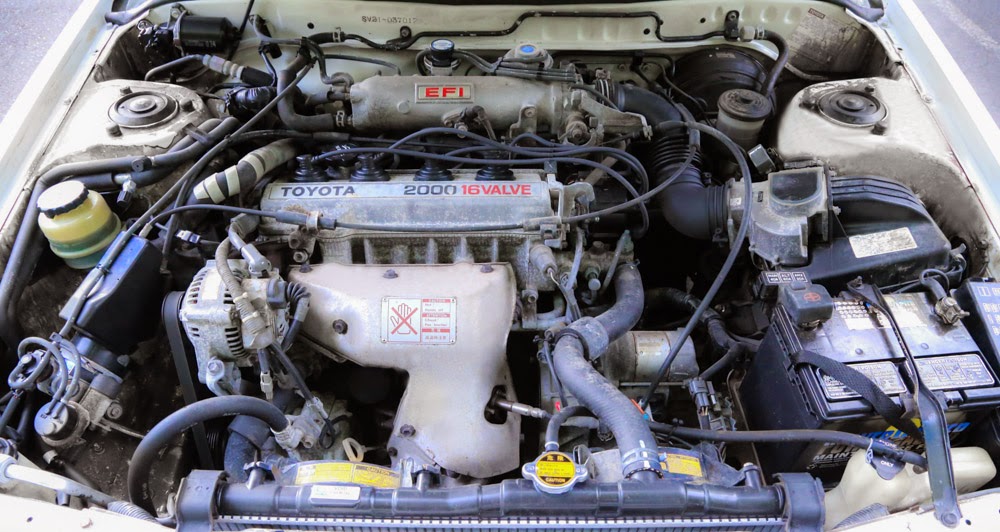 Under the hood is a 2.0 liter 16 valve fuel injector engine good for 115 horsepower and 125 ft-lbs of torque.  Unfortunately it is mated to a 4 speed slushbox that will suck most of the fun out of driving, but then you didn’t expect this car to be fun…did you? 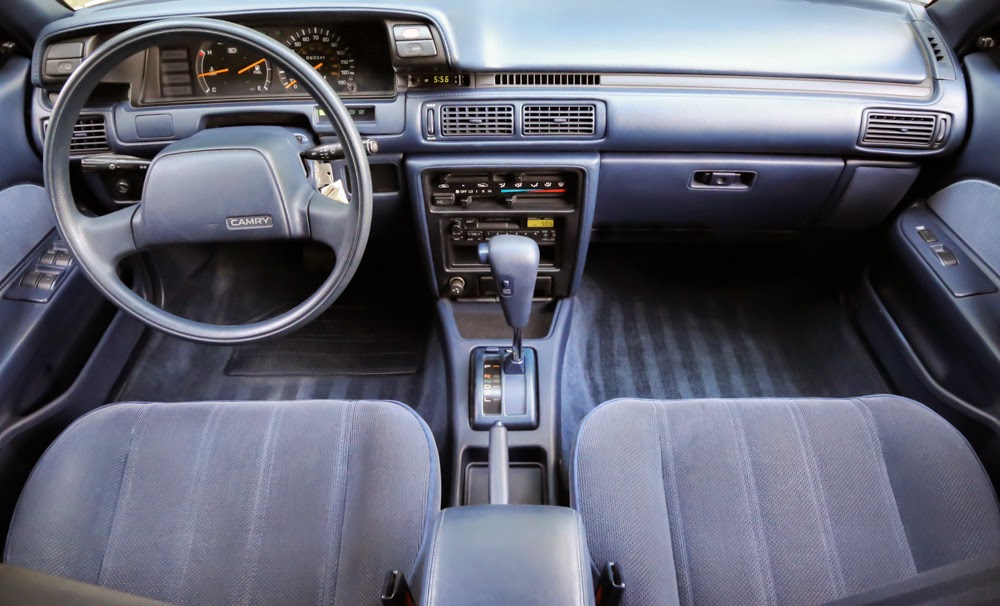 Peruse a few more pictures and  you get the message from the seller — this is a really nice condition Camry wagon…but the price…eck.  If you buy this and drive it around as your daily driver, 10 years later it’ll have 150k miles on it and look like every other $500 Camry littering craigslist.  Do you buy it and only drive it on the weekends, hoping that you’ll be able to sell it for more in a few years?  The biggest problem with this car is that it is at a dealer who sees dollar signs — the time to buy this car would have been from the previous seller who probably traded it in for a $1500 credit on a new Kia. For $1500 this car would be perfect to drive around as-is…for $9k…it becomes worthless. 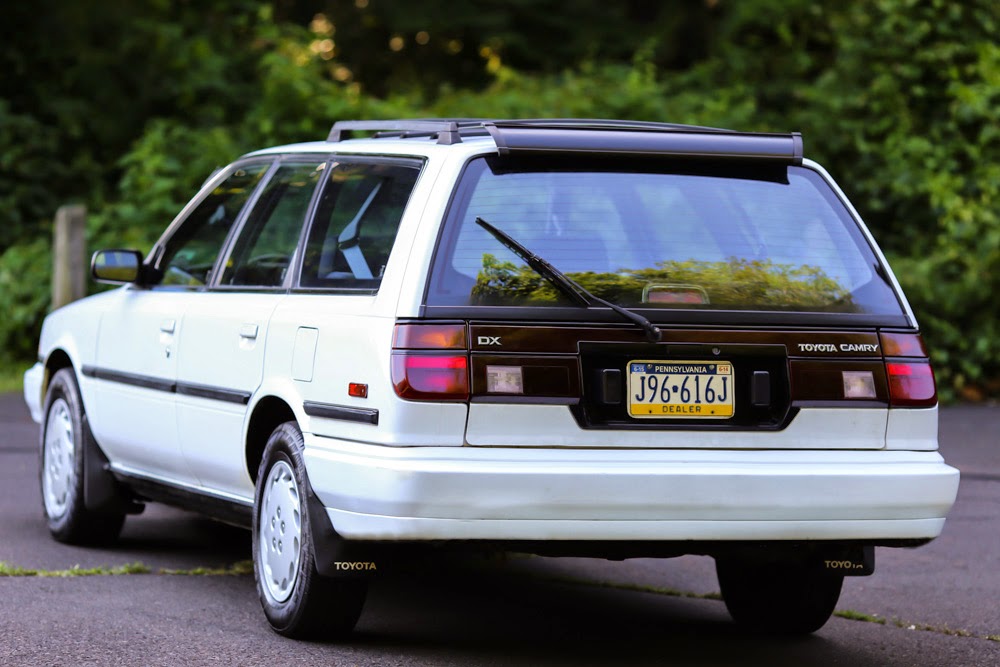 See another preserved pile of mush from the early 90s?  tips@dailyturismo.com

Hat tip to Frosted The Boxy Car Guy on oppositelock.