The Bronco was a small SUV build by Ford to complete with Jeep’s CJ and the International Harvester Scout.  In stock trim the Bronco was a competent off-roader but most have been modified to go faster and climb steeper hills.  This 1969 Ford Bronco was built in the year that OJ “The Juice” Simpson was drafted to the NFL and is currently for sale on ebay for a buy-it-now price of $9,500 in Greenwood, DE. 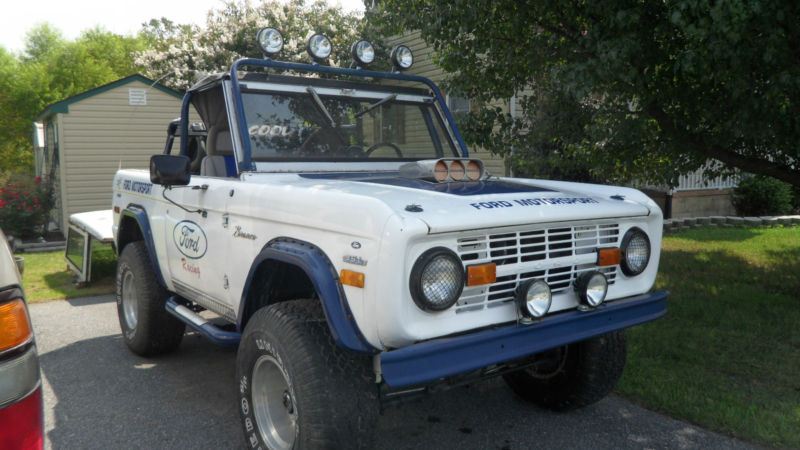 The Bronco was born to be a running back like the Juice – who was coincidentally picked in Round 1/Pick 1 of the 1969 draft when this baby was new from Ford’s truck plant in Wayne, MI.  Modified to run around, through or over obstacles – this Bronco looks the part of Baja racer with Ford racing motorsports logos and a sweet exposed hood scoop. 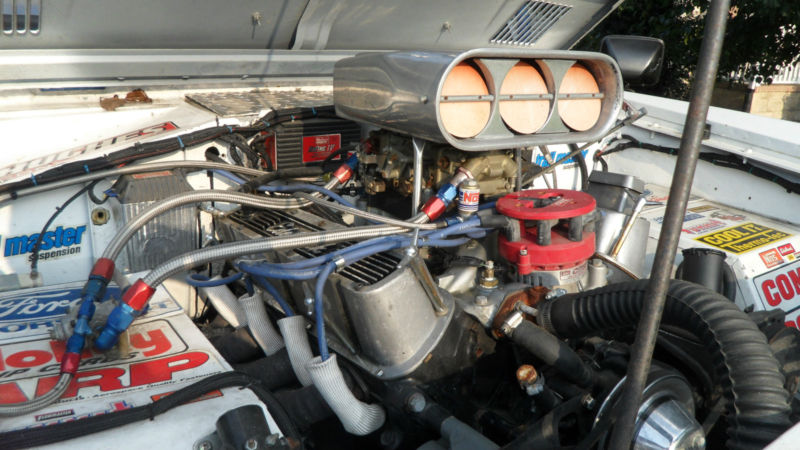 This Bronco is powered by a modified 351 (5.8 liter) Windsor V8 – expect something around 350 horsepower naturally aspirated or 400-450 horsepower with the Juice (NOS).  It is considerably faster than the Bronco that Mr Simpson so famously took for a slow speed chase from the LAPD back in the early internet days 1994.  Rumor has it that Mr Simpson had an early internet site:  ” / / Esc ” but we’ve never been able to find it. 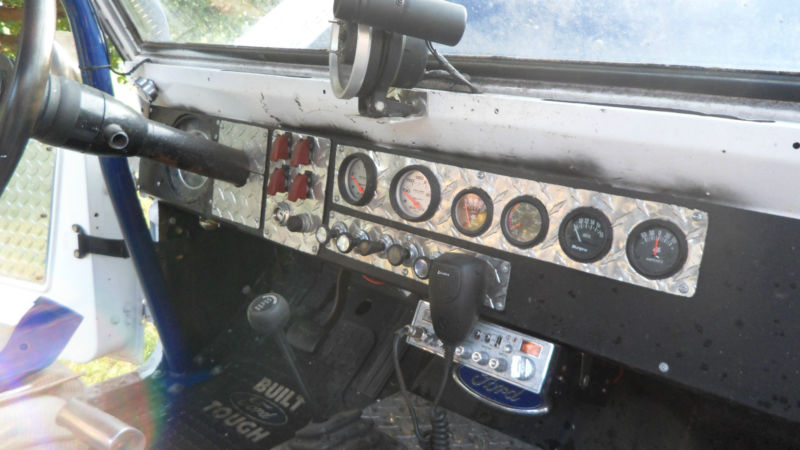 Inside the Bronco has been modified with a large amount of diamond plate – which is okay on the inside of an off-road vehicle (just not okay on the outside of a car), both for cool factor and ease of cleaning.  For instance – it is much easier to clean blood off of diamond plate than stock carpet – not that the Juice would need to know anything about that. 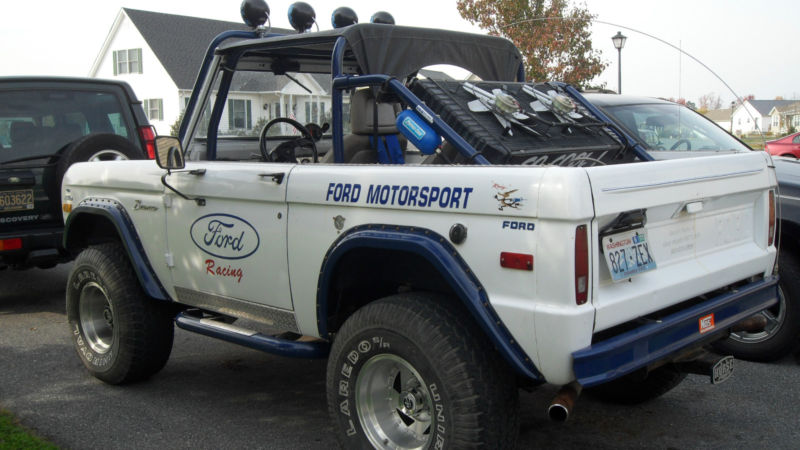 This Bronco has a rear mounted radiator so that you can crash into a burro in Baja and keep driving – the locals have been known to loot parts from stopped Baja race cars – so its always best to keep moving whenever possible.   Also good advice if you are someone living in the Nicole Brown household circa 1994.

See another baja cruiser for sale?  email us here:  tips@dailyturismo.com