The 6th generation of the Ford Mustang was released for the 2015 model year with a new aggressive body style (it looks so much wider than the previous gen, but it was only 1.5 inches wider and 1.4 inches lower) and an independent rear end for the first time for the original pony car.  Ford also re-introduced a turbo 4-cylinder version known as the EcoBoost…but it is about as Eco as a Porsche Taycan is turbo…but the little 2.3 liter 4-cylinder engine in the Mustang was rated at 310 horsepower and can be tuned up to 400 horsepower (such as the car in this example).  Find this 2015 Ford Mustang EcoBoost offered for $13,900 in Vail, AZ via craigslist. 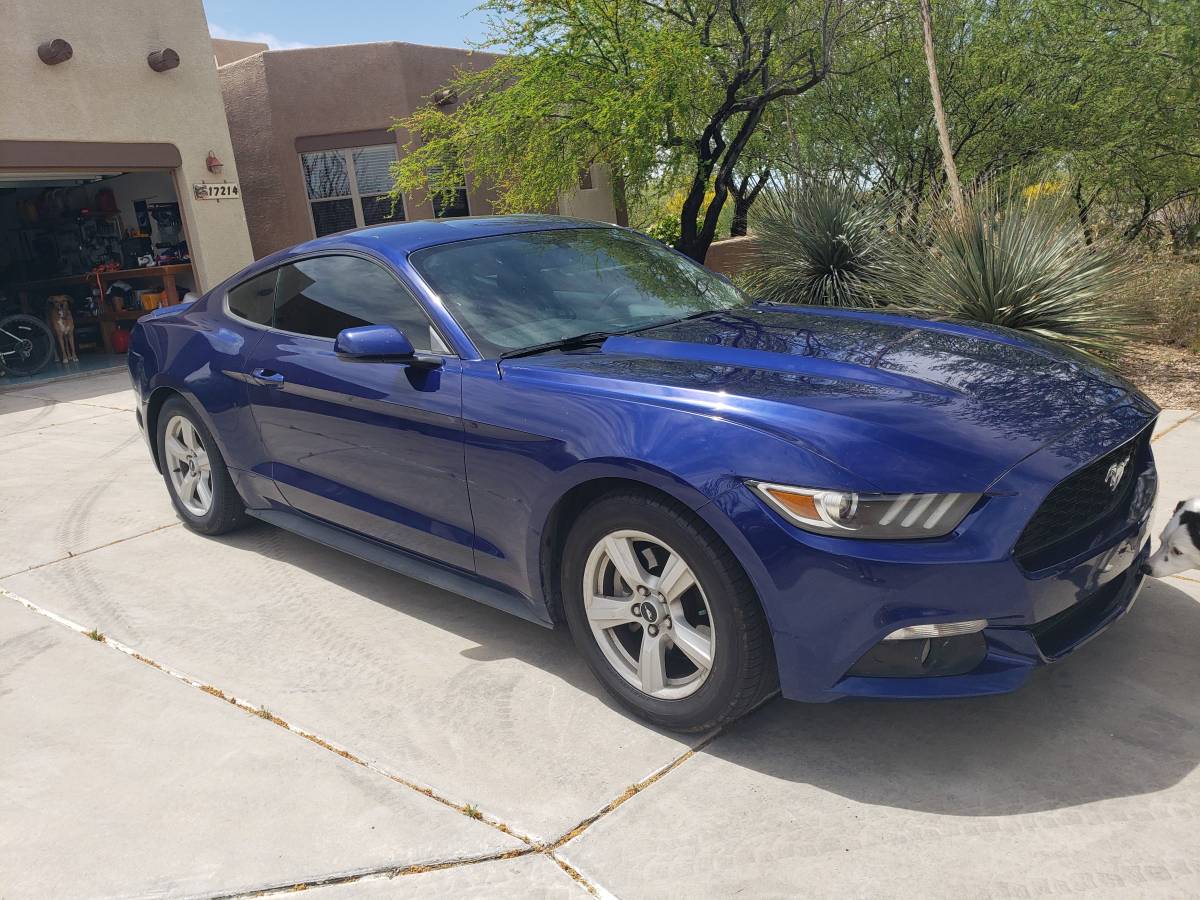 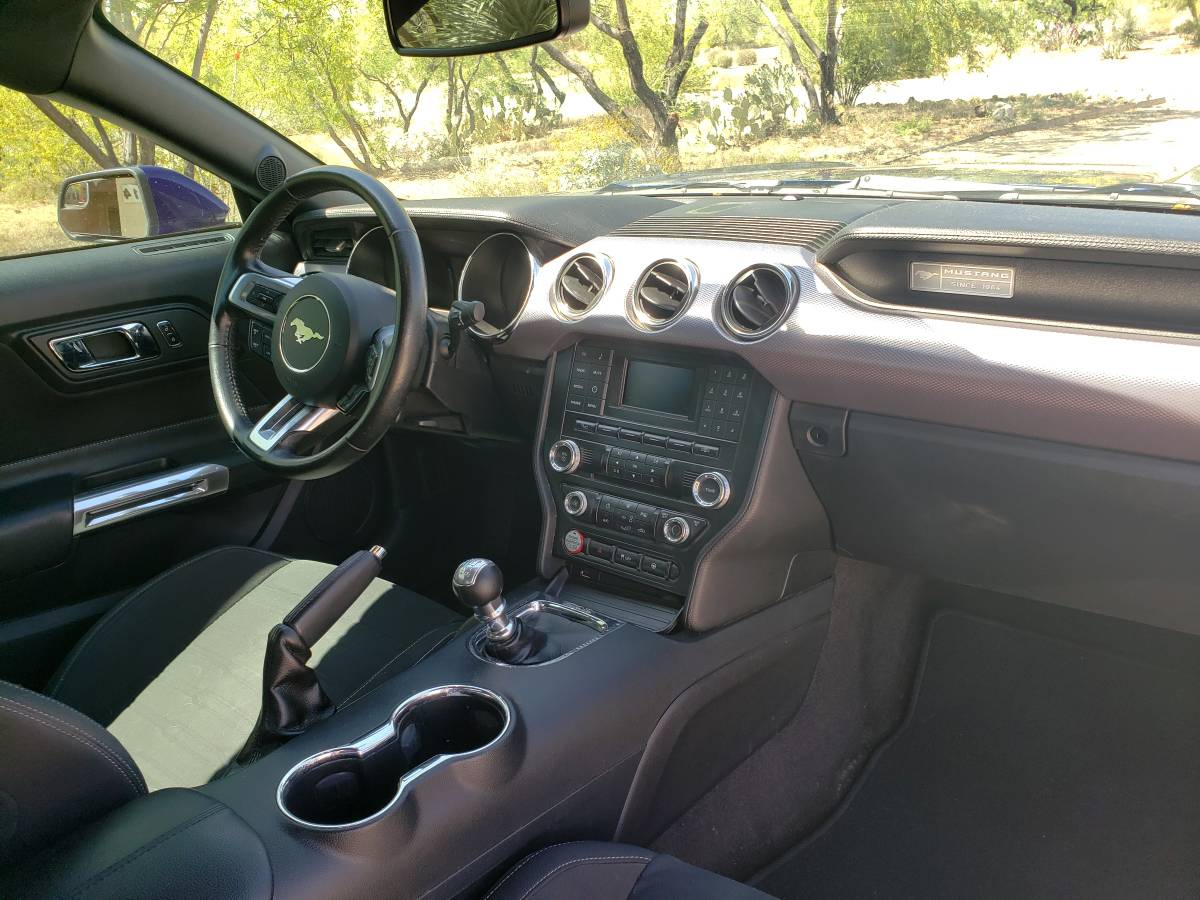 Car currently has an SCT Tune which is good for just under 400 horsepower.

It is an absolute blast to drive.

If you aren’t interested in the tune, I will de-tune it and drop the price down to 13k even. The tuner, tablet used to tune, and mount will come with the car if you want the tune. 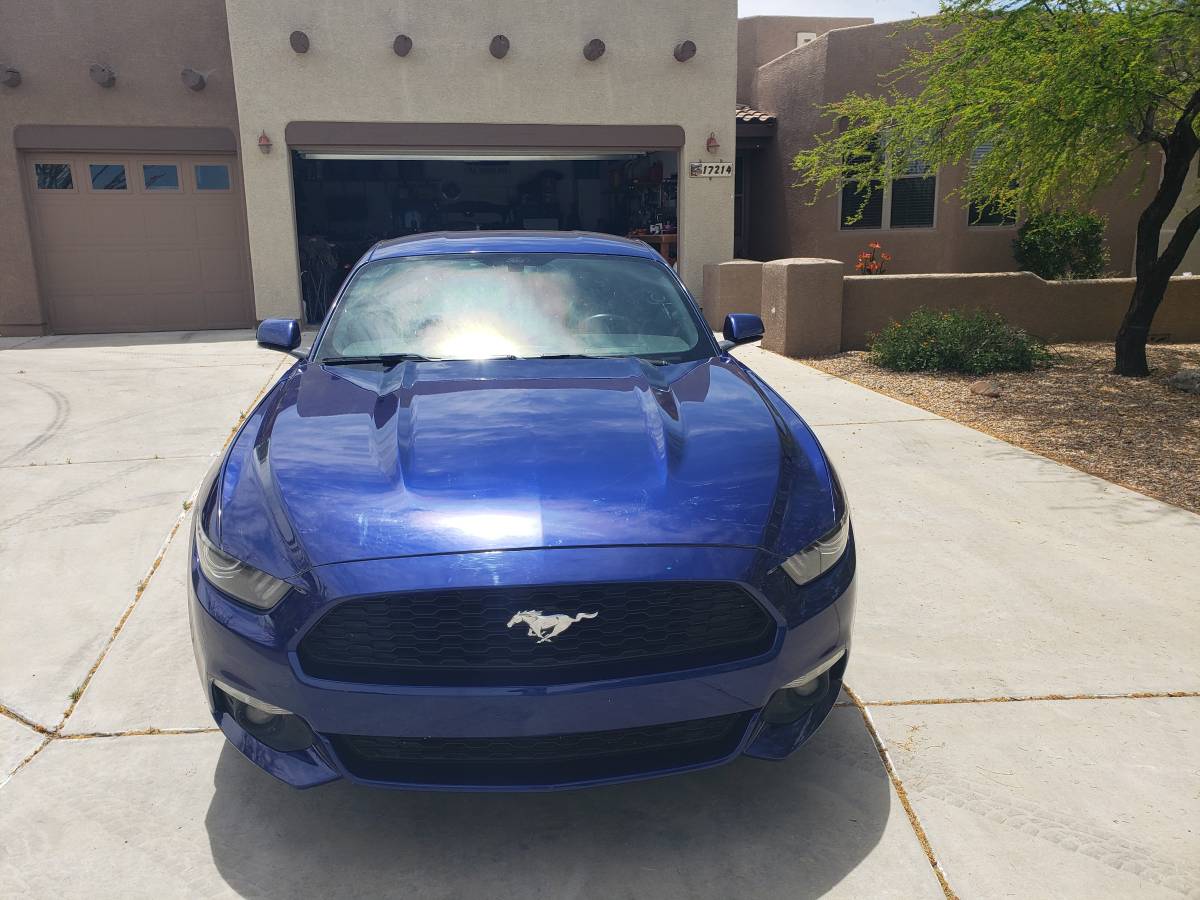 Car has been kept very clean both inside and out.

Looking to sell as I need more of an offroad vehicle.

Texting works best for me, as I work. 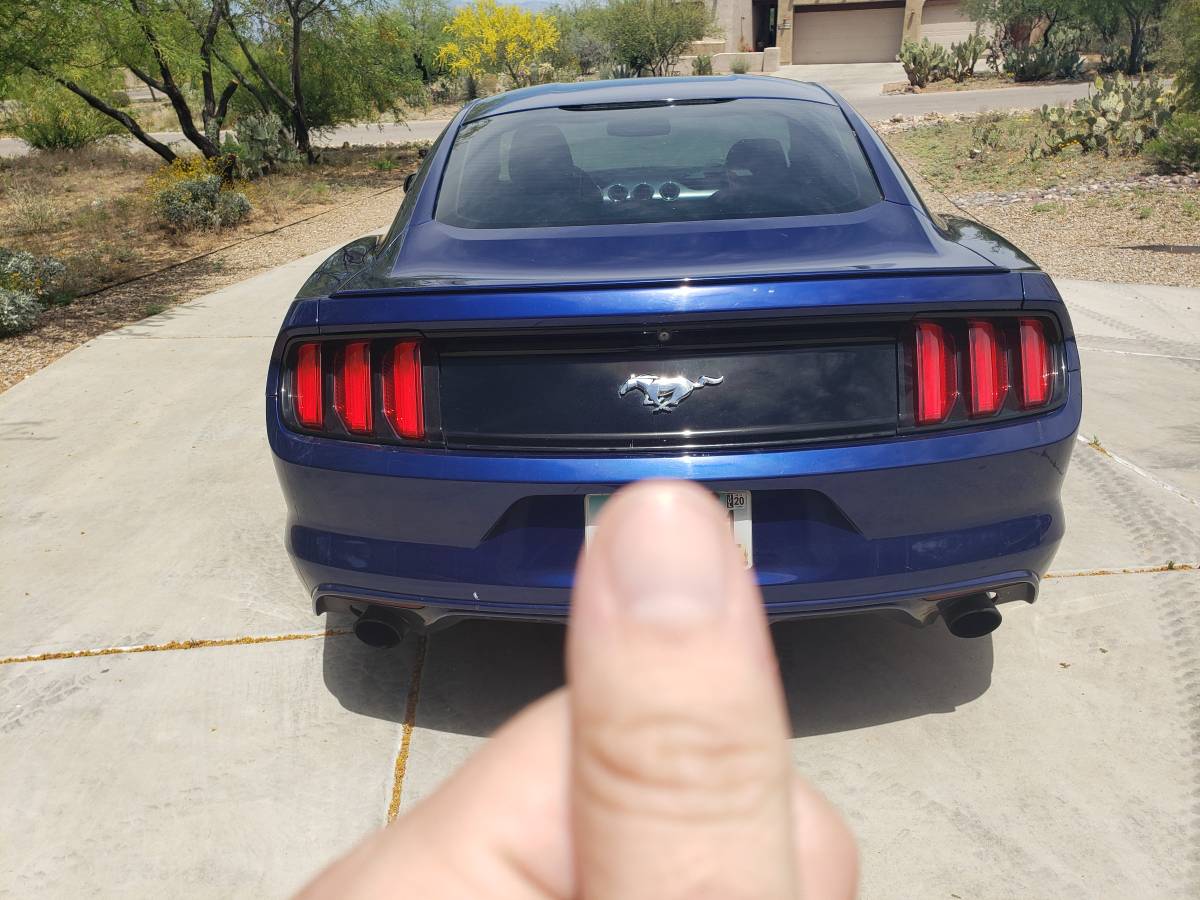 See a better way to get boosted? tips@dailyturismo.com