The Saab 900 was an evolution of the Saab 99, which was in turn based on the 96, which was just an upgraded 93 which was a 92…which really goes all the way back to the original Ur-Saab prototype built in a barn by two guys named Sven and Karl who just borrowed the design from a guy who made sculpture out of frozen moose pucks.  Anyway, that is what I was told — and it was a long time ago and the details are fuzzy — and who are you going to believe, me or some anonymous bonehead in the comments anyway?. Find this 1986 Saab 900 Turbo offered for $3,300 in Anchorage, AK via craigslist.  Tip from Zach. 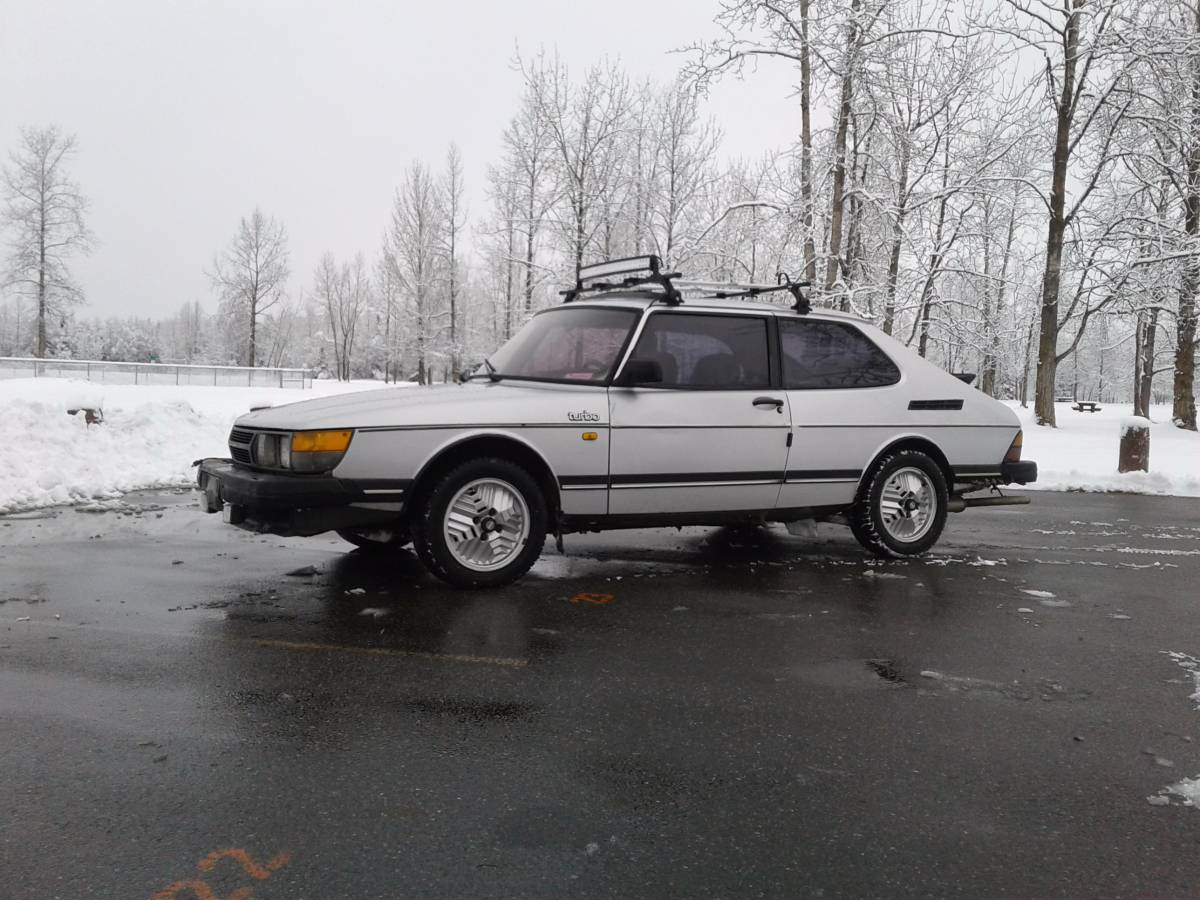 Nothing looks cooler sitting by the snow than a pre-GM Saab riding sweeeeeeeeeeeeet set of vintage Inca alloy wheels.  The reverse mounted engine up front adds mad lbs of grip for the front wheels so you can pull the car through the corners with loose terrain.  Before the advent of 4WD, this was the fastest way around in the snow. 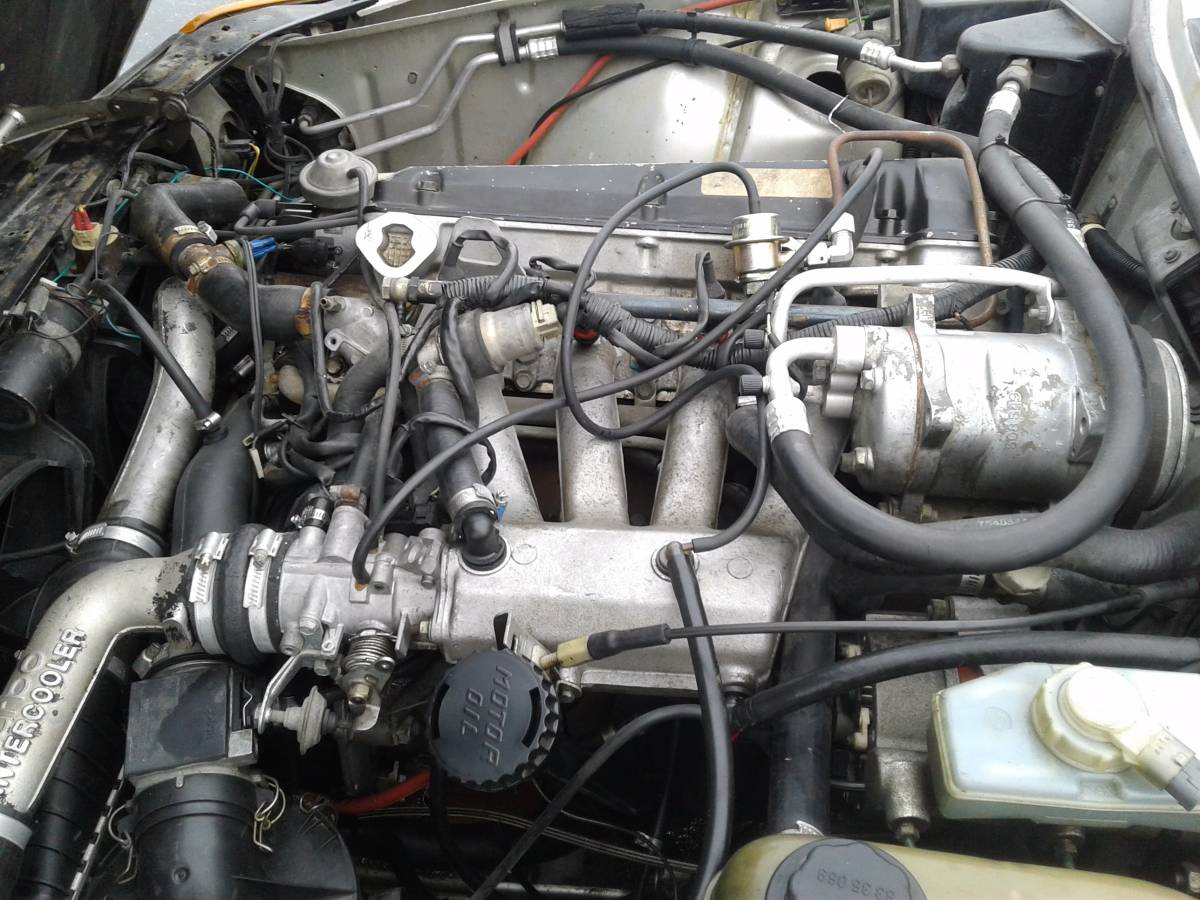 Under the hood is a 2.0 liter B201 intercooled turbo four that puts out 155 horsepower into a 5-speed manual box located directly under the engine.  It is a strange setup (with the accesories mounted close to the cockpit firewall) but strange is good in the world of cheap drivers. 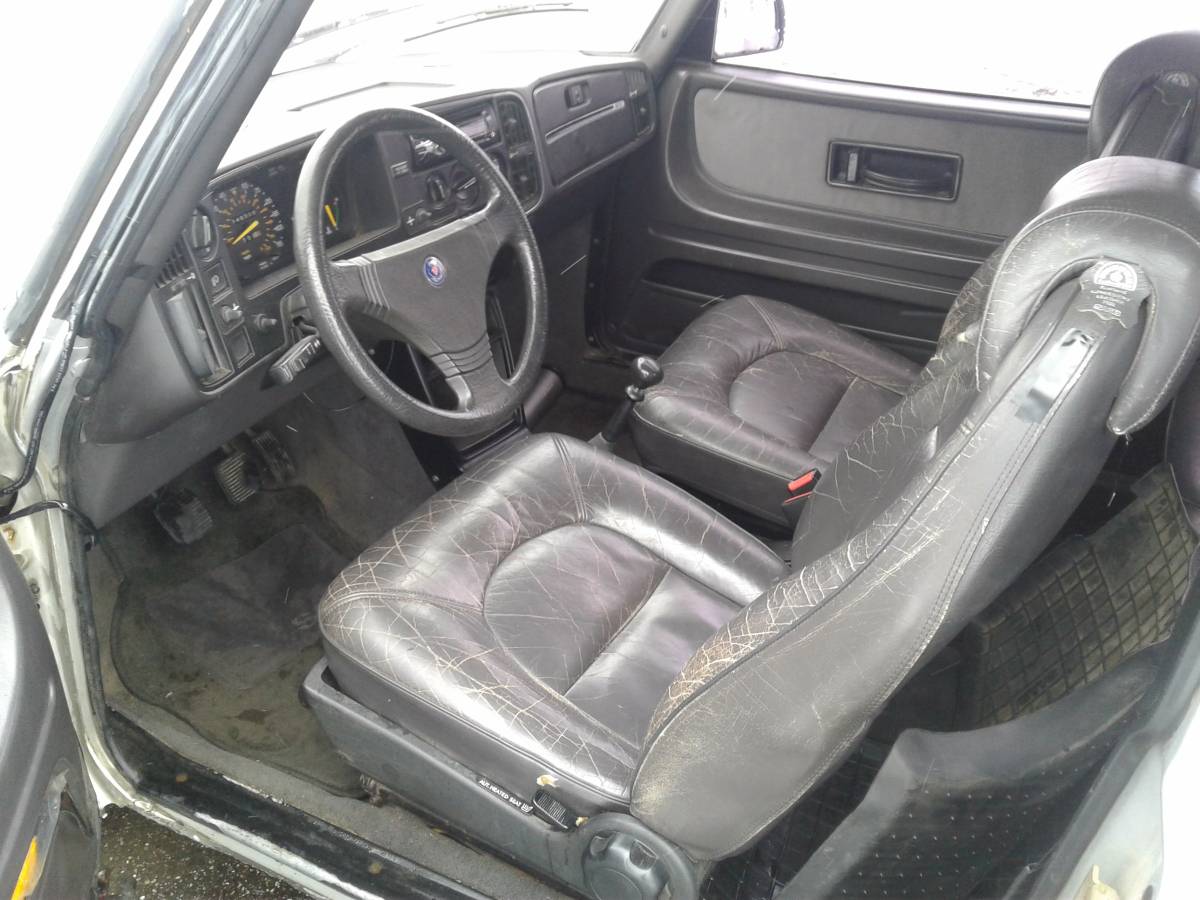 The interior is a bit torn up, but this is a winter driver and you aren’t going to be dropped off for the Academy Awards with this anyway. 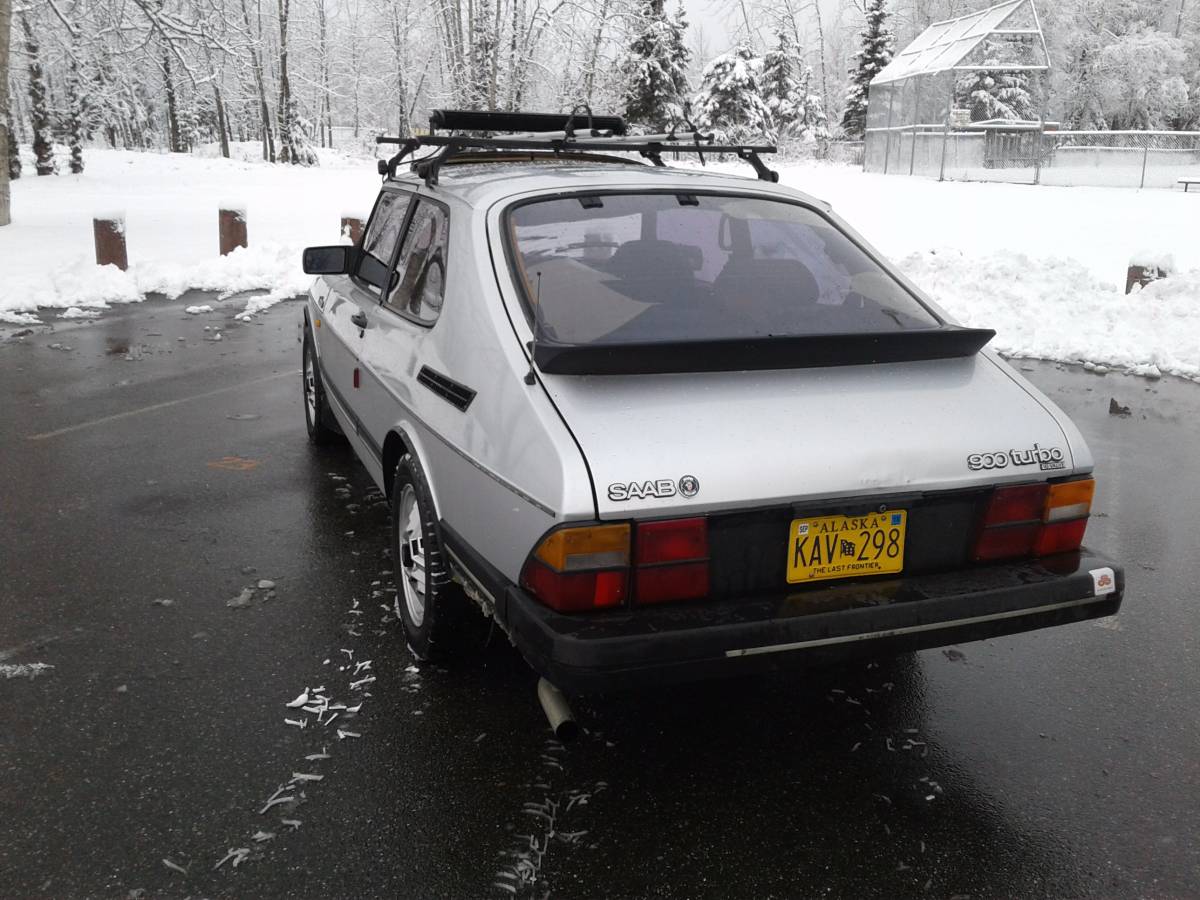