Today is the second day of the Octave of Easter — the traditional 8 days of celebration at the beginning of Eastertide that begins on Easter Sunday and ends on the second Sunday of Easter known as Quasimodo Sunday.  This next car is little gem of an egg colored beauty that just needs a few days (perhaps a little luck…and prayers) to be risen from the dead.  Find this 1980 Porsche 924 Turbo offered for $2,250 obo located in Manassas, VA. Tip from FuelTruck. 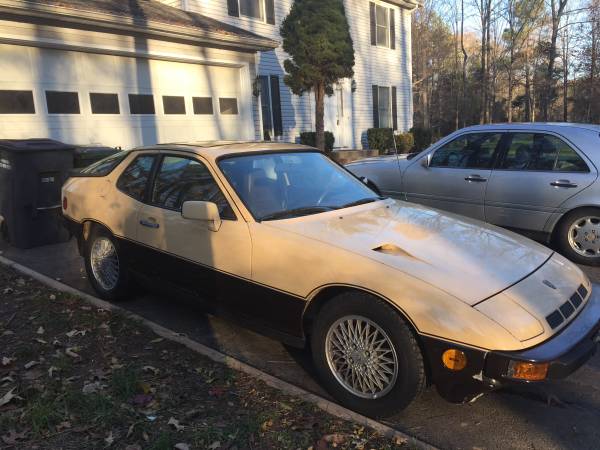 In the list of cars equipped with Naca ducts from the factory, the 924 Turbo lists high on my want list, but I’ve never been accused of having good taste.  The folks at Porsche introduced the Turbo version of the 924 (some call it the 931) in 1979 and sold about 7,000 copies of the zippy version through 1983. 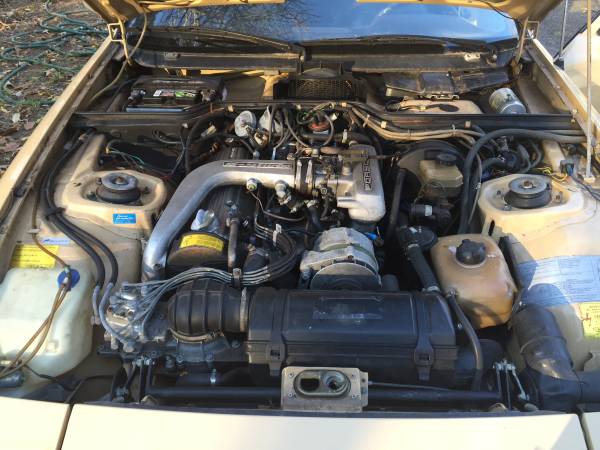 The 924 power comes from the same Audi sourced 2.0 inline-4 cylinder
engine, but this version was fitted with a head designed by Porsche and is boosted to
143 horsepower and 147 ft-lbs of torque.  The 924 Turbo was almost as fast as a contemporary base 911 when new, and with a few tweaks under the hood you can make the lightweight 924 even faster. 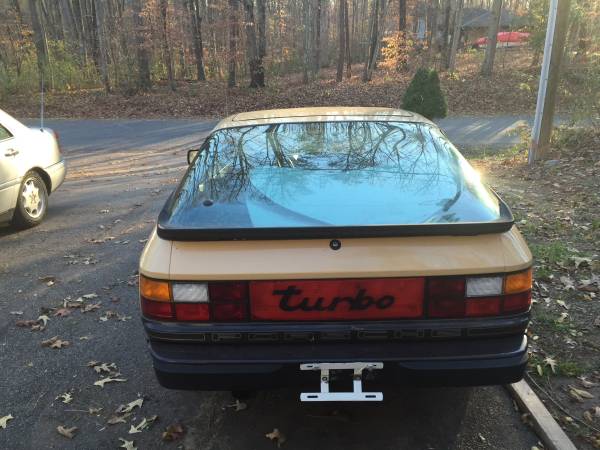 See a cheaper way into a Turbocharged Porsche? tips@dailyturismo.com